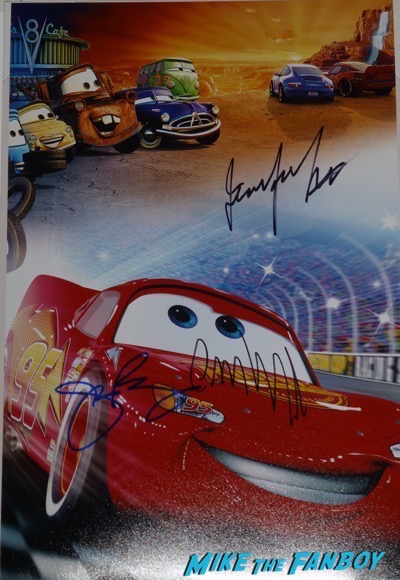 Wonder Woman still had the power at number two with $40.7 million. 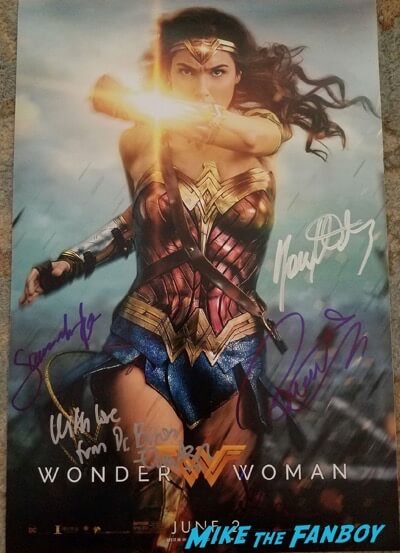 All Eyez on Me was in view, opening at number three with $27 million.

The Mummy was unwrapped at number four with $13.9 million. 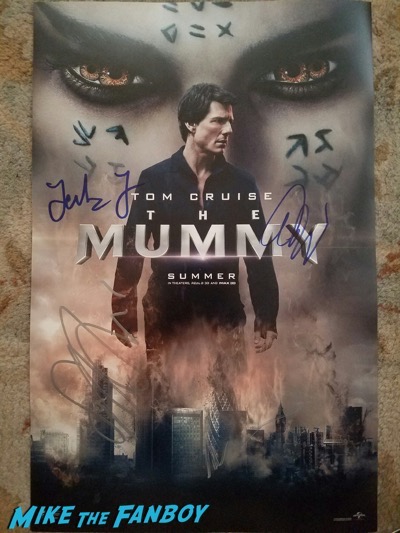 47 Meters Down was trapped, opening at number five with $11.5 million.

Pirates of the Caribbean: Dead Men Tell No Tales sank to number six with $8.4 million.

Rough Night had just that, opening at number seven with $8.0 million.

Captain Underpants: The First Epic Movie got a wedgie at number eight with $7.3 million.

Guardians of the Galaxy Vol. 2 rocked on at number nine with $4.9 million.

Rounding out the top ten was It Comes at Night with $2.6 million.

Next week Transformers The Last Knight it sure to morph into the number one spot. Tune in to see if I’m right. 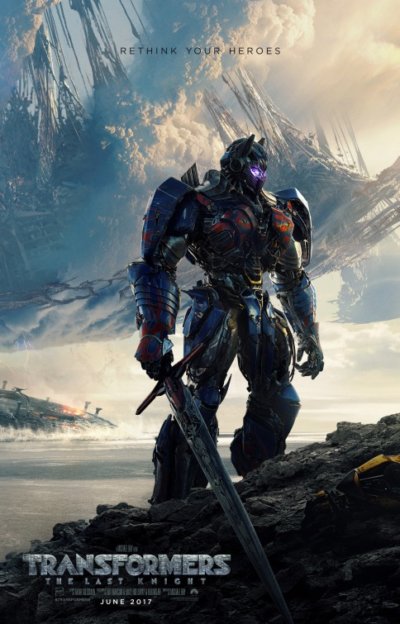