Jigsaw put the pieces together at number one, opening with $16.2 million. 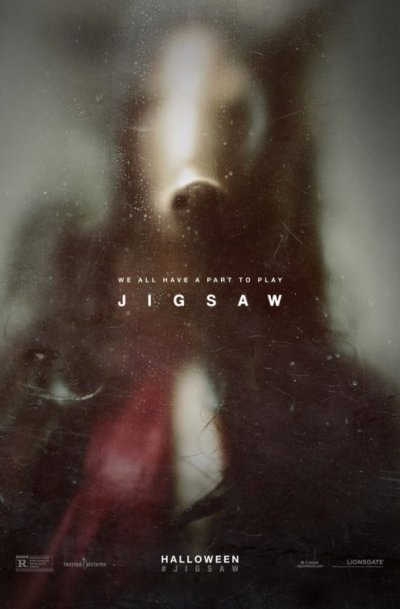 Tyler Perry’s Boo 2! A Madea Halloween was treated to the number two spot with $10 million. 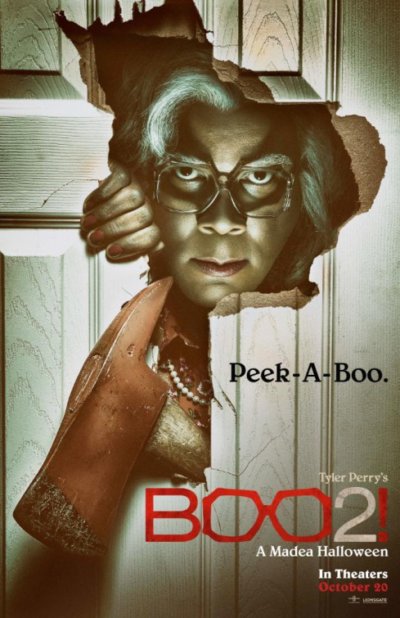 Geostorm was blown down to number three with $5.6 million.

Thank You for Your Service was unwelcome, opening at number six with $3.7 million.

Only the Brave fizzled out at number seven with $3.4 million.

The Foreigner packed his bags at number eight with $3.2 million.

Rounding out the top ten was It with $2.4 million.

Next week is a safe bet that Thor: Ragnarok will take the top spot. I’m guessing it will have the largest opening of the Thor trilogy so far at $100 million. Tune in to see if I’m right.