Home / Fanboying! • Jekyll or Hyde! • Suddenly Susan / Jekyll Or Hyde! Suddenly Susan Meets My So Called Life Star Claire Danes And Get This… She’s As Nice As Can Be! Autographs! Photos! And More!

You know, I was one of the people who tried to get Ms. Claire Danes before and literally, she would not even look at people. In fact, it was more like a nose in the air snub. Sigh…

Still, I’m sure I’ll get a positive moment with Claire Danes one day. Suddenly Susan was out and about and got a great moment with The Family Stone star.

One day.. One day, Claire Danes will be nice to me! LOL…

Check out Suddenly Susan’s report for today’s Jekyll or Hyde after the jump!

“My So called Life,” was one of those short lived, yet oh so memorable TV series. To me it’s iconic, with Claire Danes and Jared Leto looking so sensitive and awkward and beautiful all at the same time. Ms. Danes even won a Golden Globe for Best Actress in a Drama for MSCL at the tender age of 15. Unfortunately, low ratings sealed its fate and it went the way of other unwatched masterpieces such as “Freaks & Geeks,” “Arrested Development,” and “Firefly”. 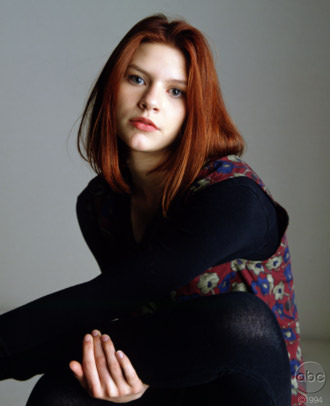 That certainly didn’t stop Claire Danes. She forged on and became a well respected movie actress. In 2011 she returned to television in the break out hit, “Homeland”. When a press event for the show was scheduled, I just had to attend. I had higher hopes of meeting Damian Lewis (see my Jekyll or Hyde write up on him), but brought along a backup item just in case Ms. Danes was feeling friendly. 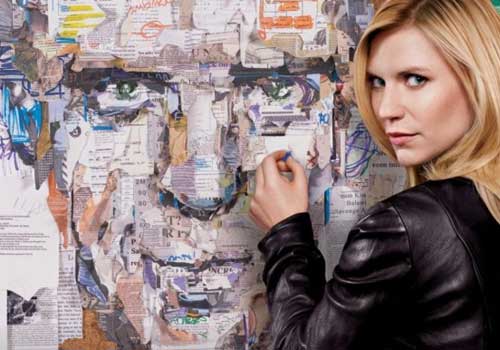 I’ve read and seen video of Claire giving the blow off to as few as three waiting fans, so my expectations were in check. The event was pretty low key. Only 20 people or so, a mix of dealers and fans, were waiting. We were all lined up in an orderly fashion behind a velvet rope. It was only a short time before the first drop off and low and behold, Ms. Danes arrived and actually crossed the driveway to come sign for us. Yay!!

I have to say, I’ve always found her to be pretty, but up close and personal, she was quite stunning. I was taken aback at how beautiful she truly was. She moved pretty quickly and had a crap silver sharpie she had taken down the line. Ugh! When she got to me, I asked her to sign my Romeo and Juliet DVD cover. 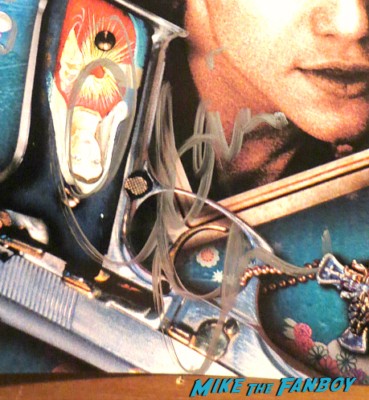 She had almost finished her signature as I was asking her to make it out to Susan. She graciously went back and added “2 Susan”. She actually wrote the number ‘2’, as opposed to writing the word ‘to’ – she gets an A+ in time management! 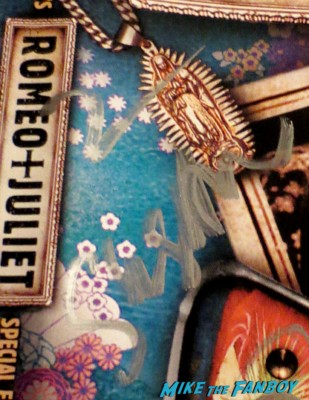 I thanked her and she said you’re welcome. She did not do photos, but she signed at least one item each. I wouldn’t say she was warm and fuzzy, but she did engage with people a bit, saying thanks, etc., as opposed to the head down, not saying a word fly by signing. 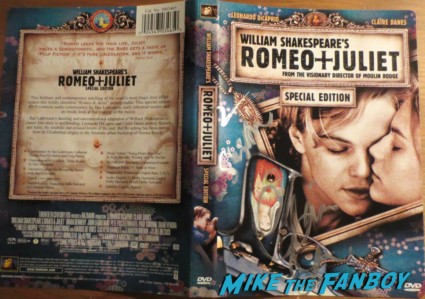 So, the verdict on this day for Claire Danes was definitely Dr. Jekyll.

For her awesomeness Ms. Claire Danes is given The Happy Theo Award!