Mission Impossible: Fallout blew the competition away, staying at number one with $35 million.

Disney’s Christopher Robin was a bit bothered, opening at number two with $25 million.

The Spy Who Dumped Me was kept secret, opening at number three with $12.3 million.

The Equalizer 2 was leveled at number five with $8.8 million. 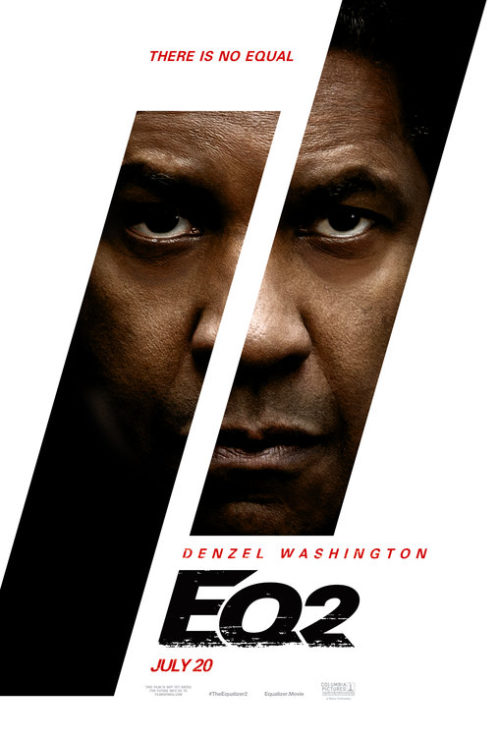 Ant-Man and the Wasp stayed flying at number seven with $6.1 million.

Incredibles 2 were still protective at number nine with $5 million.

Rounding out the top ten was Teen Titans Go to the Movies with $4.8 million.

Next week is a tough call. Tom has a per-historic shark and the boogeyman hot on his tail. But, look for Mission Impossible to reign supreme for a third week in a row. Tune in to see if I’m right.