It was like a bloodbath this week with cancellations. Man oh Man! More than 20 shows bit the dust and hit the television graveyard. It’s always so sad to see shows go. Plus I was hoping Elizabeth Perkins new series How to Live would get another season.

Among the fallen are Touch, Go On, Up All Night, Whitney, Malibu Country, The New Normal, and Body of Proof! Shockingly though, NBC gave Community another season! So, congrats Community fans!

The Full list (that I know of) is below! 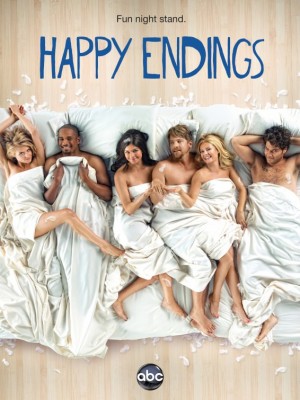