CBS is saying goodbye to their summer event series Extant. The sophomore series starring Halle Berry has been struggling to find an audience since it’s debut.

The first television series that Halle Berry has starred in opened with 9.5 million viewers in season one but gradually dropped to 4.5 million for the season, now series finale for season 2. 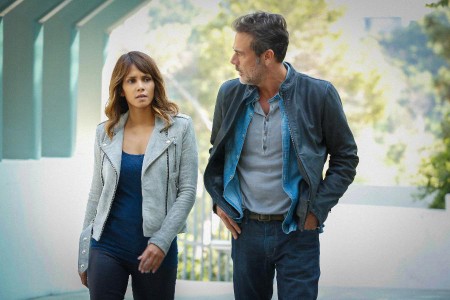 This is the second summer series CBS has cancelled, Under the Dome was let go after it’s third season although CBS did renew Zoo earlier this week.

“I am so proud of what we accomplished on ‘Extant,’” Berry said. “This season seemed such a natural place to end Molly’s journey that I, along with CBS, felt it best served the story to leave it there. I’ve loved this experience working with such a talented cast and creative team. It was my first foray into episodic television, and I’m excited to continue my relationship with CBS, producing more compelling stories through my 606 Films production banner.”