Home / renewals and cancellations / Cancellations! Yes, It Really Was ‘The End’ For Penny Dreadful! Last Nights Season Finale Is Really The Series Finale!

I’m so sad! Last night season 3 finale of Penny Dreadful, where one of the main cast members left this mortal coil, is also the series finale as well.

There are some spoiler allusions so be warned. 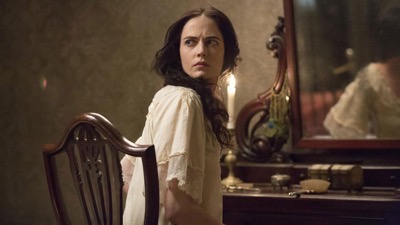 The episode, titled… “The End” is very fitting.

According to Deadline, the series is leaving the airwaves, however there is a possibility for a return later on… In the future.

This is what creator John Logan said to Deadline:

I can absolutely confirm it is really over, the end, that’s all she wrote. The whole idea to have this be the end of the series applies to all of the characters not just for ******** and I felt the ending was for ****** and ****** was Ethan got the father that he wanted and Sir Malcolm got the family he needed and together they came to a nice thing of stasis. 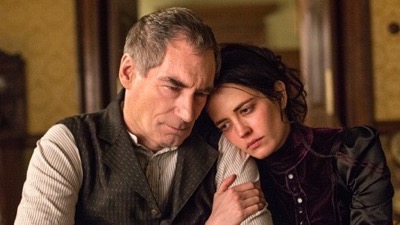