Captain America: The Winer Soldier is just about to hit blu-ray but that doesn’t mean it’s too early to start thinking of Captain American 3!

The new film will apparently take place several years after the events of the last film.

The whole story is going to involve Steve Rogers and his friendship with Bucky/The Winter Soldier. The Russo Brothers will return to direct the new movie. 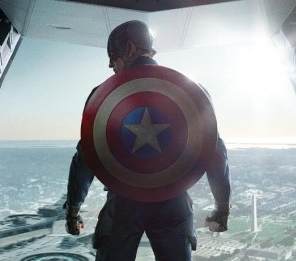 According to an interview with Yahoo, Anthony Russo said, “The character was invented for an explicitly political purpose. So it’s hard to get away from that nature.”

A lot of people are speculating that the new film may involve Steve Rogers (Chris Evans) passing on the Captain America outfit to Falcon (Anthony Mackie). In the comic books he eventually took over for Steve Rogers. 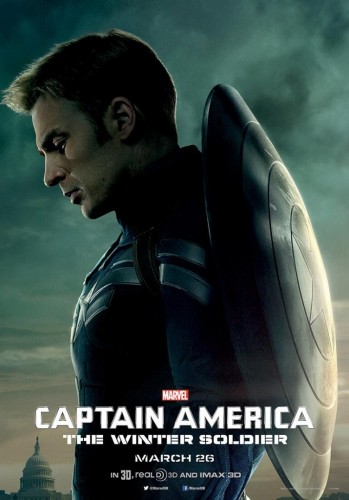 That’s not confirmed but it is a possibility, especially with Chris Evans contract up soon.

“(We are) bringing some new elements to the table that will give us a twist on Winter Soldier.”

Perhaps the Winter Soldier will take over Steve Rogers shield? Only time will tell! 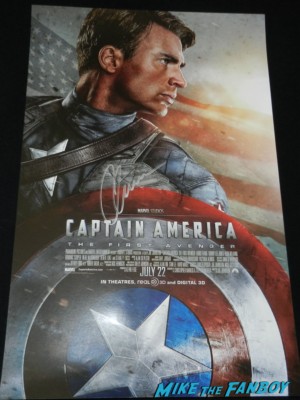