Looks like a great time was had by all!

Check out the photos courtesy of FOX below! 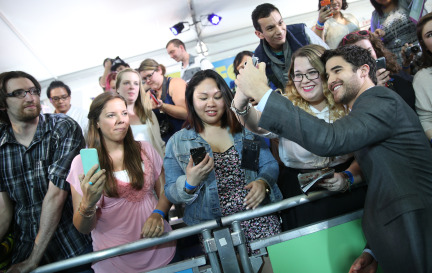 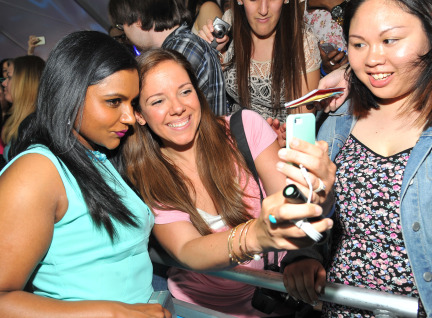 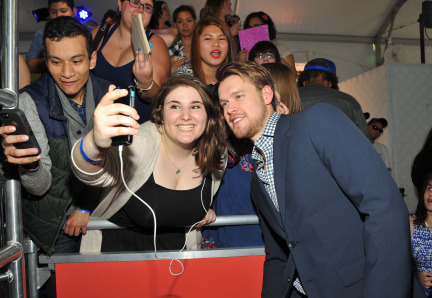 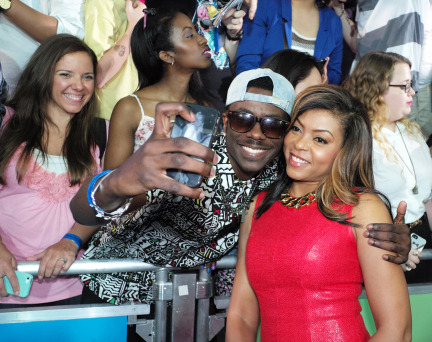 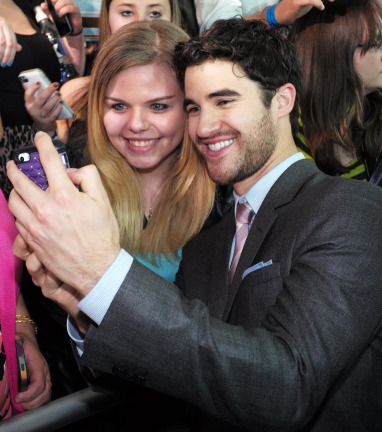 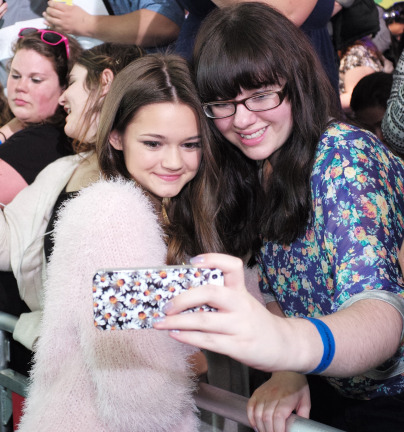 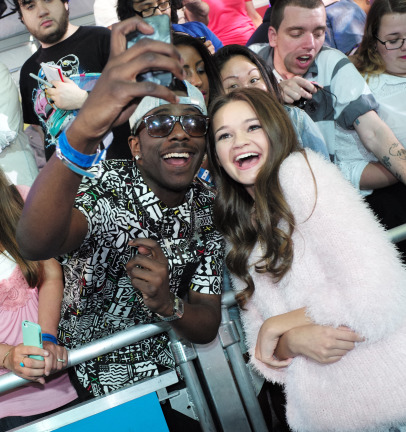 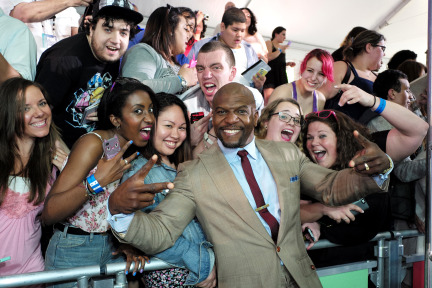 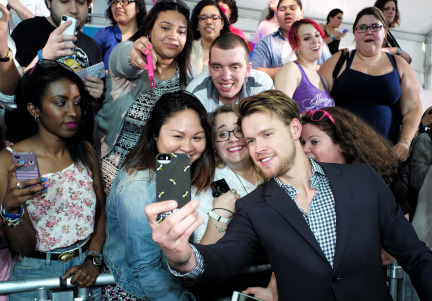 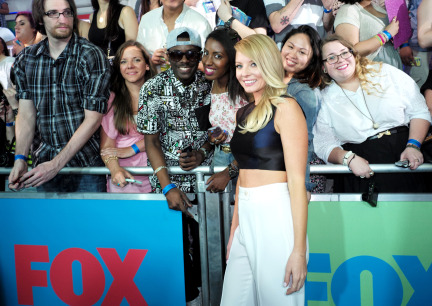 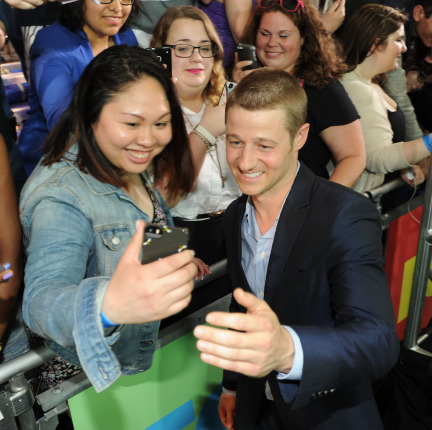 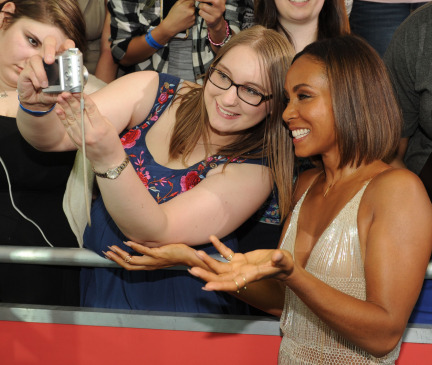 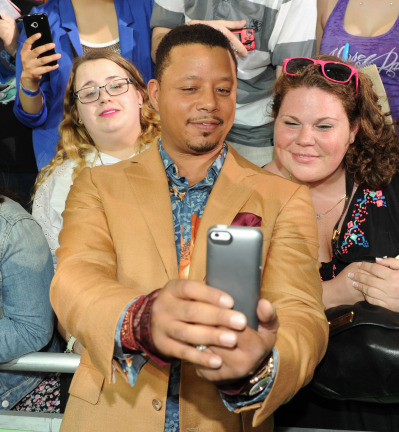 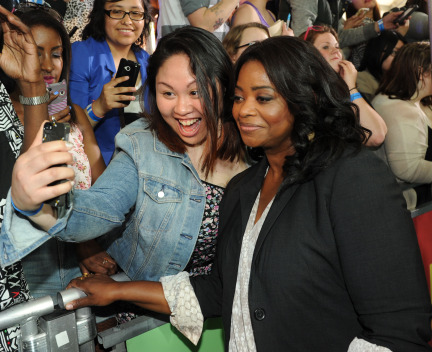 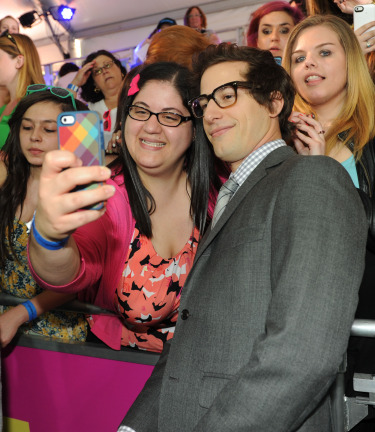 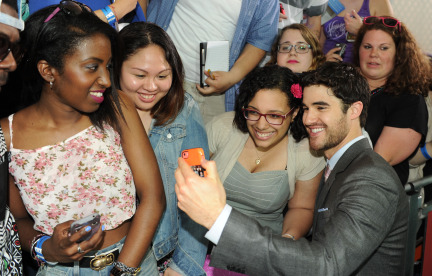