Wait…Sundance is joining the cast of Captain America 2? Possibly. According to Deadline Hollywood none other than Sundance himself Mr. Robert Redford is in talks to join Captain America: The Winter Soldier!

If it happens it really is an amazing cast coup for Marvel. Robert Redford doesn’t appear in films all that often anymore. 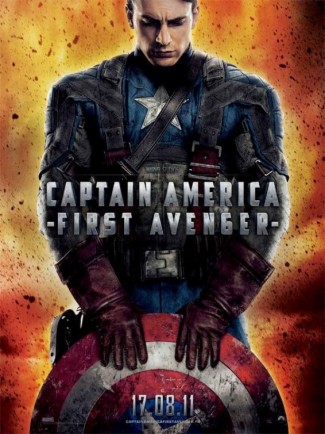