Home / renewals and cancellations / Cancellations! CBS Announces The Good Wife Will End After The Current Season During The Super Bowl!

During the Super Bowl CBS ran an ad touting the end of long running series The Good Wife.

The Emmy Award winning series starring Julianna Marguiles is going to end after season 7 with the finale set for May 8th. 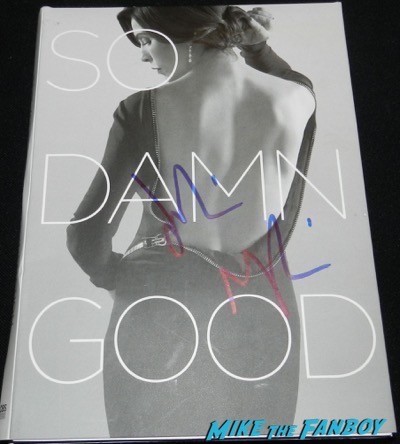 Julianna Marguiles said in a statement:

“Being a part of ‘The Good Wife’ has been one of the most rewarding experiences of my career. As an actress and a producer, it has been an absolute honor to be a part of a series that, throughout seven years, never settled on being just good… but always strived to be extraordinary. I have witnessed magic happen when Robert and Michelle King put pen to paper, and it has been a privilege to be in the company of their brilliance.”