Channing Tatum is out and about on the promotional trail and is covering the new issue of Vanity Fair magazine.

In the issue Channing talks about his wife, his parents and being a parents himself.

“for better and worse. They weren’t perfect. I don’t know anyone who did have perfect parents. It’s provided me with lessons I’ll try to improve upon when I’m up to bat. I’m just going to be a good friend to my kid. One thing I definitely want to change is that whole ‘I don’t want you to make the same mistakes’ mentality. My dad didn’t have much money growing up; he didn’t have much of an education. He forced that on me, and I didn’t want it.”

Channing’s father stressed education on his son and was a roofer until he became injured.
“I read so slow,” he tells Cohen. “If I have a script I’m going to read it five times slower than any other actor, but I’ll be able to tell you everything in it. It kills me that there are standardized tests geared towards just one kind of child.”

Check out the hot photo shoot below and the July issue of Vanity Fair magazine for more! 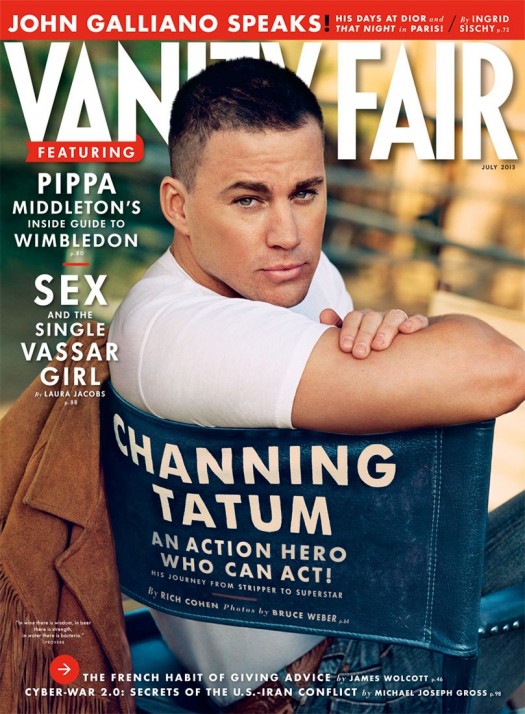 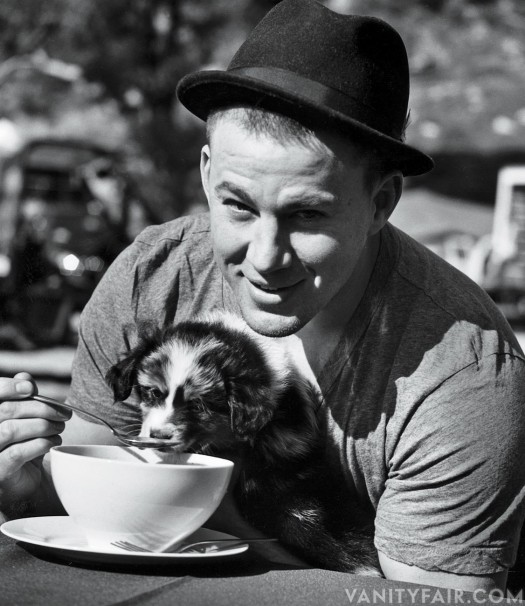 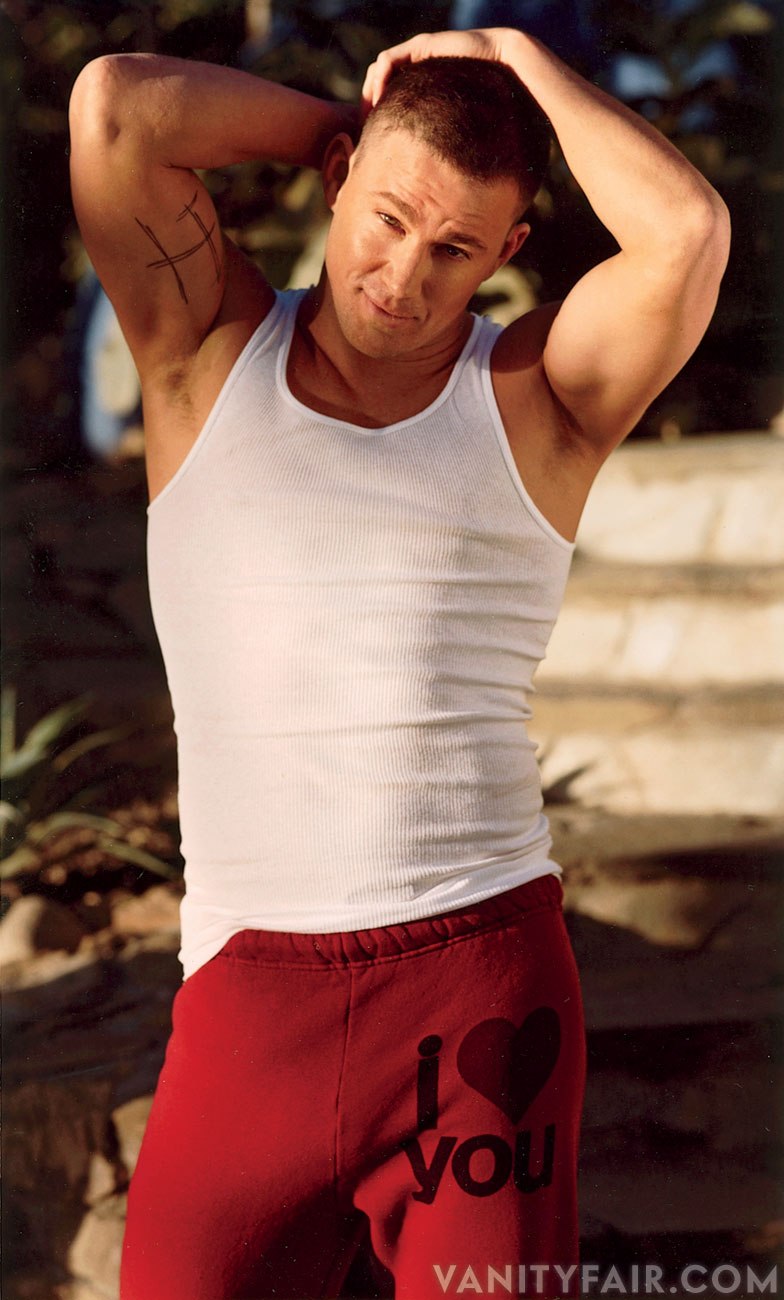