Chuck our number one man in Texas just had a rash of success this week. Damn, this dude is on a roll. lol… Al Pacino and now a string of country music legends. I know that Glen Campbell did an in-store signing here at Amoeba Records and the turnout was huge!

I didn’t have the chance to go but I heard amazing things about it. But Chuck got to meet him out and about along with Randy Travis and actress Marsha Mason! Check out Chuck’s full report after the jump!

So after Monday meeting Al Pacino, there were a few more people scheduled to be in town and I had albums and other stuff for them that I needed to get completed, so here is the rest of my week.

Country legend Glen Campbell was in town for his final farewell tour. I went to the venue and found out what hotel he was at, so I went there and waited. Around 7pm he came off the elevator and I got him to sign my album and his autobiography. I also got a picture with him. 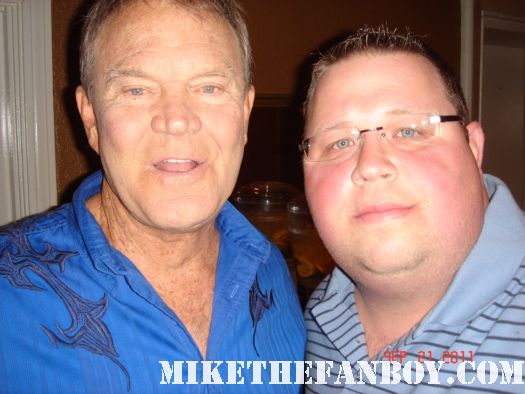 There was a very small film festival where I live and they got a really good name to appear this year and be given an award. 4 time oscar nominee and golden globe winner, Marsha Mason was in town. I went to the venue and was able to get her on an old one sheet movie poster and a lobby card. No picture though. 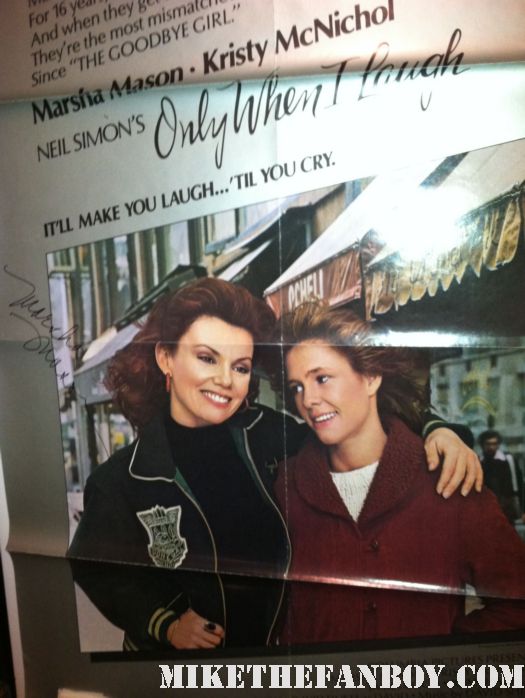 Country legend Randy Travis was in town, so I went to get an album signed. Luckily I was the only person there, and had a great in person experience. He talked to me for about 5 minutes and signed my album. I also got a picture with him. 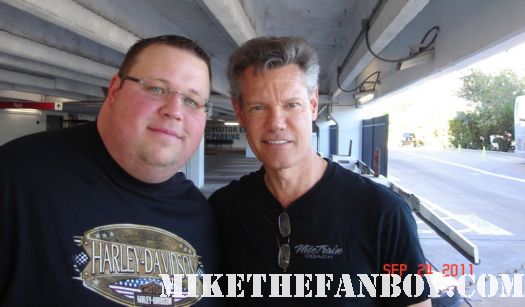 Really great week full of celebs, and singers. We don’t get to many full weeks like I have had, so I am happy.