Cobra Kai, is one of the most unique shows on television today. It follows the story of the Karate Kid to the present day and if you haven’t seen it, I highly suggest giving it a spin on Youtube.

I was lucky to attend a panel and see the first couple episodes. At the panel was: 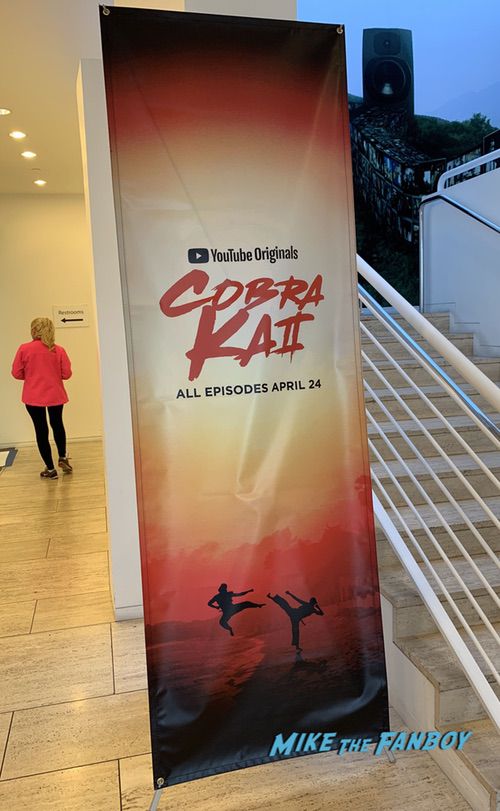 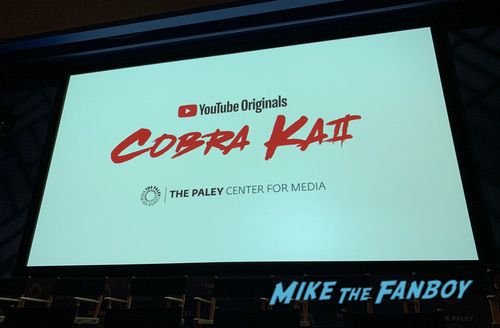 It was a fun panel and the cast was really excited about the series.

The panel was huge but everyone got a chance to speak. It was nice hearing from the younger cast members who were clearly stoked to see so many fans there. 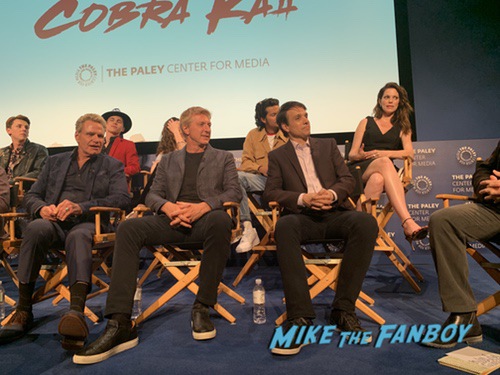 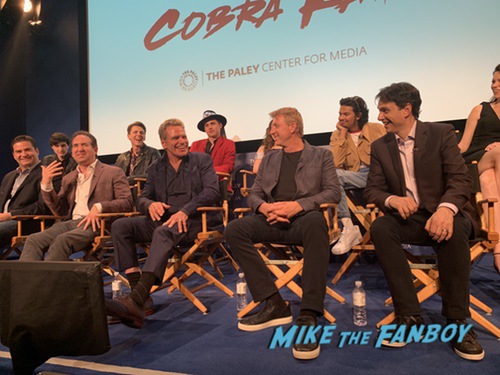 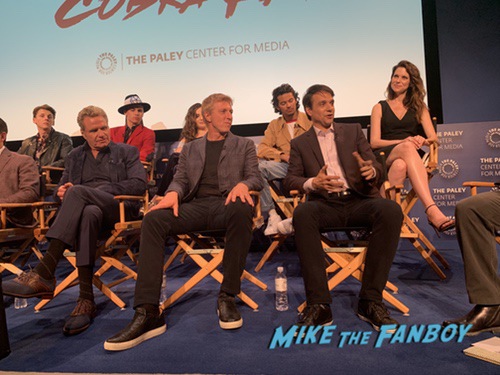 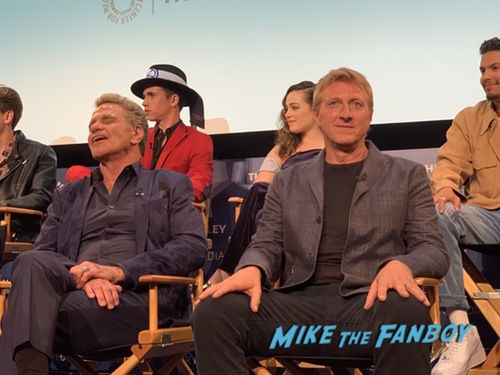 Jacob Bertrand was really interesting talking about his character and his progress and evolution.

Ralph Macchio talked a bit about playing Daniel and how it was great to see the Dojo recreated for the series. He also said the he owns the original car from all three karate kid films. 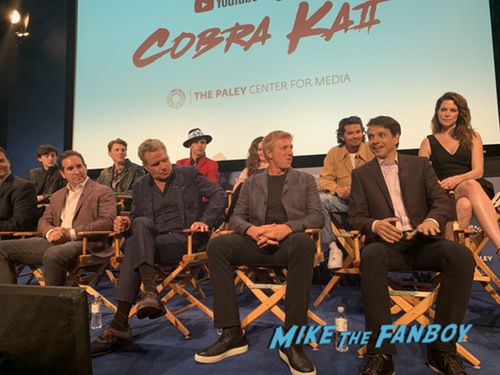 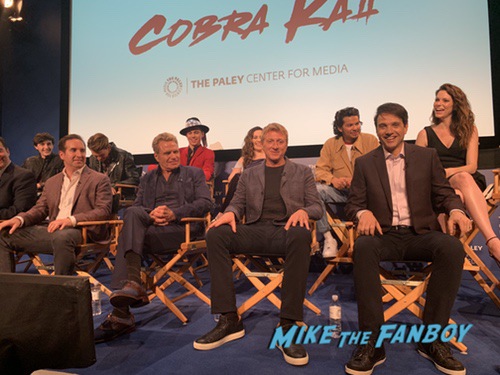 After the panel a lot of the younger cast left. I was able to get Ralph Macchio to sign my Cobra Kai season one poster. William Zabka signed both for me as well as Martin Kove.

I also got Tanner Buchanan and Mary Mouser as well.

Then we headed to the lobby and the rest of the cast was hanging out taking photos and signing. The only person we didn’t get was Courtney Henggeler who we didn’t see. 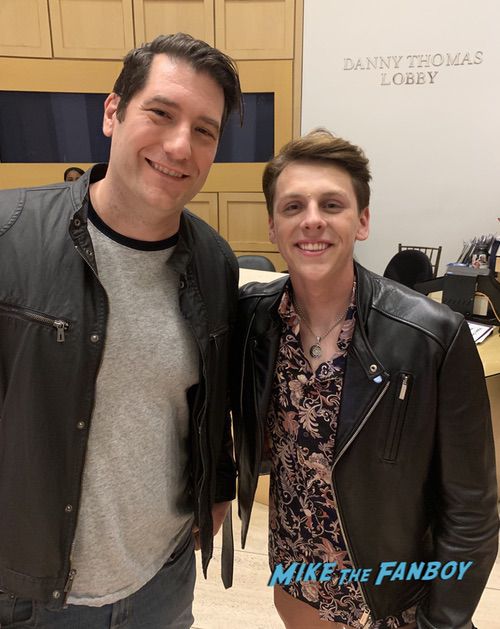 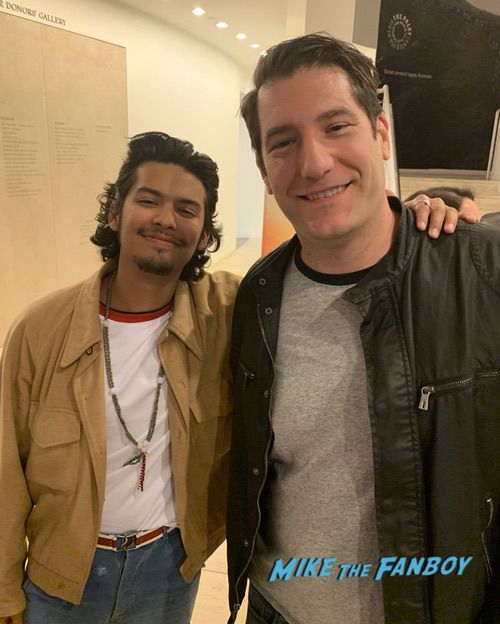 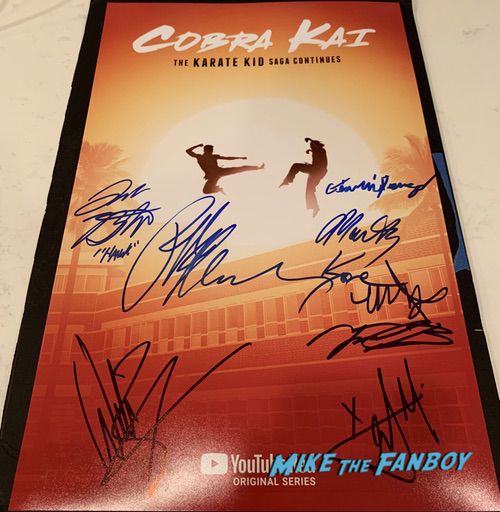 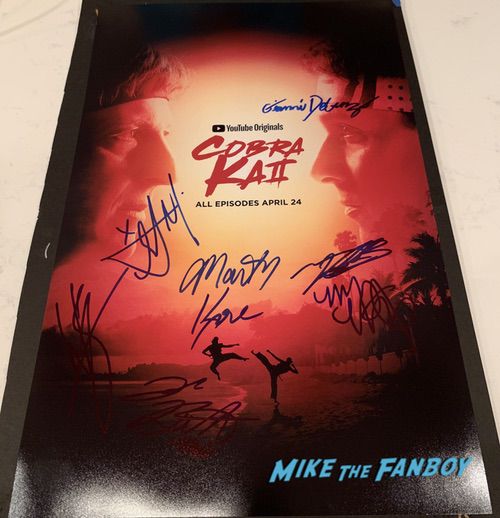