The SAG Awards are coming up this week and a lot of films are vying for the big honor. The SAG Awards have generally become a precursor to the Oscars, so it’s very important.

Members of several guilds were invited to a special screening of a new film, CODA. It’s one of the films I haven’t seen so far this voting period, so I was excited to get an invite. 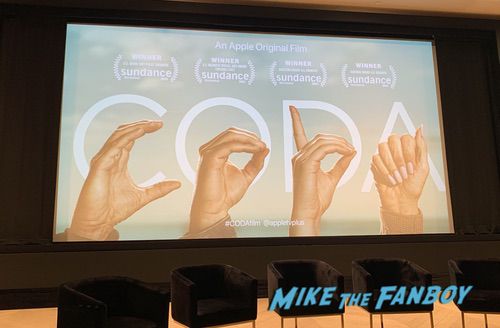 The screening was followed by a q and a with Actors MARLEE MATLIN, TROY KOTSUR, EMILIA JONES and Writer/Director SIÂN HEDER

It was a wonderful q and a and a wonderful film. I have to say I was so impressed by the film that it might be my favorite film this season.

The q and a was equally impressive and a lot of fun. Hearing that Emilia Jones had to learn ASL and to sing just for the film blew me away. 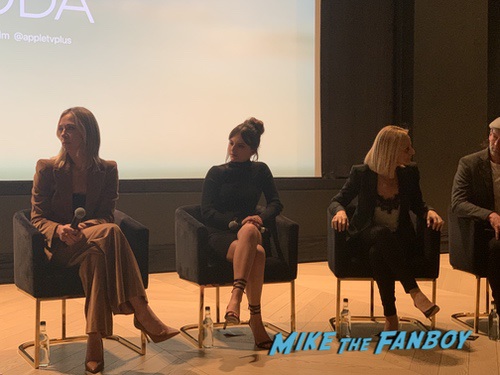 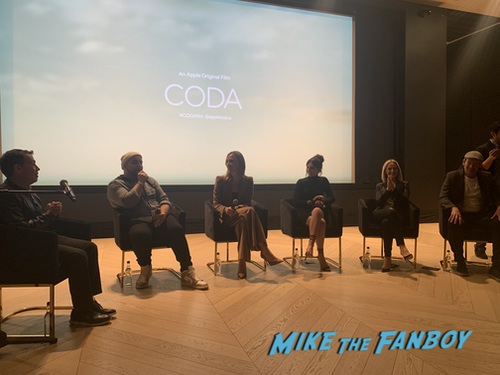 Also, Marlee Matlin was so engaging as was Troy Kotsur who is nominated for best supporting actor for his role in the film.

After the q and a there was a reception where we were all able to meet the actors. I was able to get my posters signed for the film and photos with the cast as well.

Everyone was super nice. I will say Emilia Jones, handler/publicist was a little off putting but it all worked out fine. 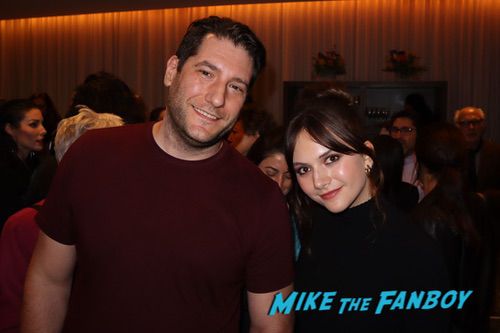 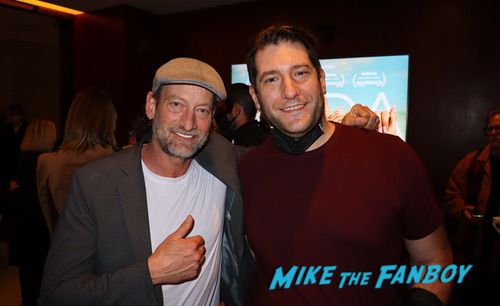 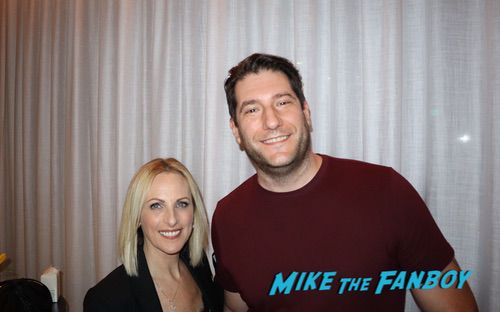 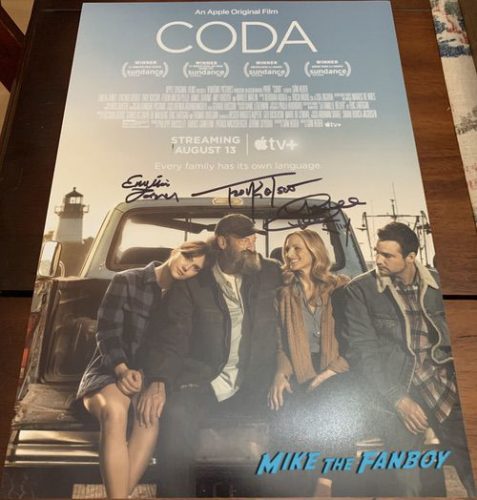 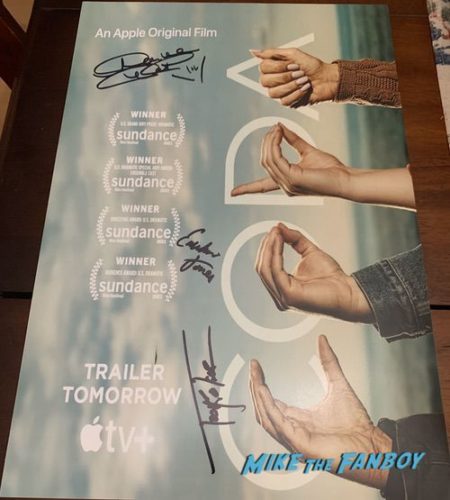