For this weeks Comic Book Crossover Jim is looking into the source material for the #1 movie and the #1 television show on the air… Of course I’m talking about Thor: The Dark World and The Walking Dead.

It seems like superhero movies are taking the box office by storm and apparently so are the undead zombies of The Walking Dead. Who would have ever thought that two of the top entertainment mediums would be taking a page from comics literally!

Welcome back true believers to this weeks edition of Comic Book Crossover. The other day while I was out picking up my copy of Man of Steel I was thinking of how funny it is that the highest grossing movie for the weekend was Thor and the most watched TV show was Walking Dead. When I was a kid this was a dream of mine, a day when I could wear my Jack Kirby Thor t-shirt with pride and not be ridiculed and called a dork. It’s about time the world has taken notice at the comic world awesomeness…. and exploited the hell out of it. 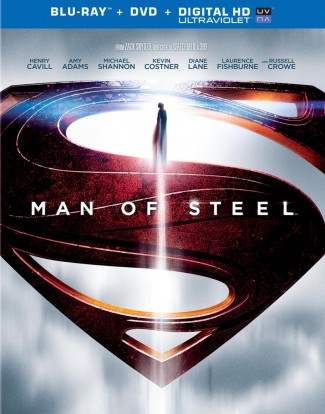 Thor made $86,000,000 domestically last weekend and the Walking dead had 19.9 million viewers, landing at the top of both charts. But what’s shameful is that while the movies are breaking records and the TV shows are pulling in historic numbers the source material is still only selling, on a good month, 100,000 copies. 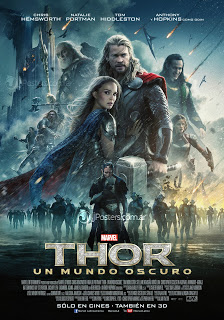 That’s what’s tough with this industry, as much love as there is for the characters and the merchandise folks are just not reading. Maybe it’s the format or access, I’m not sure but this is a medium that is slowly dying or maybe transforming into something else. My fear is there’ll come a day when I wouldn’t be going to the comic shop anymore, but each week my new books will just show up for download up on my tablet. It seems inevitable. 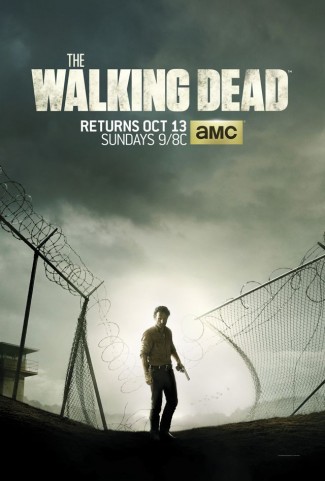 Until then, I love Wednesdays!!! New comic day is like Christmas once a week and this week was no different. 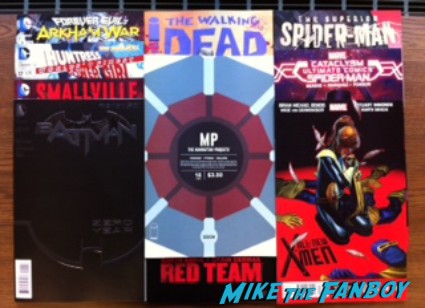 My 2 picks of the week are Batman: Year Zero and of course The Walking Dead. Batman: Year Zero is DC’s way of taking The New 52 and retelling the origin story in a more detailed manner. So far it’s a lot of fun reading a more contemporary version of the birth of a hero. Just to put it in perspective when Batman was created World War II was still several years off. So what Christopher Nolan did for the Batman story on film Scott Snyder and DC are doing for the comic, adding a little more grime to the Dark Knight. If you haven’t been following the book this would be a nice jumping on point. 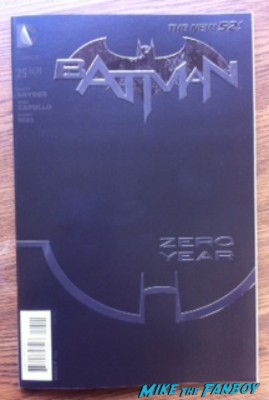 Next up we have The Walking Dead. What can i say…. every month this book punches me in the mouth. When Robert Kirkman kills off a main character it’s like loosing a loved one. Yet every month I come back for more. All Out War is underway and I have a bad feeling about this. The main antagonist, Negan (I’m sure we’ll run across this psycho at some point on the show) has already killed a much loved main character and I’m dreading that before this is all over will take another. This is exactly what I’d expect from one of the top selling books month in and month out. 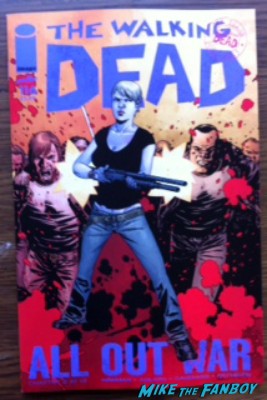 Well that’s it for this week, now get out there and buy some comics.
Jim

PS Wondercon was announced for the weekend of April 20th in Anaheim. CAN’T WAIT!!!