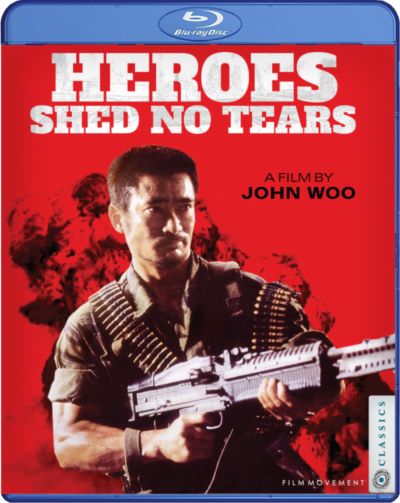 Never Before Released on Blu-ray in North America, This High-Octane Release from Film Movement Classics Features Extras Including an Interview with Star Eddy Ko and a New Essay by Asian Film Authority Grady Hendrix
SYNOPSIS
In this explosive precursor to his breakout film A Better Tomorrow, director John Woo demonstrates the genesis of his trademark style of hyperkinetic action and violence in HEROES SHED NO TEARS. The action movie that he identifies as his “first real film” broke a string of low-budget slapstick farces, and built the foundation for his over-the-top genre films that would follow. 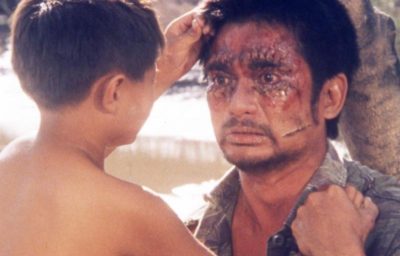 Hong Kong action veteran Eddie Ko (The Mission, Lethal Weapon 4) stars as soldier-of-fortune Chan Chung, the leader of an elite Chinese commando force enlisted by the Thai government to capture General Samton, a powerful drug lord from the Golden Triangle.  After a successful raid on the general’s headquarters, the mercenaries cross into Vietnam and encounter a barbaric colonel (Lam Ching Ying), who is determined to stop them at any cost. Now pursued by both Samton’s henchmen and the colonel’s troops, the heroes flee for the border of Thailand, outmanned and outgunned by their enemies. 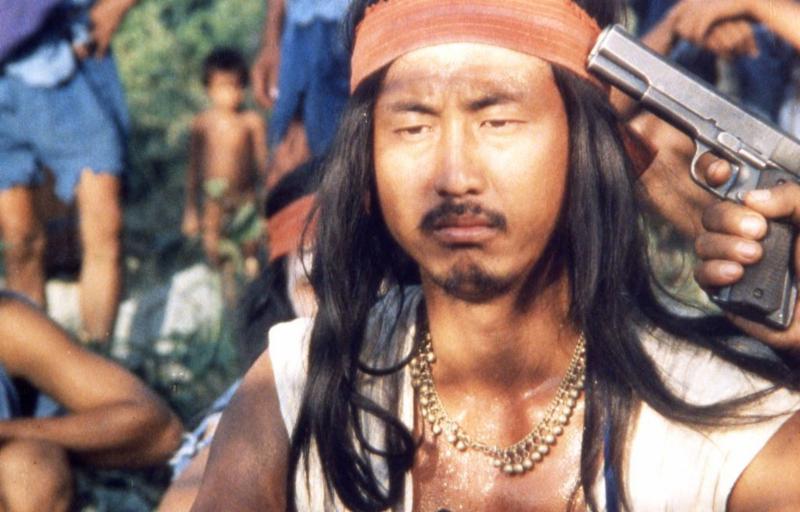 Never before available on Blu-ray in North America, the latest release from Film Movement Classics sports a brilliant new 2K digital restoration for an optimal viewing experience. Andrew Skeates of Far East Films.com says, “The film may be over 30 years old but the carnage is still unflinching and mounted with viscous verve. From bloody squibs, burnings and beheadings, Heroes Shed No Tears holds nothing back in its onslaught of impressively staged combat. …one would be doing themselves an injustice in not checking out this early but highly entertaining action flick from the director,” and TV Guide called Woo’s first contemporary action film “an entertaining bloodbath.”
BONUS FEATURES
PROGRAM INFORMATION
Type: Blu-ray/DVD/Digital (iTunes, Amazon, Vudu)
Running Time: 93 minutes
Aspect Ratio: 1.85:1 Widescreen
Audio: 5.1 Surround Sound/2.0 Stereo
Language:Cantonese, Mandarin with English subtitles, English

PLUS MAKE SURE AND HEAD OVER TO AMAZON TO GET A COPY!