Oh, how cool does this movie look? Nina Wu, is the latest film coming out from Film Movement and it looks awesome!

And… You can win your own copy! WHAT? I KNOW!

Check out the info from the film below and enter to win!

navigating her own co-written script with absolute conviction.”

“A stylized, enigmatic mix between reality and fantasy.”

“Thrilling, you have to see it twice!” 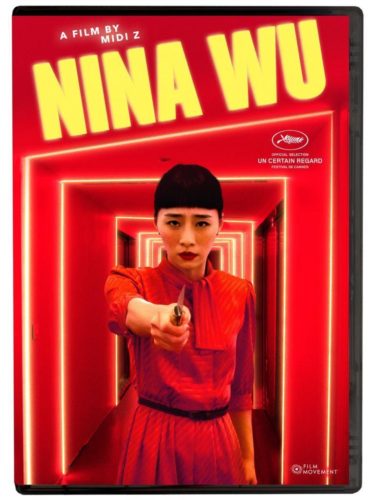 SUMPTUOUS, STYLIZED THRILLER IS A

Starring and Co-Written by Wu Ke-Xi, the DVD of this Acclaimed

Award-Winner, in Competition at Cannes in the Un Certain Regard Section, Includes Behind-the-Scenes Featurettes

After years of toiling in bit parts, aspiring actress Nina Wu (Wu Ke-Xi, The Road to Mandalay) finally gets her break as the female lead in a big-budget espionage thriller. The role, which calls for nudity and explicit sex scenes, is made all the more challenging by the director’s savage belittlements. Hovering on the brink of stardom, Nina’s psychological resolve begins to crack under the pressure. As she clings to her sanity, a traumatic past event begins to resurface.

This sumptuous, stylized thriller, reminiscent of Mulholland Drive, Black Swan and other poison pen letters to the entertainment industry, is a “a vividly disorientating #metoo themed drama” (Screen Daily) anchored by Wu’s “ferocious, driven performance” (The Hollywood Reporter). It premiered at Cannes 2019 in the Un Certain Regard Competition, and captured the Audience Choice Award at the Malaysia Golden Global Awards and Best Screenplay at the To Ten Chinese Film Festival. 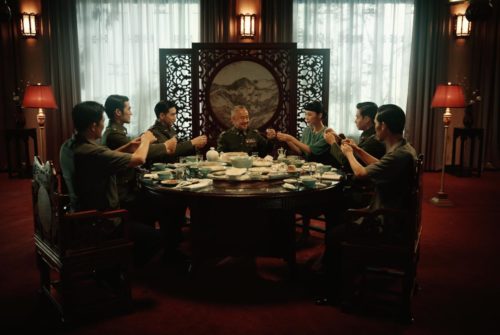 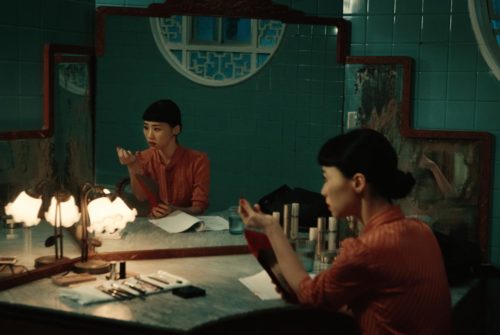 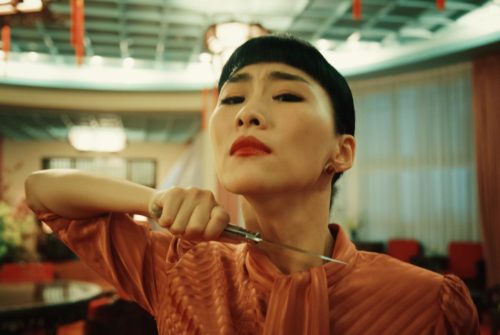 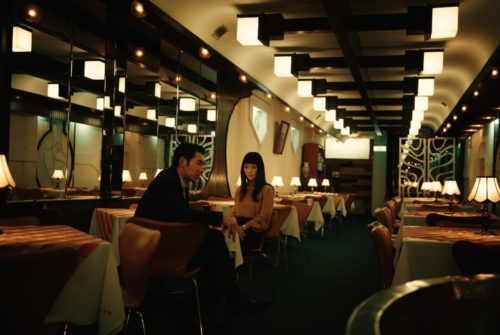 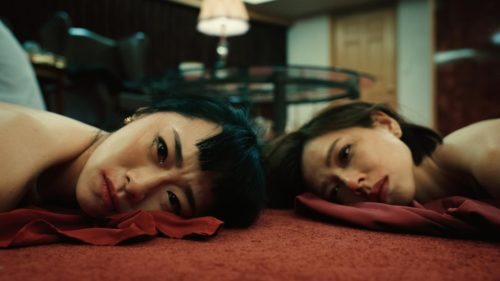