Home / Marvel • The Avengers / Could Jean-Claude Van Damme Really Be In The Avengers 2? Seriously? Apparently He And Chris Hemsworth Would Like To See It Happen!

Jean-Claude Van Damme, remember him? Well, apparently he’s game to be in Avengers 2. I mean, I’m game to appear in Avengers 2 as well but alas I didn’t star in such cinematic classics as Timecop and Double Impact.

Well, according the awesome guys at Latino Review, when a reporter at a roundtable panel for USA Today discussing Avengers asked Thor, I mean Chris Hemsworth who he would like in Avengers 2 Chris responded…

“Van Damme from ‘Bloodsport’. A big kick to the alien head.”

To that Van Damme ran with the idea. I mean really why wouldn’t he? Hell, I would have right? 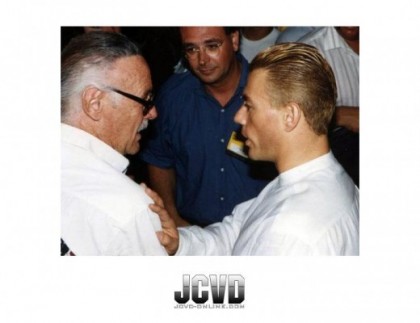 and then wrote the following underneath.

I read that Chris Hemsworth (star of “Thor” and brother of Liam Hemsworth, “The Expendables 2″) would like me to costar in “The Avengers 2″ movie! Well, it would be fun to play one of these types of amazing comic book characters again.

By the way, I am a big fan of Marvel’s superhero Silver Surfer and also another heroic fictional character known as Doc Savage – the Man of Bronze!”

Who knows what might materialize out of this… Stranger things have happened right?

And start the Van Damme impersonations below! 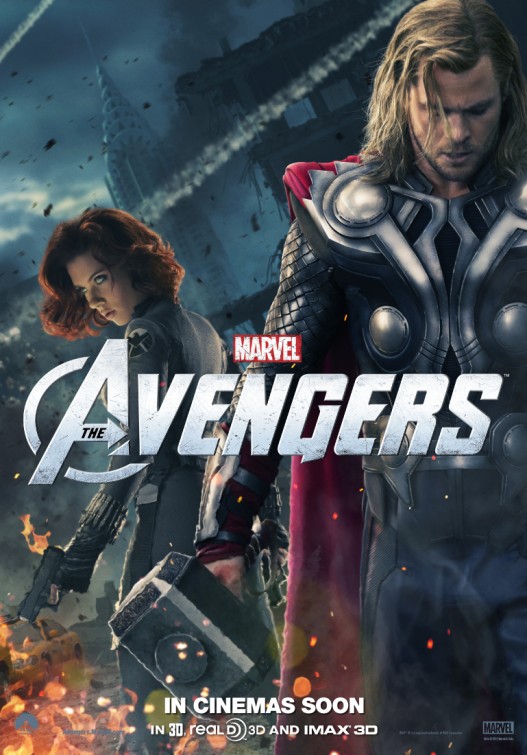