How much do we love Showtime? I’m telling you, they have been the home of some of my favorite shows through the years. Weeds, Nurse Jackie, Dexter, just to name three not counting Homeland, Shameless, etc… I mean Damn… 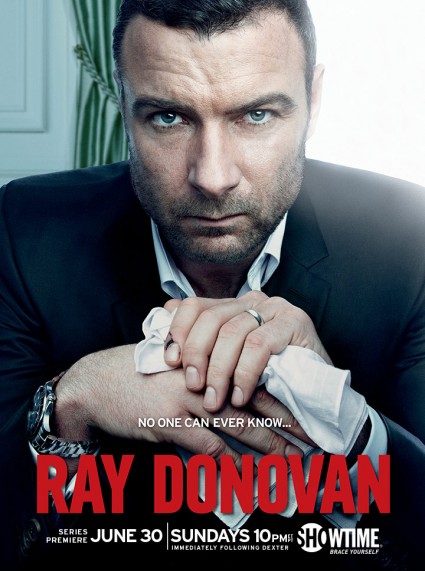 Now, they have the new series Ray Donovan which premiered on Sunday. How many of you were able to catch it? I hope everyone did cause it rocks. We’re going to have a review coming up, but….

How about a contest first! To celebrate the Ray Donovan premiere and to say goodbye to Dexter (which kills me, no pun intended) Showtime has given us a bunch of cool one sheet posters to giveaway! 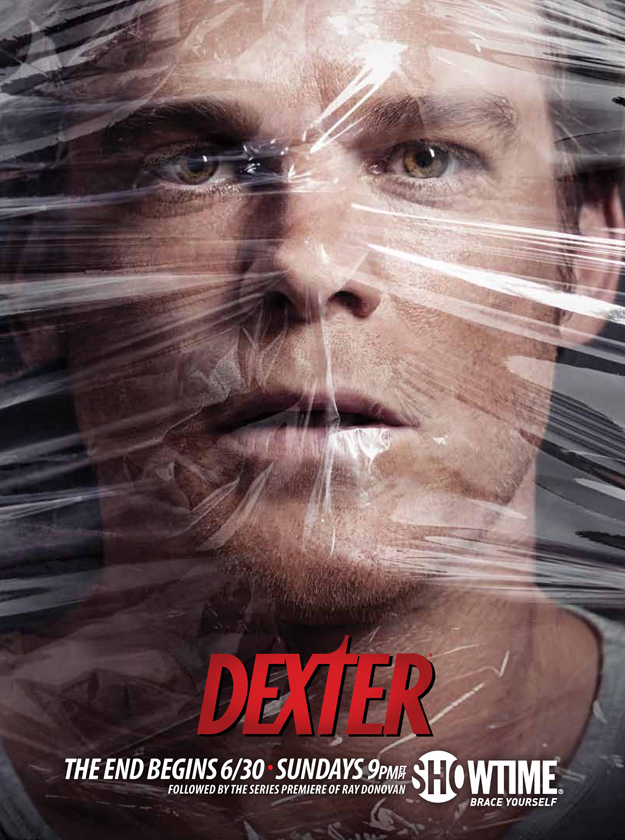 You can win a Dexter one sheet and a Ray Donovan one sheet poster prize pack.

Simply let me know what your favorite thing about Showtime is! It can be a series, it can be an actress, it can be the weeds season 5 poster with Mary Louise Parker on the spiderweb… You know the usual!