I’ll tell you, I’m so bummed for the end of Dexter.. Bummed. I know it’s time and Dexter had to end at some point but when you’ve spent seven or eight years with characters you love it’s hard to say goodbye.

Showtime had a premiere this weekend, sadly it wasn’t accessible… Kills me. Kills me!

I combed twitter for some photos from the premiere and thought I would share them with you. I know I don’t usually do stuff like that, but it’s fucking Dexter man.

Check out the photos from the red carpet and party below! 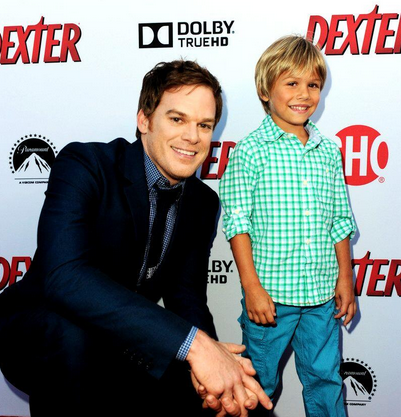 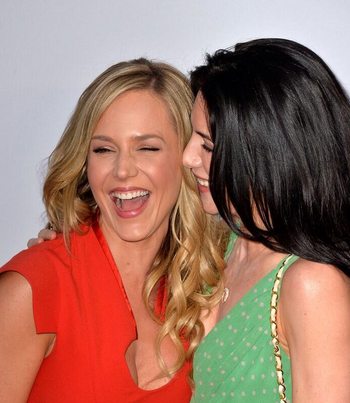 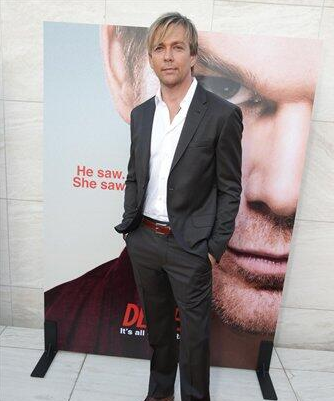 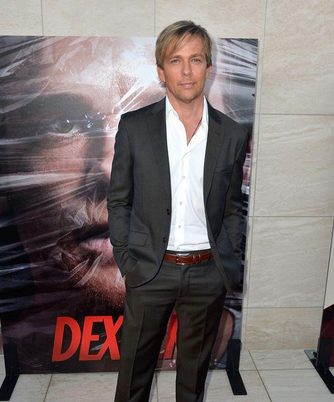 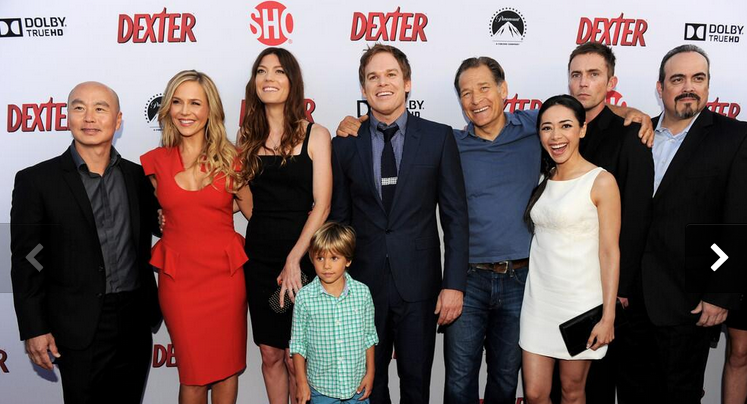 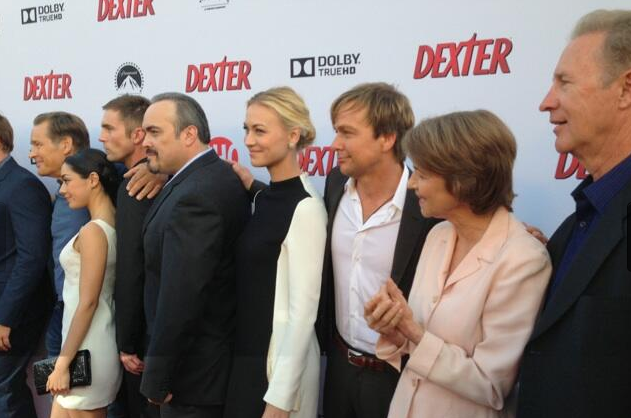 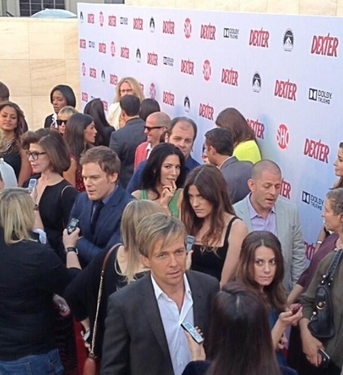 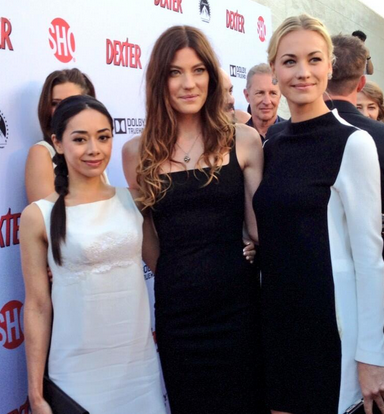 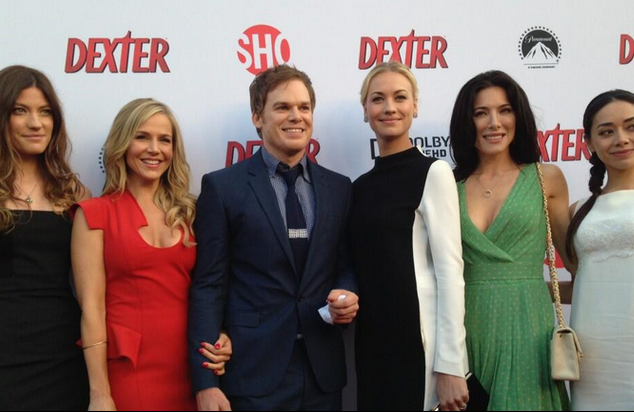 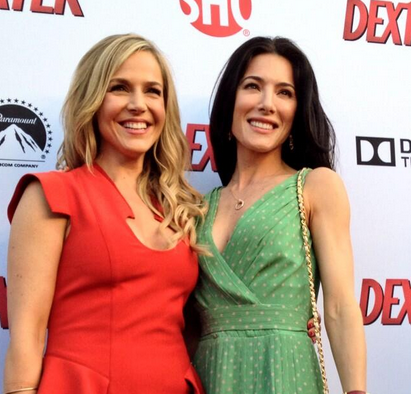 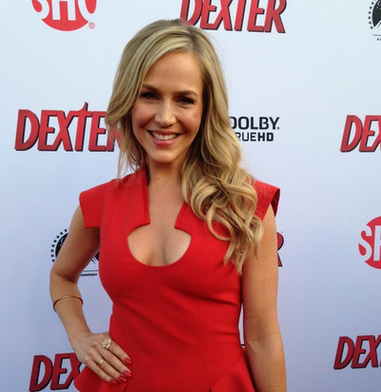 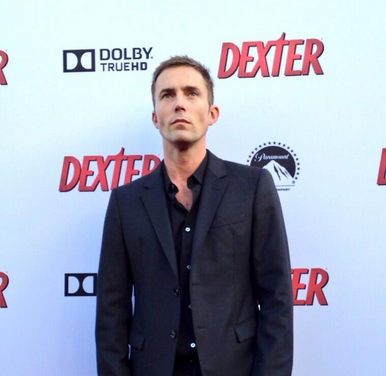 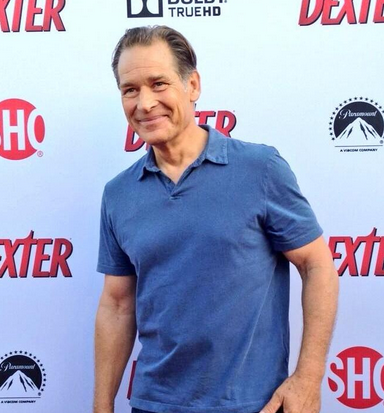 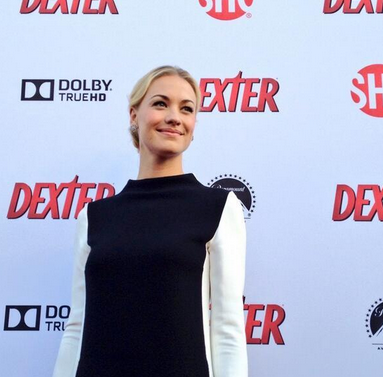 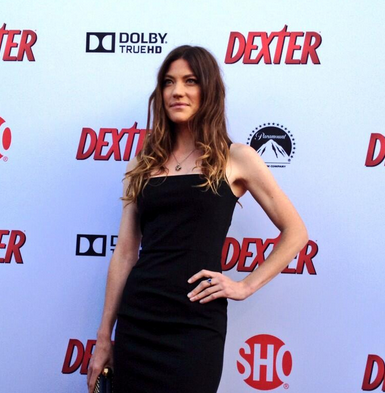 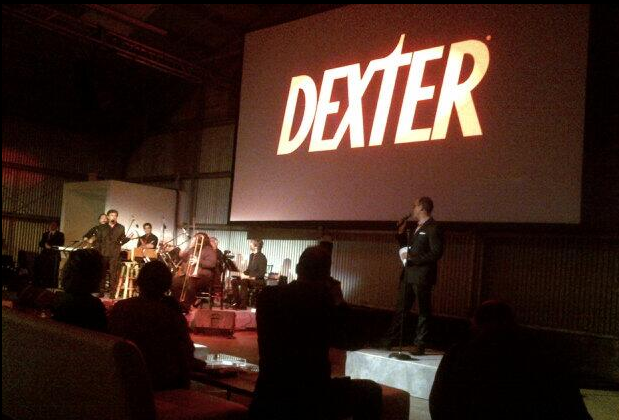 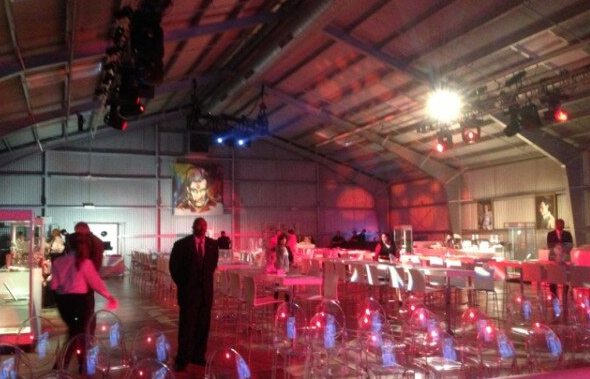 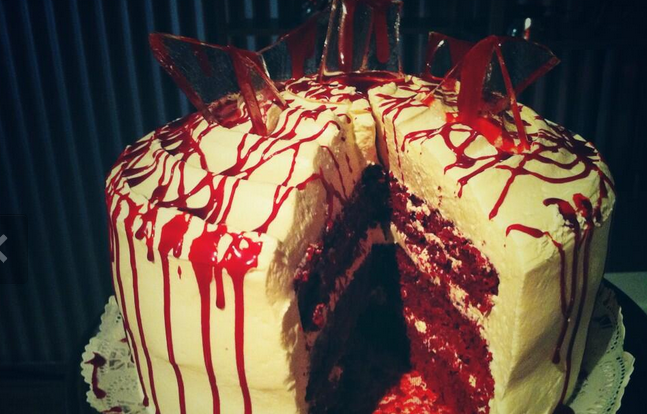 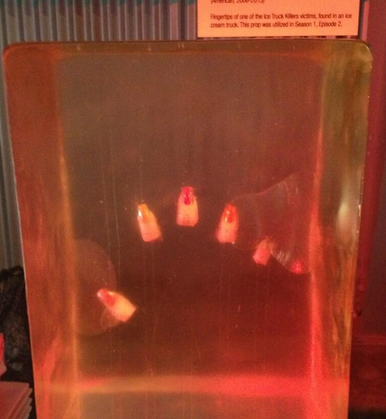 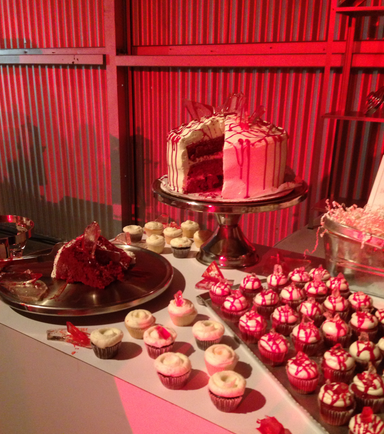