Man, Star Trek Into Darkness isn’t in theaters for a long while and it’s already getting magazine covers! Man oh man, when the promotional train gets going there’s no stopping it is there.

Star Trek Into Darkness is getting not one but two covers of Empire Magazine. The first features the ubiquitous Captain Kirk Mr. Chris Pine and the second has the villain from the new movie, Benedict Cumberbatch.

Both are pretty awesome! I have to say. I’m so excited for this new Star Trek movie!!! So excited!!!

Check out the two covers of Empire Magazine below! 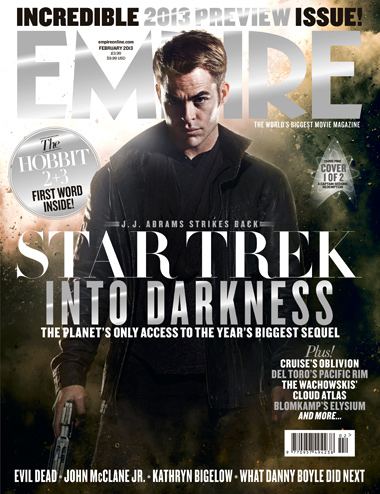 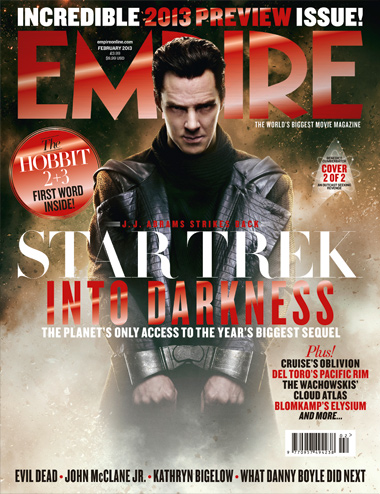 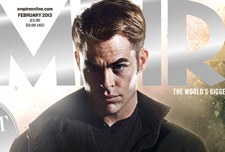