Still I relented. Guy Pearce was in one of my guilty pleasure movies Priscilla Queen of the Desert and is going to be in Prometheus so… It’s worth it to go and try and meet the guy right? I’ve heard Guy can be… Kind of… Well… Prickly… Not that’s he’s mean but that he’s just hit and miss… So, I’m hoping today will be a hit!

8:34 p.m. – We’re here chilling. We see another collector friend Herman here so we all kind of team up. Only three people isn’t bad so I’m hoping for the best. 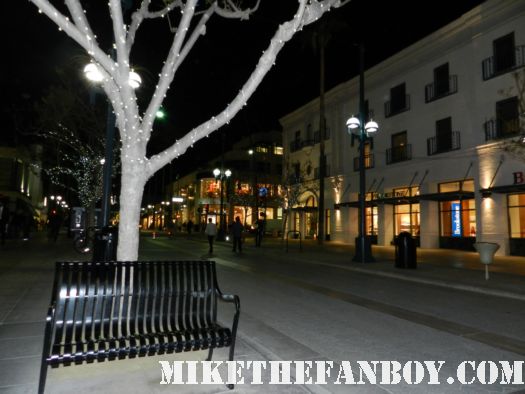 8:44 p.m. – Herman is watching the back, I’m at the end and Erica is in the middle… The whole side of the street is covered.

8:56 p.m. – Oh crap, there he is… We are on 3rd street and Guy Pearce totally just blended into the crowd and went inside the theatre… Dammit! Now we have to wait! 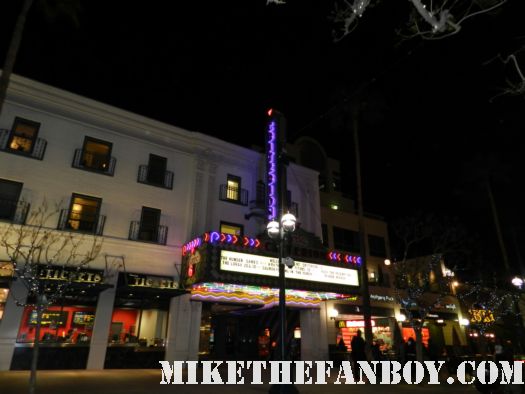 9:31 p.m. – One of the other stars in the movie is leaving… I’m heading to the back because a lot of times the stars will leave the same way even if they are going opposite directions.

9:33 p.m. – Sure enough there’s Guy Pearce! I wave frantically at Erica and see her running so I know, that she knows he’s here. We ask him to sign and Guy Pearce is as nice as can be! 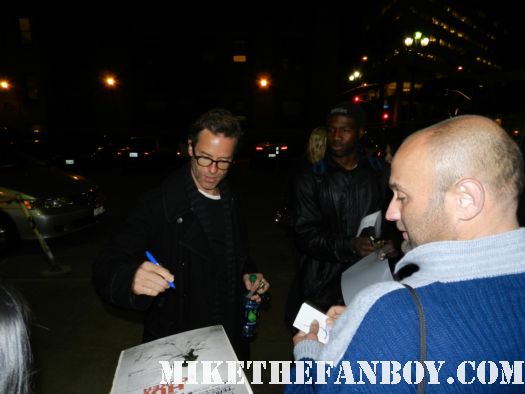 I’ve heard he was a little standoffish but here… Hella-nice! He signs my Prometheus mini poster and also my Priscilla laser disc as well. 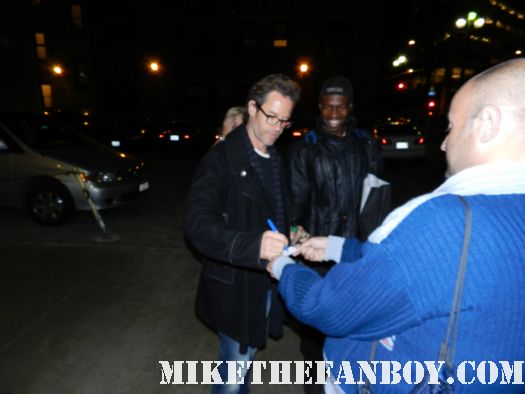 Erica gets both of her things signed and Guy is even doing photos. So cool! 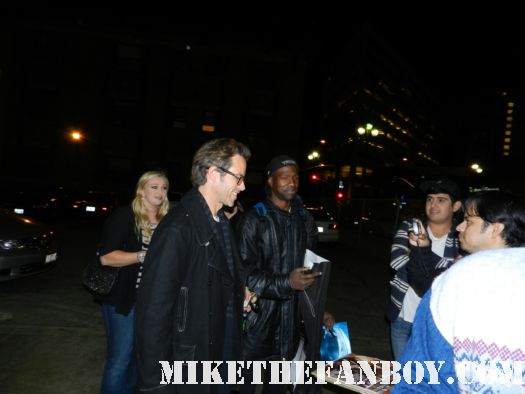 Everyone got a couple things signed if they had it, and Guy even told security that they didn’t have to walk him to his car, that he was fine going by himself. So chill… 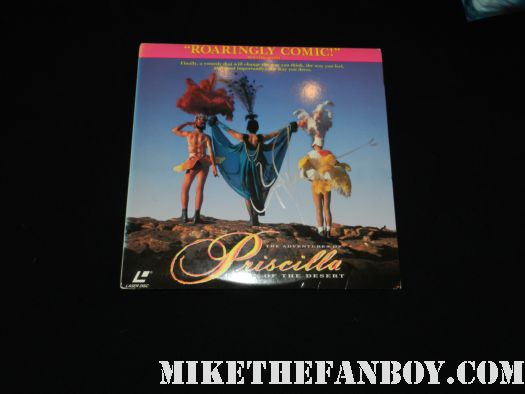 This was an awesome night! I’m really stoked! 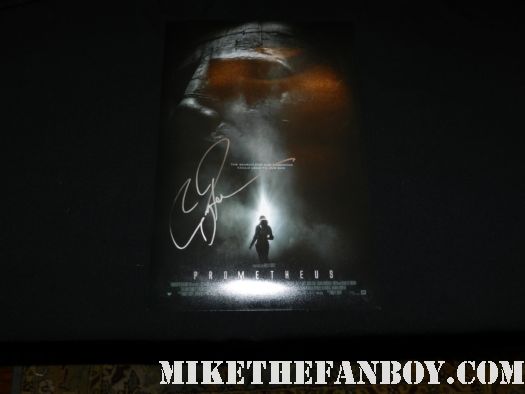