This week I went out to meet Zach Braff who was making a talk show appearance.  When I got there, I found out that Nick Robinson was added to the show.  I was excited to hear that he was added because I liked the trailer for Love, Simon and was looking forward to seeing the movie.  Well, when Nick arrived, he could have given two cents about the one person…again one person (me)…who asked for a signature.  I thought, well, maybe on the way out.  Then, I talked to Mike on the phone.  He told me that Nick didn’t sign at the premiere.  This guy is barely staring out and he is already too cool for school.  He must not want a career.  On the way out there were a few more people.  Everyone called, but Nick just waved.  Ouch! 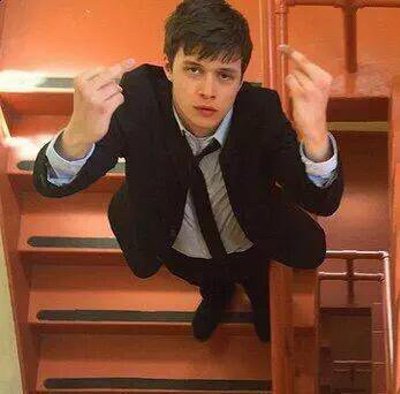 When Zach arrived, there were two of us calling for him.  He waved and said that he would do it on the way out.  On the way out, he exited the door and went through a different gate than the one he entered.  We blinked and he was gone.  Normally, Zach is pretty fan friendly.  This was shocking to me.  Oh well, what do you do? 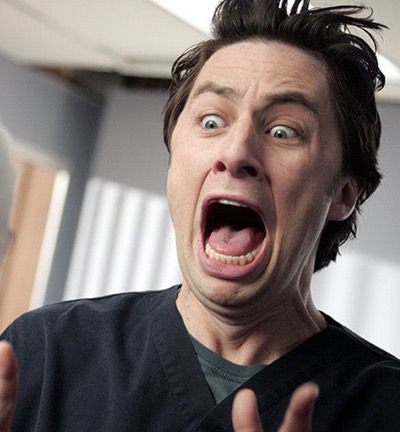 Fanboy Fail!  Until next time…