Home / Fanboying! • RIP • Scotty The Music Man / RIP Peter Rauhofer! Scotty Talks About Meeting The Late DJ/Producer And How Much His Work Inspired Him! Autographs! Photos! And More!

Man, what is going on this week.

Scotty has written in this wonderful report about meeting Peter Rauhofer. Now, for those of you who don’t know Peter was an amazing DJ and producer who sadly left this world way too soon.

I’m not going to go and and on and instead I’ll turn the floor over to Scotty who was able to meet Peter earlier this year here in Los Angeles.

Take a look at his full report below.

RIP Peter Rauhofer you will be missed!

Today, the drums went silent when the world lost one of its finest DJ’s/Remixers/Producers. Peter Rauhofer, passed away today of brain cancer. It is so hard to believe that my favorite DJ is gone, and that there will never be a new remix or night out where he will be spinning. 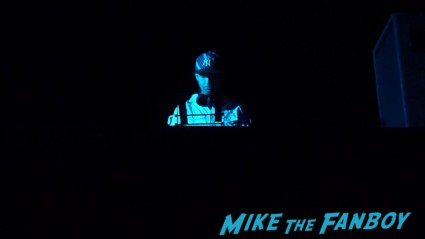 Peter’s music is unlike any other. Initially, his music was a new driving sound to me that became my favorite style of house music – TRIBAL HOUSE. Those drums are the best! 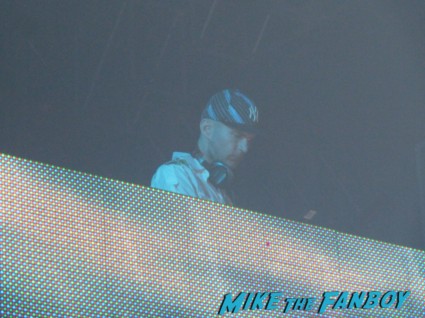 His music also has elements of electro house, deep house, and trance. When I first realized that some of my favorite remixes were by him, I was hooked and had to find everything he had composed. Everything Peter remixed and released was pure heaven to my ears. 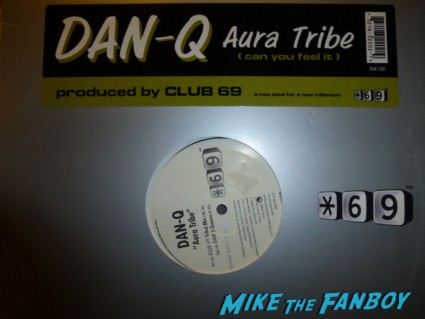 His remixes always had people moving on the dance floor. 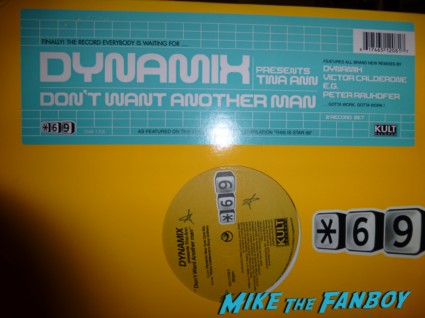 Many people in all walks of life have received his music. 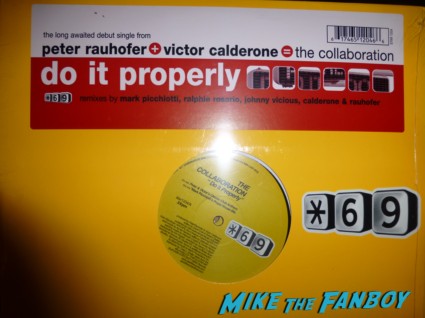 He ruled the dance floor when he was at the decks. His music defined the sound of New York for me. I was able to hear his sets a few times in New York, and was able to go back there in my mind whenever I heard his remixes or CD’s.

Under the names Size Queen, Club 69, and his own, Peter remixed artists like Madonna, Depeche Mode, Kylie Minogue, Janet Jackson, and Adele to name a few. He won the Grammy for Best Remixed Recording, Non-Classical in 2000 for Cher’s “Believe,” and was also nominated for the same category in 2001 and 2004. He ran his own record label, *69, which has released many unforgettable house tracks.

I love that the releases are unmistakably *69 in their sound and the yellow jackets that contain the vinyl.

I had the opportunity to briefly meet Peter a couple of times where I thanked him for his music. He was always accessible to his fans, but was always humble and thankful that you understood his music. I feel very lucky that I had one final chance to have him sign my poster earlier this year when he spun a set in Los Angeles. I had to wait outside the club for close to four hours, but it was important to me. I wanted my poster signed, as it symbolized the first time I heard him spin in New York. When Peter arrived, I asked if he would sign my poster. He kindly obliged and went into the venue. 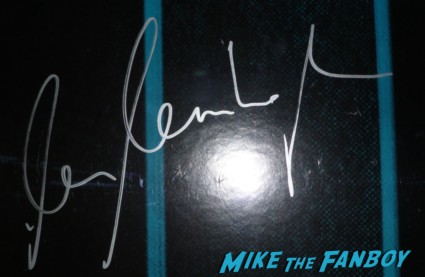 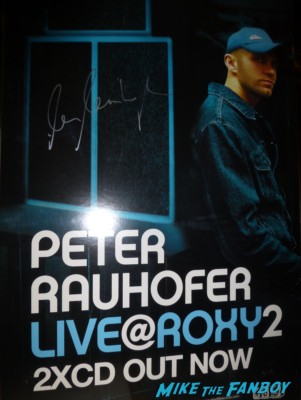 Peter will be missed. Although he is gone, Peter will never be forgotten. His remixes will always be played in my car and in my home. Thank you, Peter, for the fun, the inspiration, and above all the music. 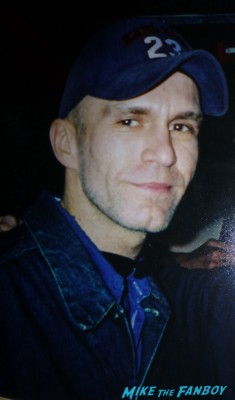 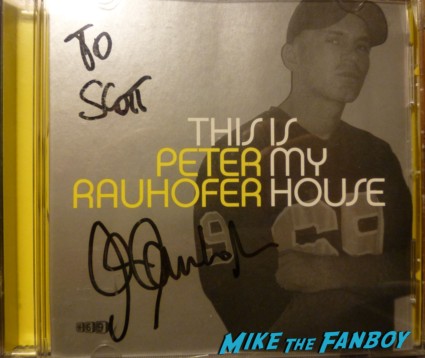 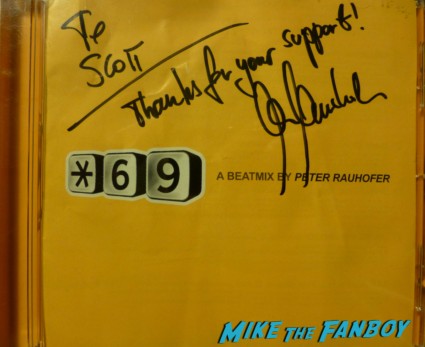 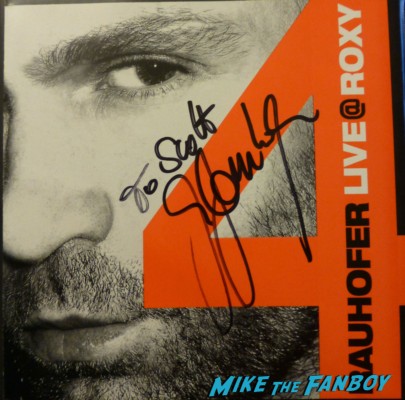 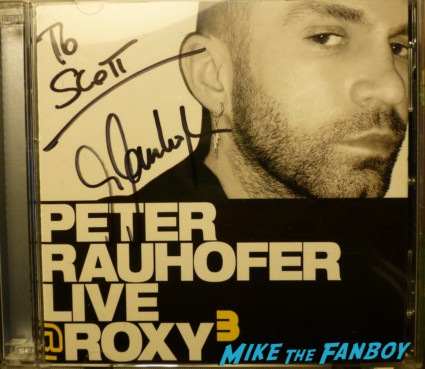