Some fun things this week. Calvin Harris was locked in a toilet for refusing to sign an autograph! LOL. Dwayne Johnson pranks fans and more!

Over the past weekend music rocked a New York arena. Hulk Hogan’s theme song, “Real American,” blared from loudspeakers as he arrived on stage for a major autograph appearance. Two hundred and fifty Hulkamaniacs shelled out $99 for his autograph. One hundred paid an additional $99 for a photo op with him. 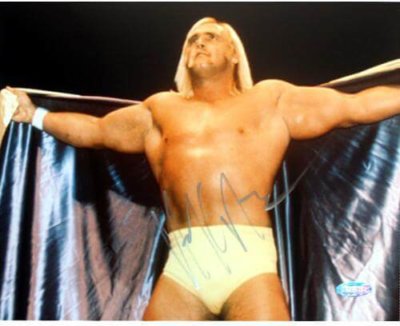 Exhausted from the work day, but always make time to have a lil' fun. And by have a lil' fun I mean I'm an asshole. Hey I haven't slept in days so I have an excuse. 😈 Greatest fans in the world. Grateful man. Luv U back! #BurninTheMidnightOil

A YOUNG Chelsea fan has been hurt after being run over while he tried to collect autographs outside the club’s luxury training ground.

The schoolchild was knocked to the floor while he waited to great the stars as they left the Blues’ Cobham HQ this afternoon.

Sign me up: One man’s quest for the ultimate autographed golf-ball collection

At 82, Joe Galiardi is working on the third edition of a golf-related memoir. The book is called Hooked on Autographs, though Galiardi’s wife, Jude, believes a better title would be, Guess Who’s Signed My Balls.

Spoiler alert: a lot of people have. Pop stars and politicians. NFL quarterbacks and country music singers. Masters winners and heavyweight boxing champs. At last count, 418 individuals of varied fame and fortune have inscribed their names on golf balls for Galiardi. Of them, more than 200 are past or present PGA and LPGA players, a tally that earned Galiardi a nod in the 2017 Guinness Book of World Records as the owner of the largest autographed collection of its kind.

Terry Harman and his son waited for more than four hours at Monday’s Houston Texans practice with hopes that he could get J.J. Watt to autograph Harman’s pencil-drawing of Watt that he drew himself.
Just when it looked like Harman would have to head back home to Santa Fe without the autograph, Kendall Lamm saved the day.
Although Watt was signing tons of autographs after practice, it didn’t look like he was going to make it over to Harman and his son, so Harman opted to have other players sign the portrait.

A group of kids wanted this football player’s autograph. He was just as excited to get theirs.

Getting the autographs of a group of kids was N.C. Central wide receiver Jacen Murphy’s “favorite part of camp.”

Murphy, a sophomore from Wilmington, ran into the kids at a campus cafeteria this summer, and wanted to engage with them. He had seem the group, on campus for a camp, at football practice earlier in the day. Murphy approached two or three of the campers and asked them their names.

Madness’ Graham ‘Suggs’ McPherson has admitted during an interview at V Festival that a member of Madness locked Calvin Harris in a festival toilet after the Scottish EDM star refused to sign an autograph.

McPherson recalled the incident, which happened several years ago at Bestival, during an interview at this past weekend’s V Festival in Hylands Park, Essex. 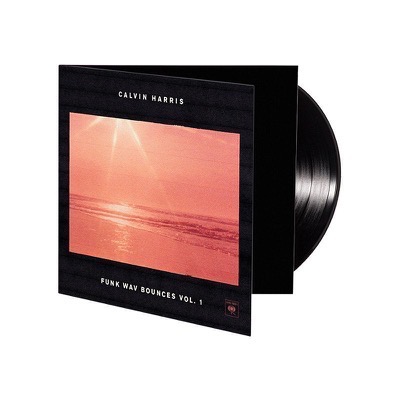 Keith Coogan is best known for his roles in Adventures in Babysitting, Don’t Tell Mom the Babysitter is Dead, Toy Soliders,and Disney’s Fox and the Hound. He began his acting career doing TV commercials – his first gig was as a stand-in in a McDonalds TV spot – as well various TV shows and made-for-TV movies. Coogan did the voice of Young Tod for the charming animated Disney picture “The Fox and the Hound.” His first on-screen role was as the smitten Brad Anderson in the delightful teen comedy cult favorite “Adventures in Babysitting.” Keith gave a very funny and engaging performance as Christina Applegate’s stoner layabout brother Kenny in the equally enjoyable “Don’t Tell Mom the Babysitter’s Dead” and was impressive as Jonathan “Snuffy” Bradberry in “Toy Soldiers.” Among the television programs Coogan has made guest appearances on are “The Love Boat,” “Eight Is Enough,” “Mork & Mindy,” “Knight Rider,” “CHiPS,” “Starman,” “21 Jumpstreet,” and “Tales from the Crypt.” 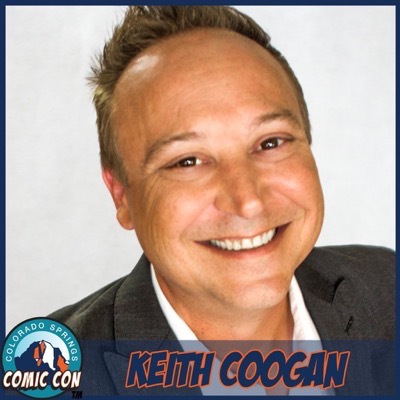