A PSA 10 Tom Brady 2000 Autographed Playoff Contenders Championship Ticket, which sold over $400,000, set the record for highest-sum ever paid for a football card and a 1/10 Michael Jordan 1997 Metal Universe Precious Metal Gems card sold over $350,000, becoming the highest priced basketball card ever sold on eBay.

PewDiePie has revealed his thoughts on fans trying to take secret photos of him, dubbing the move a little awkward and encouraging fans to just treat him like a human. C’mon guys – the man isn’t in a zoo. Taking to his YouTube channel on Saturday to answer a whole bunch of fan questions, that we’ve most definitely been very keen to know about, the 30-year-old (who recently announced he was stepping back from the platform next year) was asked for his thoughts on the stealth photo move.

Someone presented her with an issue of “Playboy” with her on the cover. She waved it away with her hand. Then she continued to sign autographs and take selfies before heading into the festival’s Film Awards Gala on Thursday evening at the Palm Spring Convention Center. 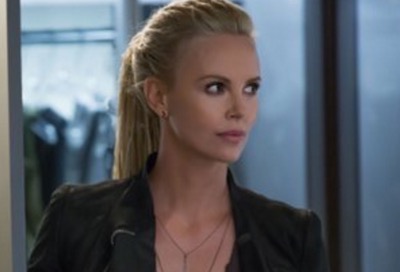 More than 750 lots of generously illustrated, premium-quality sports memorabilia items, including important game-used apparel and autographed material, are now available to view and bid on at Grey Flannel Auctions’ website. All major sports are represented, with an emphasis on provenance, authenticity and rarity throughout. Bidding will close on January 22, 2020. 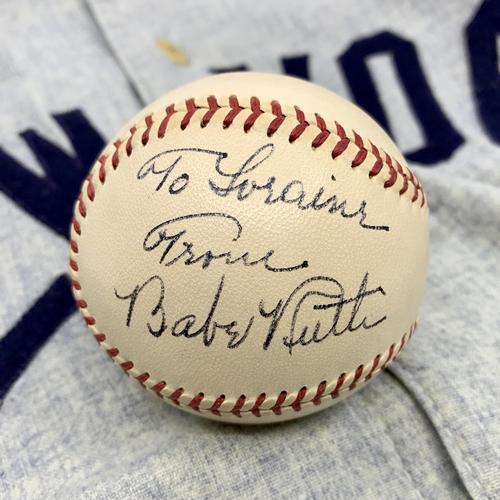 2019 has come and gone, and had brought with it a lot of things. The passing of Peter Mayhew, the end of the Skywalker Saga, a lot of signings, and of course, Baby Yoda. Join Tom, Andy, and Pete this week as they discuss all of these topics and more that affected the Star Wars Autograph Universe.

He’s 55-years-old … but Jose Canseco ain’t afraid to get into a dude’s face when he feels disrespected — and that’s exactly what happened at Top Golf in Vegas.Jose was swinging away with friends when a random man at the range came over to him and used his finger to signal Canseco to come out of his Swing Suite so they could talk.

Wasn’t sure if he was trying to “pick me up” or get an autograph 😳😂 ⁣ ⁣ If you see me in public, DO NOT call me over with a finger like I’m your small child in trouble or a chick at the bar! ⁣ ⁣ If you see me in public and want a photo, an autograph, or just too meet me, you come over to me. I’m more than willing to and enjoy meeting you guys. ⁣ ⁣ You show me respect & I will show you respect. It’s really that simple.