There’s some cool stories today, including Michael Jordan sending out a signed photo to a fan who invited him to his wedding, old school autograph hunters, Hugh Jackman signing autographs on broadway, and Gordon Ramsay Vs. Autopen!

Fan invites Michael Jordan to wedding; gets autograph instead

If you send out a wedding invitation to a celebrity — especially one of Michael Jordan’s caliber — the chances of getting a response are slim to none. However, one lucky get more than they could have bargained for.

No, Michael Jordan did not accept the wedding invitation, but he did respond with a basic letter and autographed 8×10. 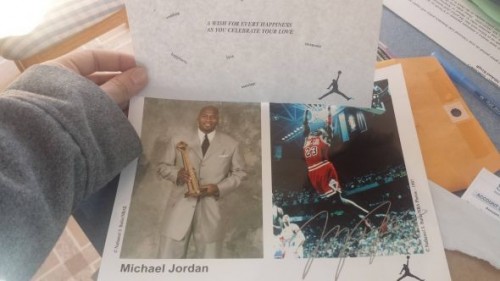 The Awkward Reason Kanye West Turned Down an Airport Autograph-Seeker

We all know that Kim Kardashian’s marriage to Kanye West was actually her third wedding. She married music producer Damon Thomas in 2000, then she married Kris Humphries in 2011 and then she and Kanye tied the knot in 2014.

Unfortunately for this autograph-seeker, he got his Kim K. weddings all confused and asked Kanye to sign a beautiful pic of the blushing bride in her gown on the day that she married Kris Humphries. Oops! 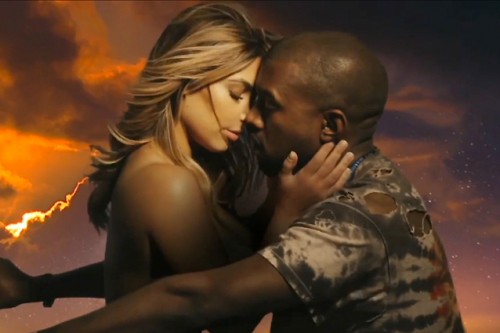 The aging poet collected the manuscripts of well known personalities with great zeal. “Of his collection of 2000 autographed works, around 1500 were gathered during the last 25 years of his life,” curator Evelyn Liepsch of the Goethe and Schiller Archive in Weimar explains. Fourteen of the most fascinating examples in the collection are now presented together in the exhibition “From Mozart to Napoleon.”

Besides letters, memos, registry entries and musical notations, he sought out signatures like that of Napoleon. Goethe met the French Emperor personally in Erfurt, in 1808. Friends and acquaintances also assisted the poet with his passion, helping him seek out new procurements. 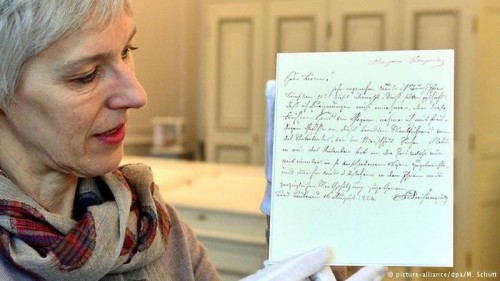 How an autograph-hunting cleaner became a dockyard welder, then cared for a husband who came back from Burma weighing just six stone

AFTER some good feedback on last week’s feature about Audrey Sprague’s collection of autographs and signed photos of stars who played the Palace Theatre and following on from the piece on women working in the Dockyard, we thought it would be interesting this week to continue with a bit more about Audrey and her family.

Keith Williams, Audrey’s son, tells us that his mum started working at the Palace Theatre in 1934, when she was 16, and continued until she was 21. 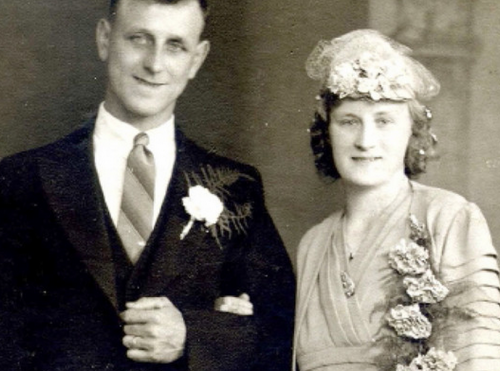 Hugh Jackman signed autographs for fans outside the Circle in the Square Theatre for the matinee performance of The River on Feb. 4 in New York City. 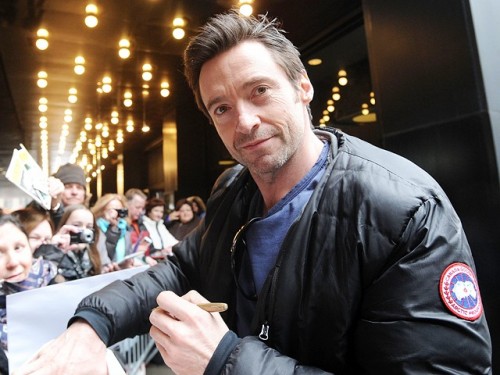 Please can I have your Autograph Mr Ramsay!

You might have seen some of the recent media coverage of Gordon Ramsay’s court case relating to a personal guarantee given to his landlord that was signed using an “automated pen” operated by his estranged business partner and father in law. A significant sum was at stake given the personal guarantee guaranteed the tenant’s obligations to the tune of £640,000 per year for 25 years and some issues arose that will matter outside the celebrity world.

Gordon Ramsay was seeking a declaration from the Court that the automated signature was added to the document without his consent or authority and was therefore invalid. As property lawyers we are surprised that a machine signature not operated by the individual was sufficient to bind that individual to a deed but, on the facts, it was! 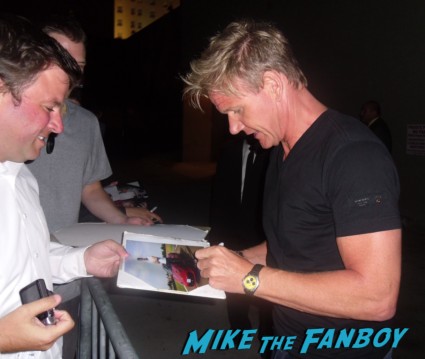