Home / Fanboy News From Around The World / Fanboy News! $20 Million Dollar Autograph! Signing Babies and Faces? Pete Rose says, “I Can Barely Walk!” But He’s Still At Cons! And More!

I always get amazed by the new articles that are out there!

Man with a $20 million autograph

U.S. President Herbert Hoover had a great sense of humor. During his term he once received a letter from a young autograph collector requesting two of Mr. Hoover’s signatures. “You see,” wrote the youngster, “I want to trade them for a Babe Ruth autograph and it takes two of yours to get one of his.”Friends say Hoover obligingly forwarded the two autographs and chuckled over the letter for years. One wonders if his sense of humor would still be so keen if he knew that it now takes seven or eight Herbert Hoover autographs to get one of the Babe’s. 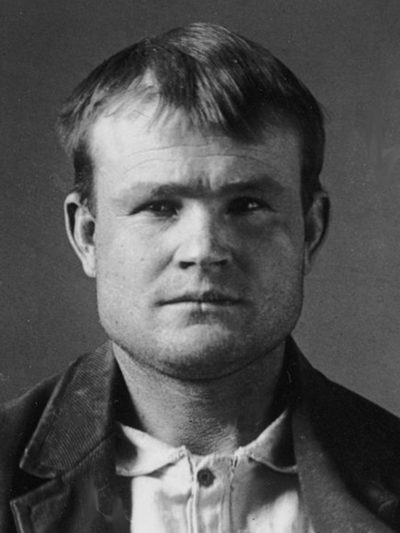 Canucks players are accustomed to fans asking for their autographs. Before the game, after the game, at practice, on the street… It’s part of the job.Most fans want some sort of memorabilia signed, like a jersey or hockey card. Like these fans:

Who would you trust with your children? A significant other? Parents? Your closest friends? How about Charlie Culberson?Yeah — that last suggestion seems silly, right? Well, it appeared following the Braves’ 2-1 win over the Giants on Wednesday, a fan was more than happy to give up their child to the Braves infielder — and ask him to sign the baby:

Pete Rose: I can ‘barely walk or travel’ but he’s appearing tonight in Albany, NY, theater

Former Big Red Machine great and Hit King Pete Rose says in new divorce court filings that he is “in poor health and disabled.” The filing is the latest salvo in a bitter divorce struggle between Rose and his estranged wife, Carol.

A Dauphin County man was charged with a misdemeanor after selling a bottle of vodka autographed by Channing Tatum to police officers on Monday, Sept. 10.Joshua Jon Osman of Ambrosia Circle, Harrisburg was charged with sales of liquor without a license. If found guilty, Osman is subject to a fine. 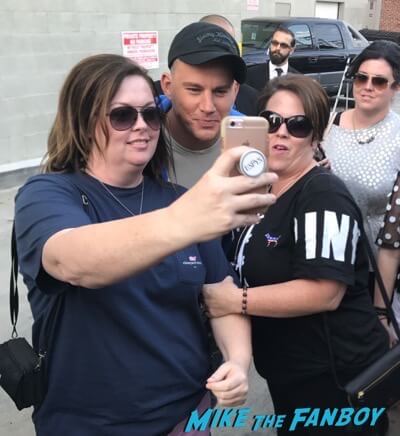 QUIZ: Can you guess the celebrity autograph?

The year is 2018 and for some reason, people are still very much sitting down to surf through eBay in a bid to obtain, at any cost, a celebrity autograph.In a way, it’s a very wholesome endeavour, wanting your favourite celebrity’s name written down by them, tricky to decipher for the untrained eye, but still very much their unique stamp. 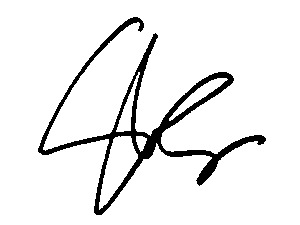