This week, a look at why the Royal Family can’t sign autographs! A $700 signature? What? And tons more!
Check it out below!

Kate Middleton Isn’t Allowed to Sign Autographs for Fans and the Reason Why Is So Strange…
Another day, another weird royal family fact! According to the British newspaper the Express, Kate Middleton isn’t allowed to sign autographs while greeting fans at public events. So weird, right?!Apparently, the Duchess of Cambridge isn’t the only royal family member who must refuse autograph requests. Kate’s hubby, Prince William, her brother-in-law Prince Harry, father-in-law Prince Charles, and even monarch Queen Elizabeth have been strictly instructed to not display their signatures. What is the reason why, you ask? Watch the video below for the fascinating answer!

Bryant, Rizzo to Participate in Pricey Chicago Autograph Signing
Chicago Cubs stars Kris Bryant and Anthony Rizzo will be signing autographs on Saturday evening, but if fans want to participate, they’re going to have to shell out some serious coin.The autograph signing, which is being hosted by Fanatics Authentics, will feature both Cubs stars at the Radisson Blu hotel in downtown Chicago. The signing will get underway at 6:30 p.m., but fans will have to buy tickets to participate. 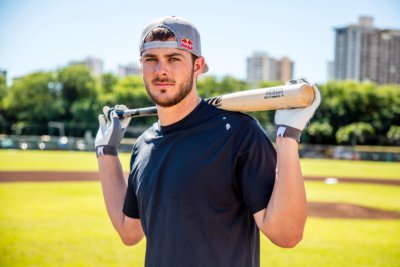 She is on one of the world’s most popular shows, which has since been renewed for two additional seasons.And on Tuesday, Chrissy Metz stopped to sign autographs for many of her adoring fans, outside the Jimmy Kimmel studios in Hollywood.

5 tips to get Steelers autographs at training camp

It’s the final week for Steelers fans to get autographs during training camp at St. Vincent College.Fan Julie Gurnick of Jeannette has a few pointers about the best ways to get those signatures as players prepare to leave the Unity campus at the end of the week.

That’s at the heart of the Detroit Tigers Foundation’s Autographs For a Cause program, which has raised over $200,000 for local and national charities since 2011.

Colorful characters took over the Boston Convention and Expo Center this weekend for the city’s 10th annual Comic Con.

The convention floor was organized chaos, with vendors and celebrities signing photos. Among the many celebrities, famed comic creator Stan Lee, whose super heroes propelled Marvel Comics to a leading position in the comic industry. 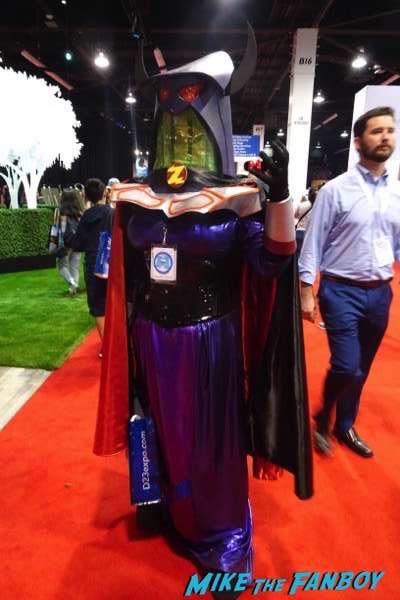 ‘Hamilton’ opening night in Hollywood: Stars, song and some tears

Perhaps it was because the show’s creator and original Alexander Hamilton, Lin-Manuel Miranda, was in attendance along with the original Broadway cast members and the show’s director, choreographer and music supervisor — all now stars in their own right. Perhaps it was the celebrity-filled crowd. Or maybe it was simply the magic and momentum of opening night.

‘My Cousin Vinny’ lives on — thanks to a superfan book sequel

Twenty-five years ago, Mona Lisa Vito and Vincent Gambini — fresh from winning his first-ever trial — left a rural Alabama town bound for their native Brooklyn. They drove off, bickering, into the sunset in a 1962 red Cadillac convertible . . . and then the credits rolled on the comedy classic “My Cousin Vinny.”

What happened next to the characters, immortalized by Marisa Tomei and Joe Pesci, is anyone’s guess.

Tim Tebow sent a message to an elderly fan, and her reaction was beautiful

Tim Tebow continues to touch lives wherever he goes, even with a simple “hello.”

A fan who was in attendance at a ballpark while Tebow was signing autograph asked if the minor leaguer would say hi to his grandmother, Miss Margaret, while he filmed on his phone. He delivered a little more than that, hoping she had a good day and added, “God bless.”

Shoutout to Tim for the shoutout to his biggest fan. Definitely made my Grandma's day. Biggest smile she's had since her stroke. @TimTebow 🐐 pic.twitter.com/9G2Y9JxJk0