You know, the universe is a fascinating place… It’s true… Of all the joy and love I give out, and really I’m just bursting with it… It’s the days when the universe rewards me for being so well… awesome, I have to say, ah this is why, and then I smile with twinkle lights and sunbeams behind my head…

I’m a giant Desperate Housewives fan, you can check out this post about me visiting the set and taking photos with everything including the pots and pans in Marcia Crosses kitchen. Anyway, CB was nice enough to take my Final Season poster to Felicity Huffman’s star ceremony. I already had Eva Longoria on it, but needed Felicity, Marcia, and Teri.

So, thank you again CB, I really appreciate it, and check out CB’s Report after the jump!

I’m a big fan of Mr. Macy; I’ve just been a fan of his work. Fargo, Mr. Holland’s Opus, a Civil Action, Wild Hogs, Jurassic Park 3(Don’t judge me, I love the series), Thank you for Smoking and Shameless. I think the one thing I admire most about William is he really is one the best signers in Hollywood. He signs everywhere he goes and basically signs his life away every time I’ve seen him. So I always support him and at his star ceremony, I was going to be there!

I get to the star and watch the ceremony unfold. 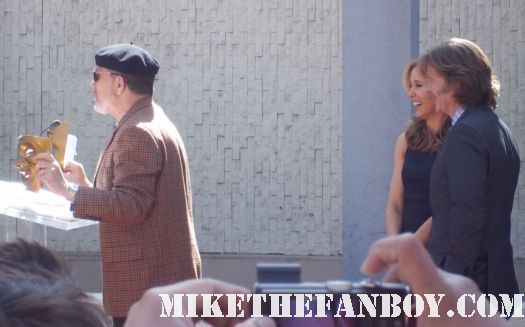 I get here quite late, but still manage to watch the ceremony. 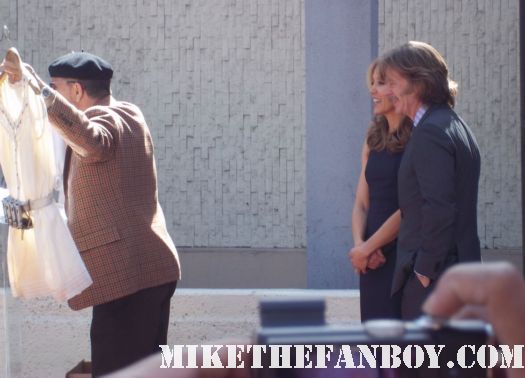 They have guest speakers and William and Felicity seem genuinely grateful at the turnout. I spot cast members from Shameless including Justin Chatwin, and then Marcia Cross. 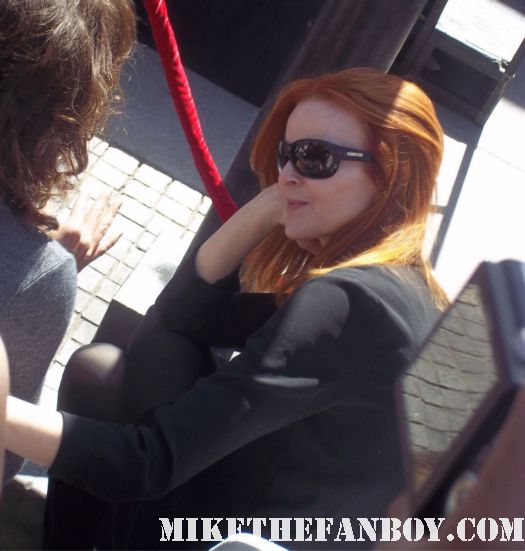 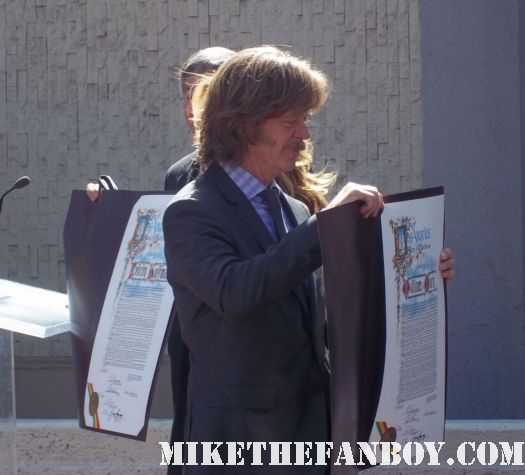 I text Mike and its joy and glee from him, but he gave me his poster to get signed. 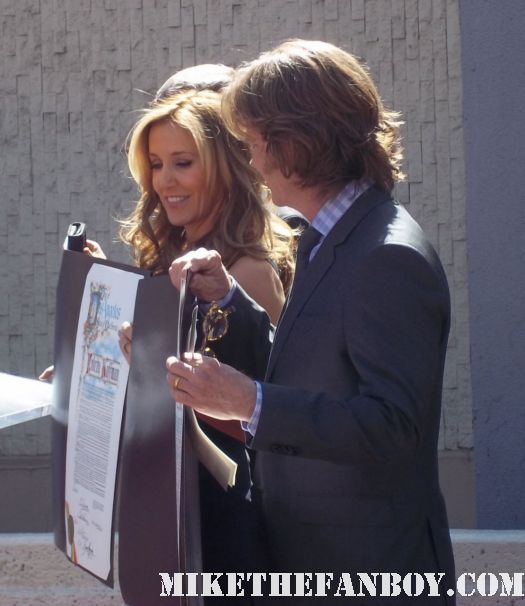 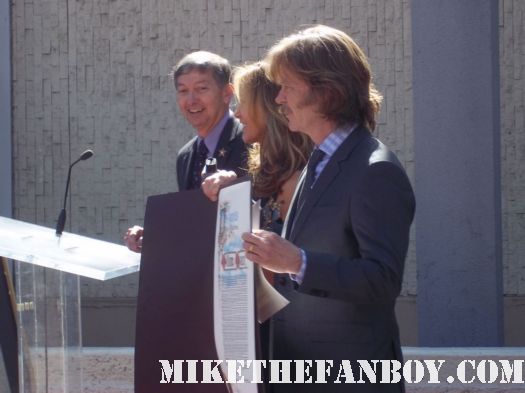 So once the ceremony ends, we ask Marcia to sign and she is very nice. She gets Mike’s poster and I get a photo with her. She is sooooo nice. 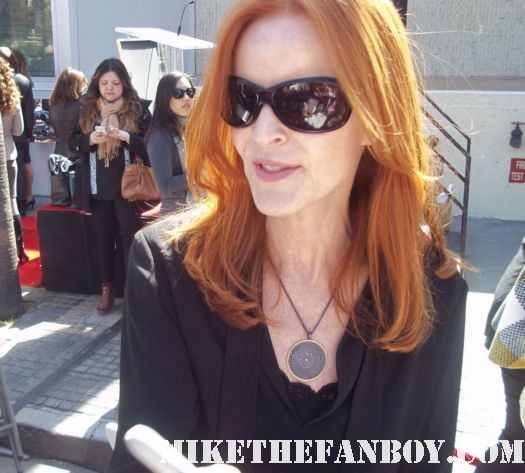 Then Felicity finishes and comes over and greets everyone. She really likes Mike’s poster commenting on how she’s never seen it. 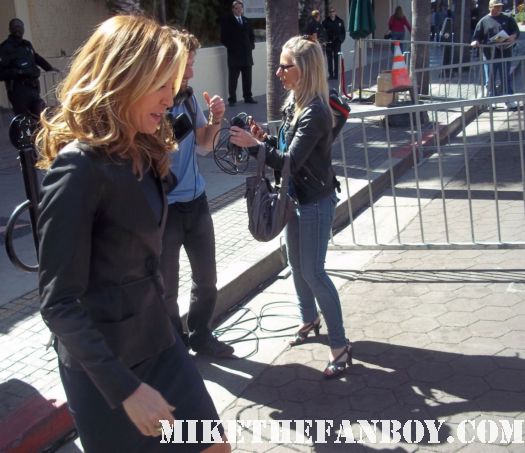 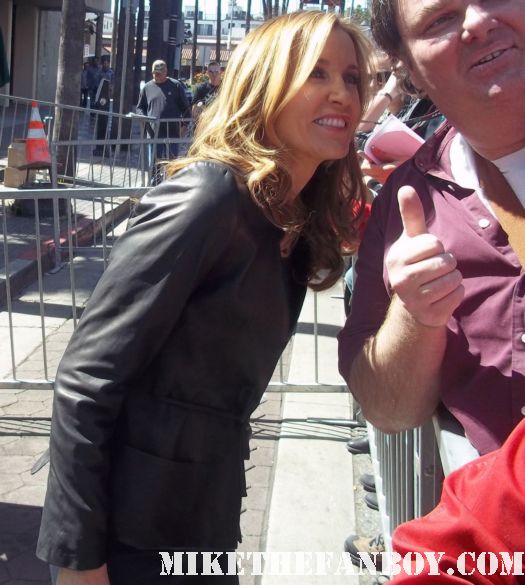 After his last interview, William comes over and takes his time with everyone. I get him to sign me photo and a photo with him and this man must have spent a solid twenty minutes with fans, its nuts. 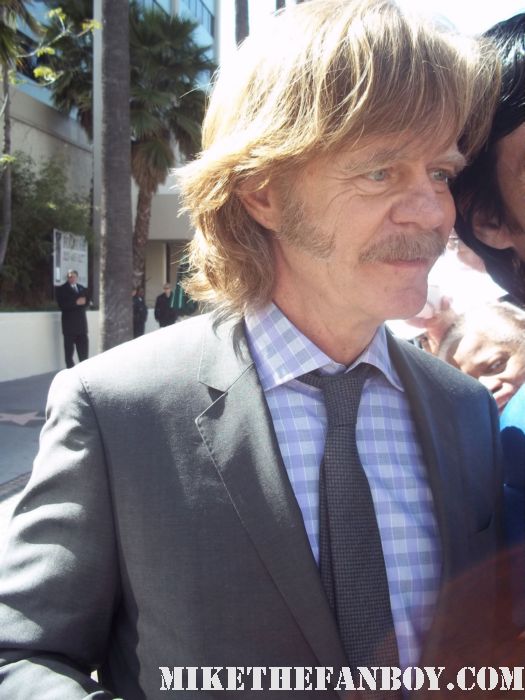 Everyone was great and I had a great time. Until next time, take care everyone. 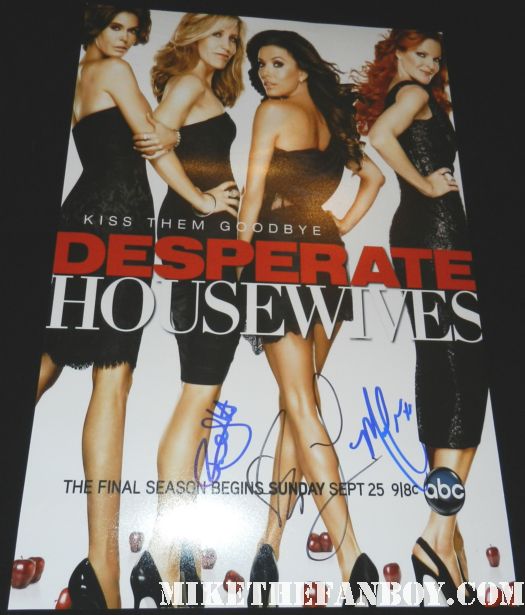 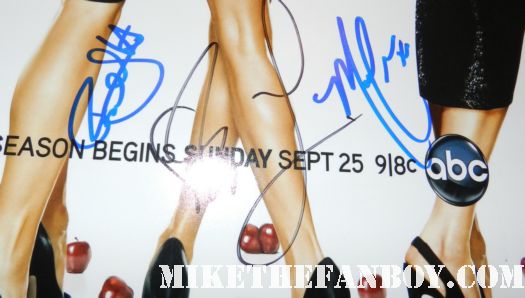