Doh! You win some and lose some!
Scotty headed to a screening and q and a for Why Him? the new Bryan Cranston and James Franco team up.

This week I was invited by our new friend, and all around cool person, Lisa to a screening of the new movie “Why Him?” The entire cast was to be in attendance after the film for a Q & A. The film was better than I thought it would be and had me laughing out loud. After the movie, everyone from the cast, with the exception of Griffin Gluck, was there for the Q & A. The Q & A was telecast to certain Alamo theaters across the country. Anyone could Tweet a question to the cast. Unfortunately, the Q & A was long, drawn out, and had a moderator who had no idea what she was doing.

After the discussion ended, we were blocked by security from approaching the cast. A few people were able to snag signatures from their seats from some of the cast. Bryan Cranston was whisked out. I ran around to where the cars were picking up the cast, but heard Bryan quickly left without signing. Megan Mullally also stiffed. Zooey signed as she exited. Keegan signed on the way in. We missed them by being inside. James Franco was the last to leave and signed one for everyone. While it was nice to get James, it was a bummer to not get anything from Bryan. Oh well, there will be another time. Thank you, James, for giving me one last signature for 2016. Merry Christmas everyone! 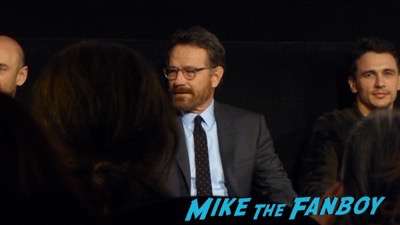 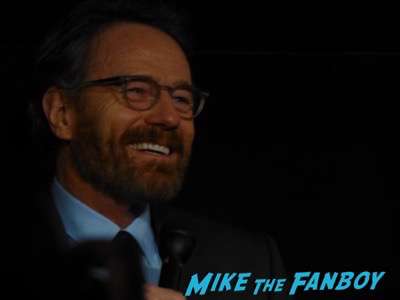 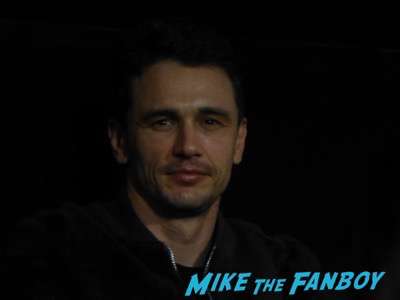 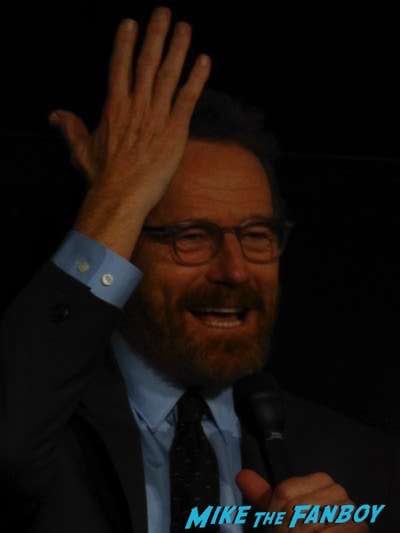 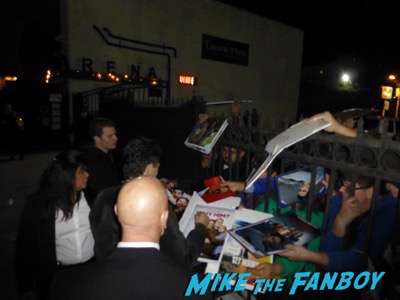 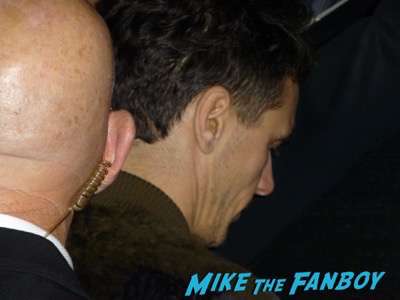 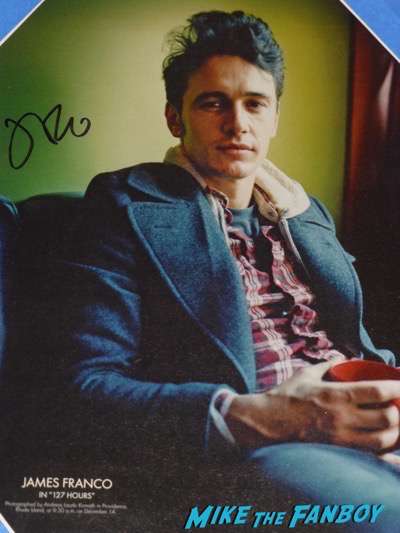