Fresh is a new-ish horror film that has dropped on HULU and I for one am glad that there are some original horror movies still being done.

It stars Sebastian Stan and Daisy Edgar-Jones and both did a phenomenal job in the film.

Both stars and the director and write of the film headed to the London for a q and a screening. First they loaded us up with candy, popcorn and soda which I’m always up for.

After the screening, we were treated to a lot of anecdotes from the making of the film. 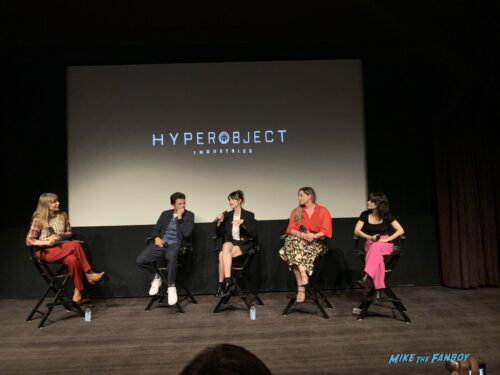 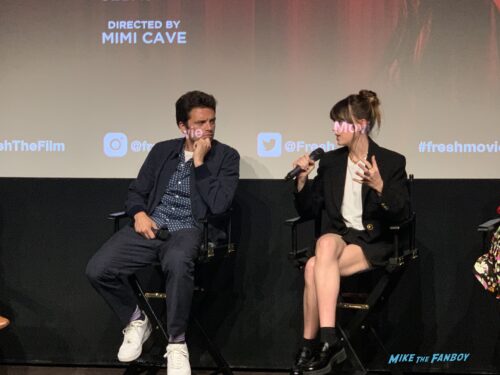 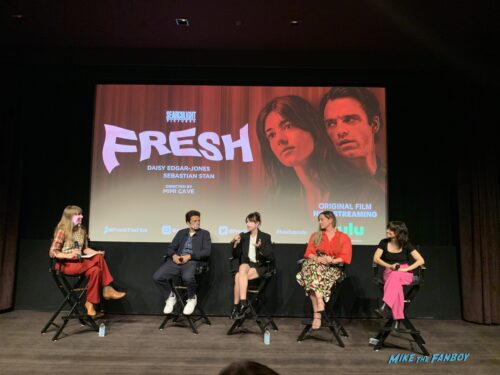 Now, I don’t want to spoil things for you but it’s a unique take on the horror world and Daisy Edgar-Jones really did a good job of capturing a lot of the innocence needed for her part.

Sebastian Stan talked about getting into the head of this killer and person who was harvesting humans for meat. Not an easy thing to do if you ask me. 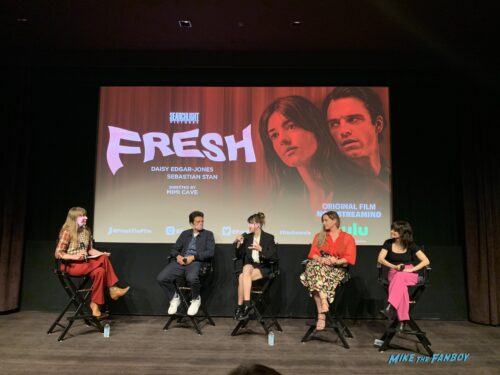 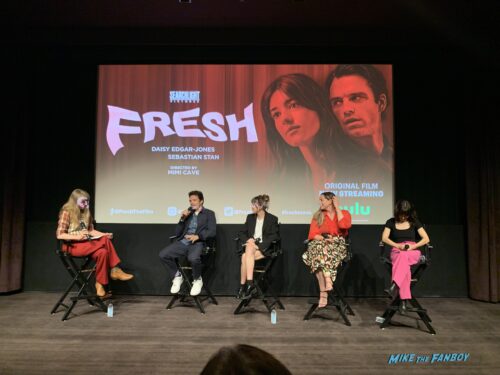 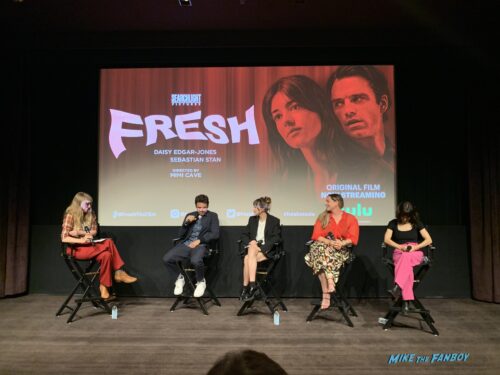 Daisy Edgar-Jones also mentioned having to be a part of a production and both stars discussed what the “meat” in the film actually was. Suffice it to say, it wasn’t what you think.

After the screening both Daisy Edgar-Jones and Sebastian Stan met with fans and hung out with everyone.

I did get a Fresh poster and a few Funko pops signed. I mean, hello.

It was a great night and I’m never going to look at meat the same way again. 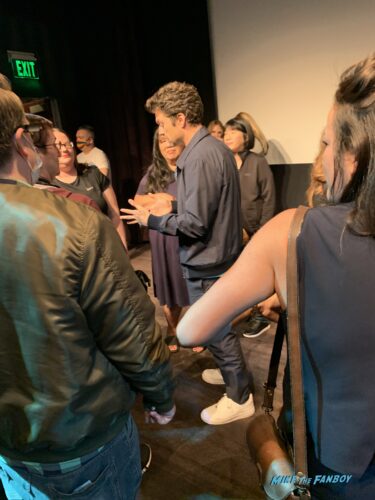 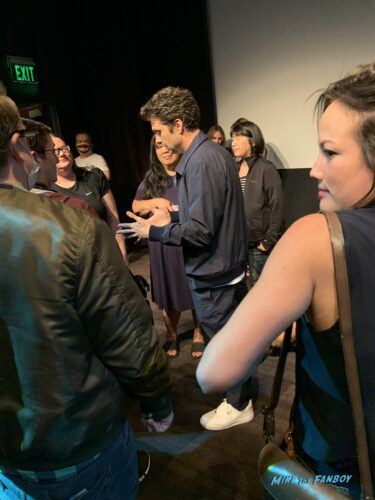 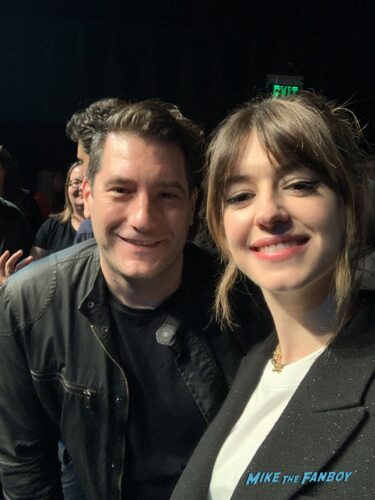 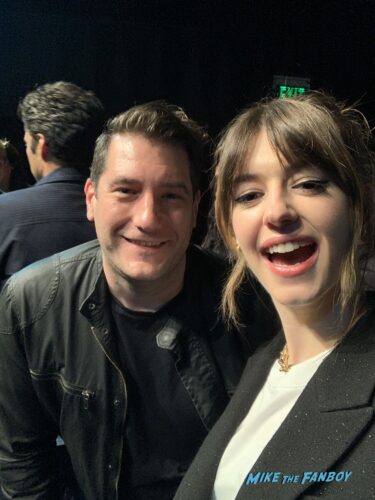 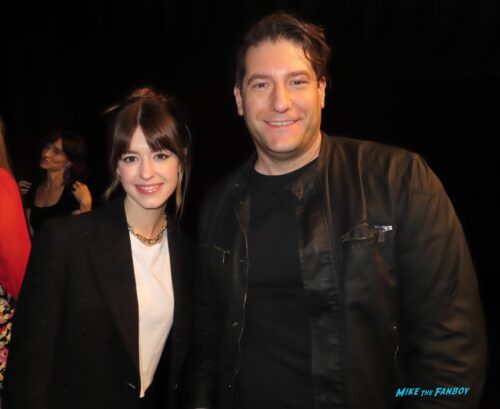 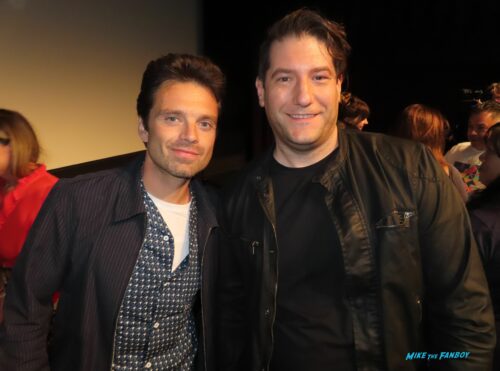