Duff McKagan was in town on his tour, on all the websites you see that Duff has been signing autographs at mostly every tour stop. So why not go try for the guy, the concert started at 9pm with a bunch of opening bands and Duff goes on around 11pm hoping he’ll come out by midnight or 1am. Duff’s tour bus broke down so we assumed he was still inside the venue so we waited and waited and waited. Eventually sleeping over night in cars hoping to catch Duff. 8am roles around and the tour bus comes, but no Duff. Guess Duff ducked out and waste a long ass time waiting 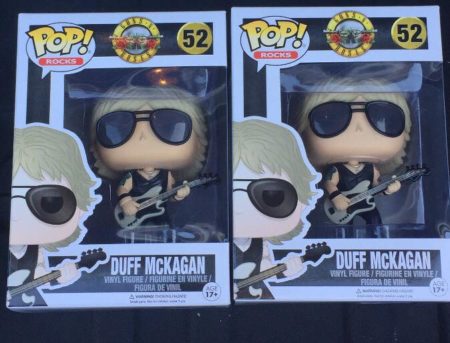