Rebecca was on the carpet for the Washington D.C. premiere of Fury and all the stars were in attendance! Brad Pitt, Jon Bernthal, Shia LaBeouf, and more were there.

And… Shia LaBeouf even brought his full and manly beard with him. I think he saw Billy’s and was jealous.

Check out the photos from the carpet below! 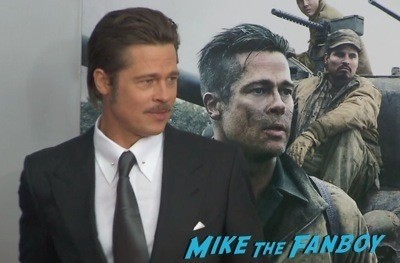 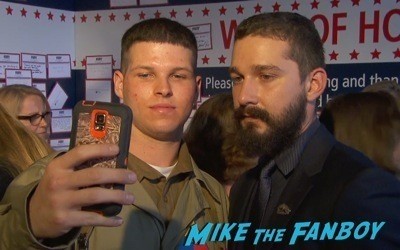 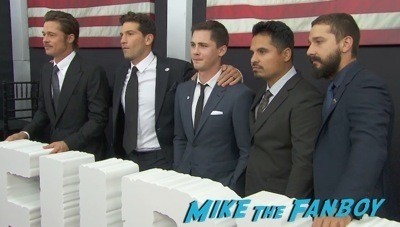 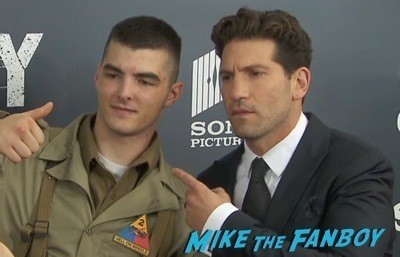 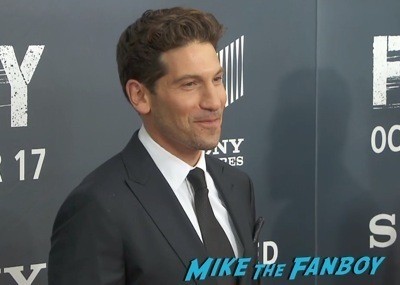 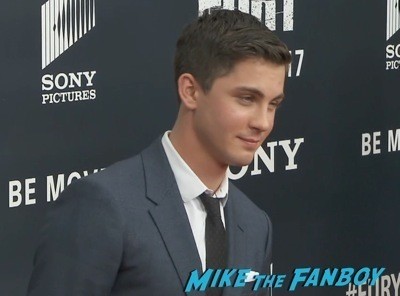 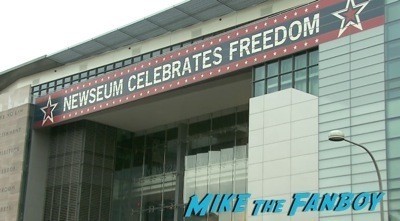 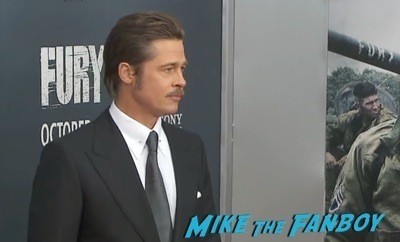 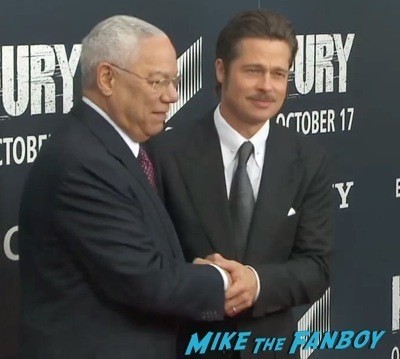 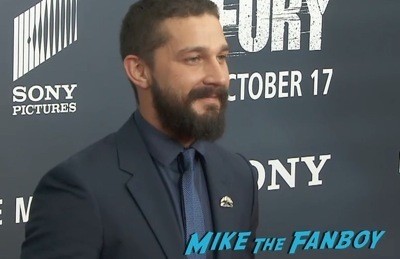 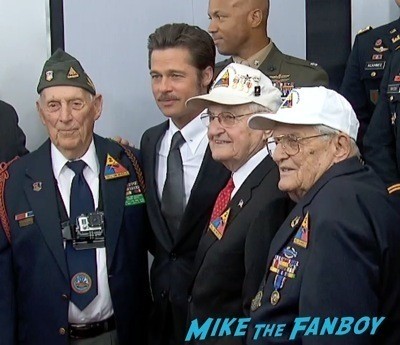 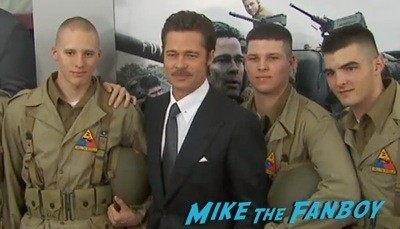 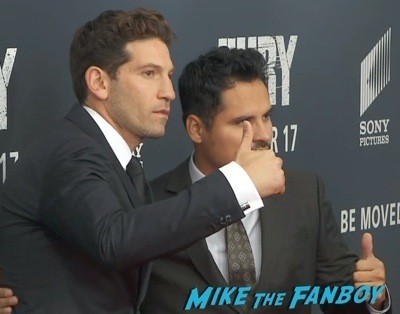 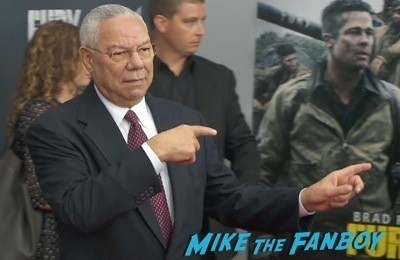 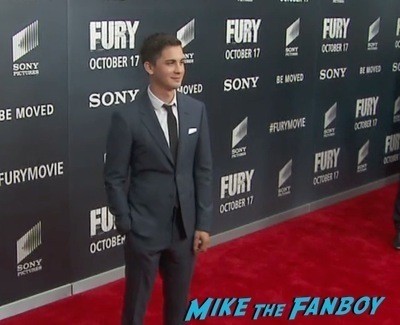