It’s been such an odd few weeks in Hollywood. It must be end times. Seriously! First, Steve Carrell signed autographs at the Burt Wonderstone Premiere, Harrison Ford signed at the 42 premiere which ACE is going to give us a full recap of, if he doesn’t since he missed last weeks TTM Tues, he’s totally getting the Angry Theo.. And No one wants the Angry Theo. I’m digressing… But the biggest shock was Bruce Willis signing autographs at the G.I. Joe Premiere.

Well, The Other Mike was one of the few fortunate ones to score one of the rare Willis autographs. He was nice enough to send over his photos from the premiere and of the graphs he got.

I’m a tad jealous of the Bruce Willis autograph. Gotta tell ya, I would have went for 12 Monkeys or The Fifth Element but you know, what can you do?

Check out Mike’s photos and that Willis autograph after the jump! 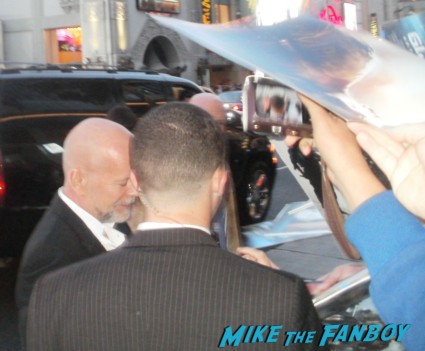 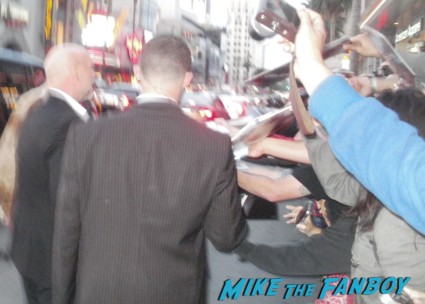 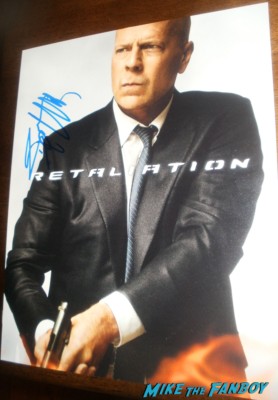 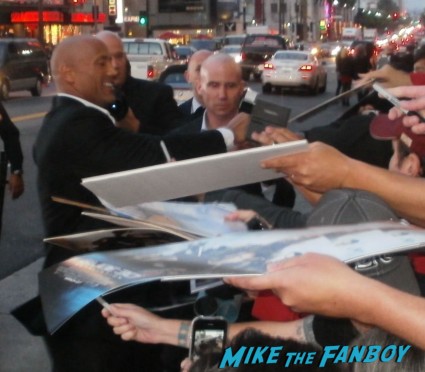 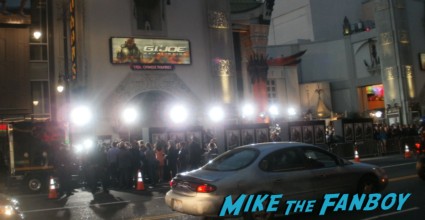 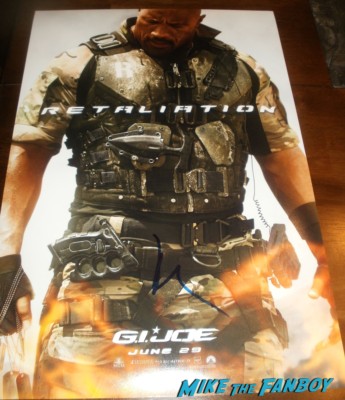 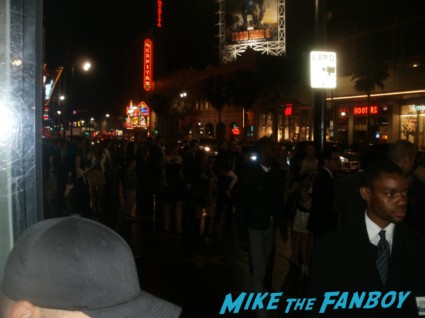 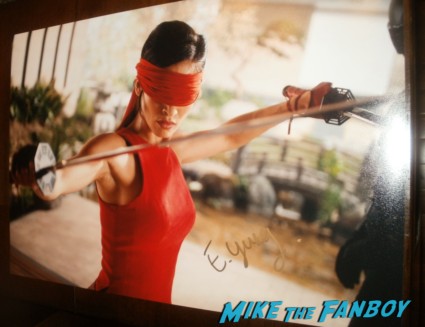 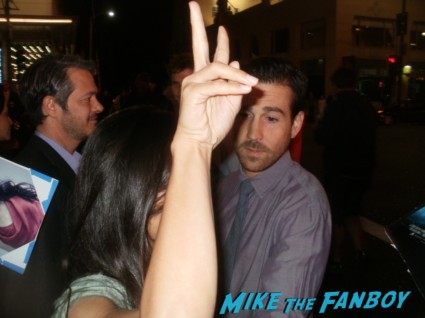 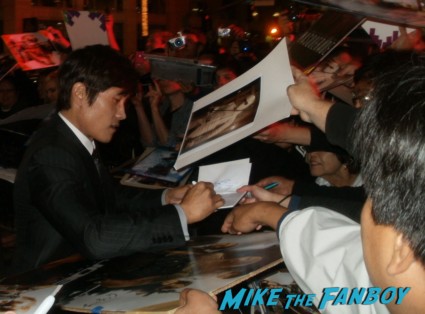 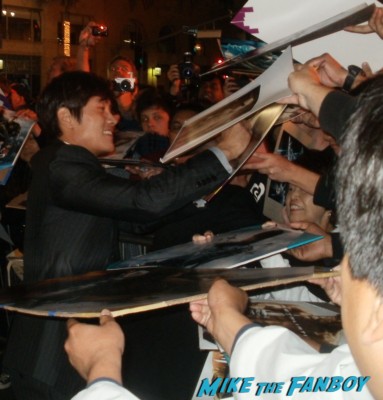 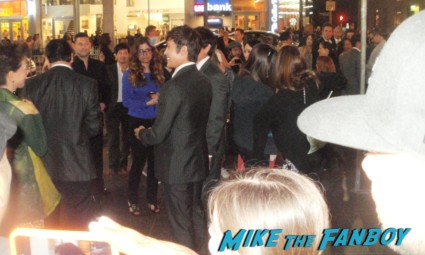 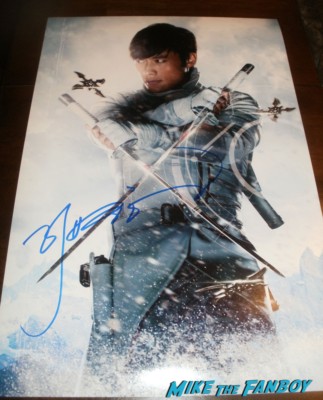 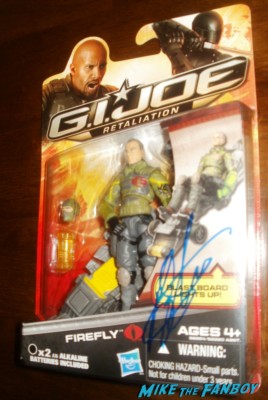 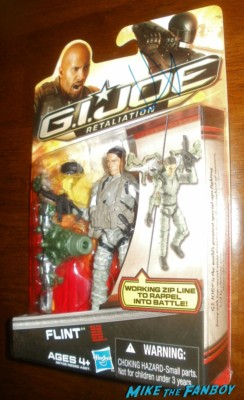