Round up the usual suspects! For the most part, there were very minimal surprises for the film categories, but the paradigm for television certainly has shifted significantly with Hulu, Amazon, AppleTV and Netflix receiving major-category TV nominations. What has happened to network TV?

ABC, CBS, NBC and Fox were completely shut out of the big categories with streaming platforms and cable (HBO, Showtime, BBC America) clearly dominating the Golden Globe nominations today. Once almost a given, the quality and audience has clearly looked elsewhere besides broadcast television to enjoy superior streaming content. Needless to say, some knee-jerk reactions were a given with mainstays like Meryl Streep’s almost annual tradition with another lackluster nomination and “The Morning Show” receiving two Best Actress nominations for its leads Reese Witherspoon and Jennifer Aniston. 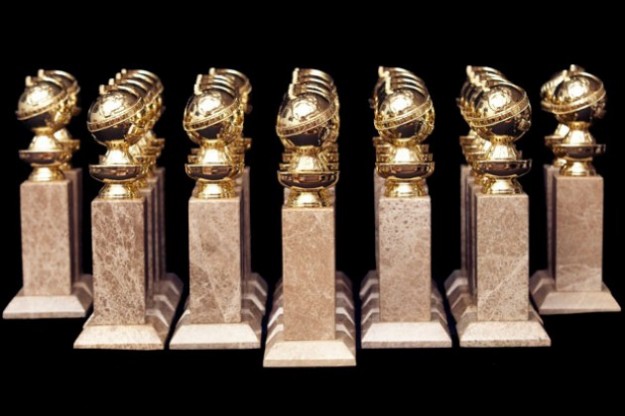 After all, name recognition is just as important. How else could you explain the head-scratching Best Actress (Comedy) nominations of Cate Blanchett (“Where’d You Go Bernadette?”), Emma Thompson (“Late Night”) and Beanie Feldstein (“Booksmart”) for three highly criticized films? The same could be said with George Clooney’s underseen“Catch-22” and Ryan Murphy’s latest pet project, “The Politician” receiving nominations over the highly praised “When They See Us” (Limited Series) and perennial critical darling “Veep” (Comedy). Then again one of the most critically maligned movies of 2010, “The Tourist,” received three nominations for Best Musical/Comedy Film, Best Musical/Comedy Actress (Angelina Jolie) and Best Musical/Comedy Actor (Johnny Depp) so anything is possible. Despite the bias with name recognition all around, there weren’t as many surprises in film.

Criticism will arise with no female filmmaker being recognized once again, but truthfully the three strongest Alma Har’el, Lulu Wang and Greta Gerwig are going up an extremely strong Best Director class. To say one of them deserves it over Bong Joon-ho (“Parasite”), Todd Phillips (“Joker”), Martin Scorsese (“The Irishman”), Sam Mendes (“1917”) and Quentin Tarantino (“Once Upon a Time in…Hollywood”) when Noah Baumbach (“Marriage Story”), Clint Eastwood (“Richard Jewell”) and Taika Waititi (“Jojo Rabbit”) were overlooked in the Best Director category is tough to justify. “Joker” is polarizing so I think Phillips’ Best Director spot is no guarantee for further awards consideration and the one most at risk, but those films are a whole different level for directing. I’ve had the pleasure of championing “The Farewell” and “Honey Boy” for most of the year, but almost no one I know has been able to see “Little Women” as guild and critics screenings have been practically nonexistent.  When you take in consideration one film is almost entirely in Chinese (“The Farewell”), another is about drug/childhood redemption (“Honey Boy”) and no one has seen the last (“Little Women”), it makes perfect sense. 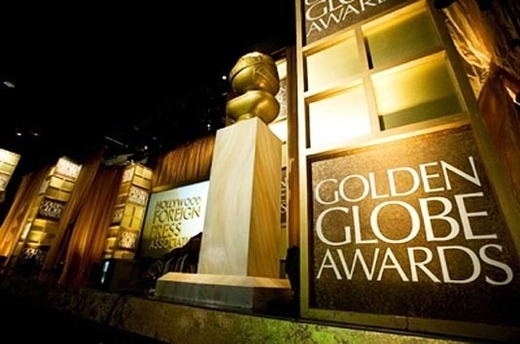 However, can we talk about Kathy Bates (“Richard Jewell”), Annette Bening (“The Report”) and Roman Griffin Davis (“Jojo Rabbit”) all receiving nominations? Kathy Bates blows your mind as the titular character’s mother and Annette Bening becomes Diane Feinstein with two of the strongest performances of the year. This year’s supporting actress race will be a fun showdown throughout awards season, but that’s a whole another discussion. The titular Jojo, played by Roman Griffin Davis, has to be the best surprise of the year! I’ve been fortunate to see the film four times and understand why some people can’t laugh at Nazis/premise of the movie, but without Roman’s performance you can’t buy into the concept. Considering this is his first film credit, this is such an unbelievable accomplishment. Although being in a stacked category going up against heavyweights like Daniel Craig, Leonardo DiCaprio, Eddie Murphy and Taron Egerton, it would be amazing if Roman won. Although very unlikely, this just shows “Jojo Rabbit” can popup for further awards consideration. After all, anything can happen this awards season.