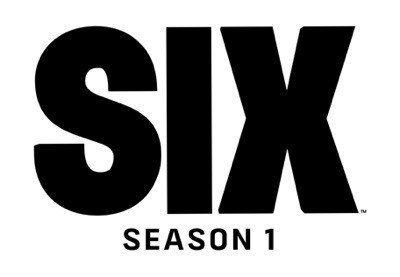 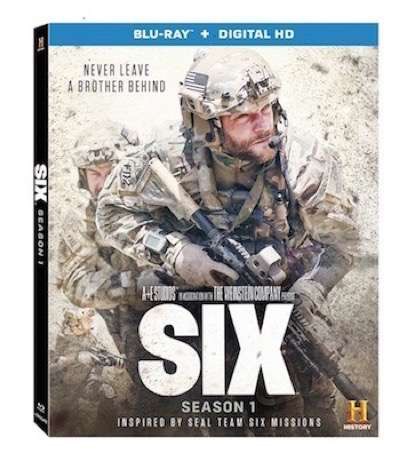 SIX™ follows members of Navy SEAL Team Six, modern American warriors whose mission to eliminate a Taliban leader in Afghanistan goes awry when they uncover a U.S. citizen working with the terrorists. Inspired by real missions, the series authentically captures the inside world of America’s elite special operations unit, what these SEALs do, their personal lives, combat, and the life-and-death decisions they make.