Home / Reviews / Homeland: The Complete Fourth Season Blu-ray Review! How Does The Series Reinvent Itself In The Wake Of A Major Characters Death?

There are few shows that have captured the national zeitgeist like Homeland. The series helped Showtime regain it’s footing as a destination for high quality original programming, and established a new heroine in the form of Carrie Mathison (Claire Danes). 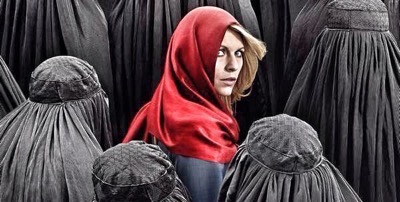 Homeland: The Complete Fourth Season is out now on Blu-ray, and it’s packed with even more action and suspense like you’re used to seeing. As the fourth season opens, Carrie has pretty much given everything she had in the world away, including her child and is now in Kabul. She is being given intelligence on potential terrorist targets by a CIA operative, Sandy Bachman (Corey Stoll). 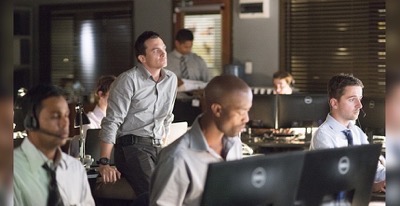 Bachman has a white hot lead on a new target who has been on the United States kill list but impossible to find. They think he’s in a remote location, but because it’s so off the beaten path it’s going to be hard to flesh him out. Carrie makes the decision to proceed with a bomb attack. This decision will lead to a season long arc that will change her and the series. 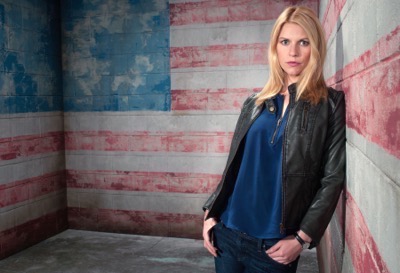 Many civilians are killed during the raid, in fact it’s a very high number of “collateral damage” was done because the bombing was done in the middle of a wedding. Not exactly a simple mission or something that can be explained away.

After that mess starts, we lose a key member of the cast in a bombing, clearly meant to symbolize the bombings in Benghazi. This death is shocking and was extremely jarring. It really sets up the fact that in the world of Homeland no one can be trusted and paranoia is at an all time high, which has been a reoccurring theme wince the beginning of the series. 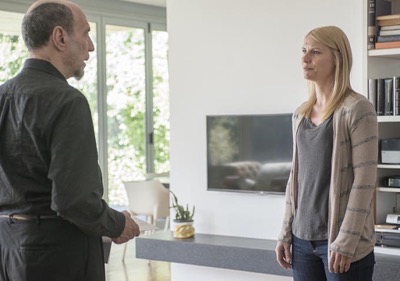 In the fourth season, it’s not just one character that can’t be trusted, it’s seemingly everyone who we should be suspicious of. This of course plays into Carrie’s fragile psychological well being. Everyone is looking at everyone else and spying on each other. It’s a little too paranoid for my taste and becomes a tad overwhelming. This even extends to cell phone footage, traffic cams, etc.. Everything is looking at you and everyone is watching. 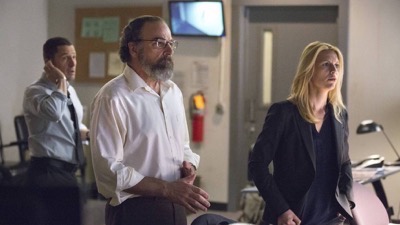 Clair Danes is once again a highlight of the series and an astonishing actress. There are times when she’s a tad overdramatic but on the whole she does an excellent job in an extremely difficult role. Mandy Patinkin, one again is helping Carrie as he mentor, Saul, he adds just a weight and gravity to each scene he’s in and really helps ground the series. Equally excellent is Emmy nominated F. Murray Abraham as Dar Adal. 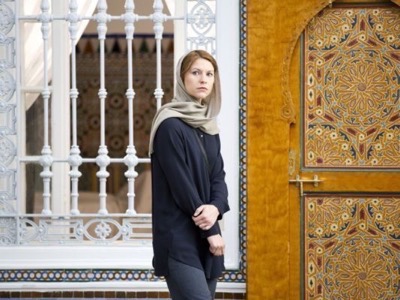 Homeland: The Complete Fourth Series arrives on Blu-ray in a fine transfer. The colors are excellent even shifting back and forth between locations like the desert and the CIA. It’s so great to see a show like this done on Blu-ray, the picture quality is so much better than the broadcast version of the series. 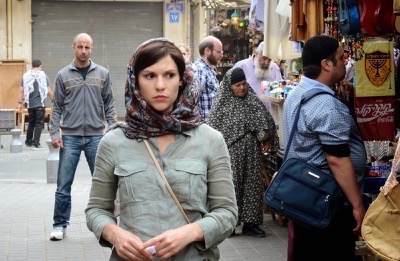 Special features included on the set are sparse but do include about ten minutes of deleted scenes, some character profiles and a From Script to Screen featurette.

Overall, while this season of Homeland tends to get a little bogged down, it’s still a pleasure to watch Claire Danes tear into the role. The series has shifted and reinvented itself in a way that few shows can do following all the events that have come before. It’s a smart move and one that will allow the show to move forward in the years to come.

Homeland: The Compete Fourth Season is out now on Blu-ray! 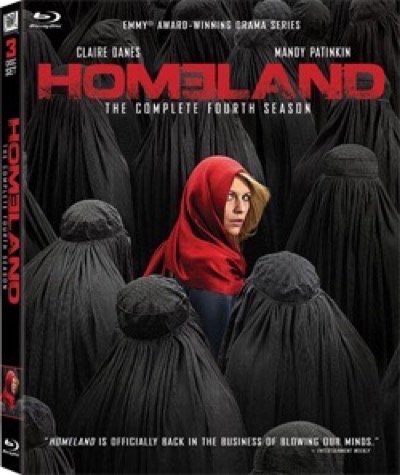