Pinky loves her Saturday Night Live, and she has never met one of it’s stars, Mr. Horatio Sanz! I know! She headed out to the Westside Comedy Club and had an awesome time. Plus, Horatio Sanz was super nice!

I thought Horatio Sanz was great in Road Trip as well as SNL.

Hello, my lovelies. Pinky Lovejoy-Coogan here still on a high from being able to attend the “Geeking Out” show last night over at the Westside Comedy Club in Santa Monica. 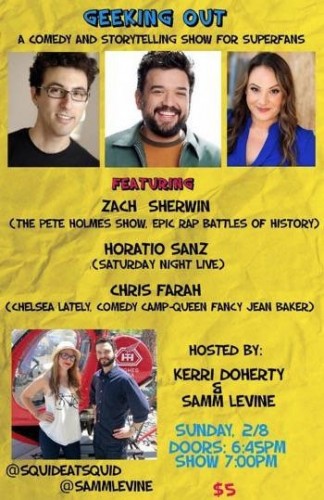 While the show by itself sounded like a lot of fun (people talking about things that make them “geek out”), as an extra bonus it featured Horatio Sanz from Saturday Night Live! 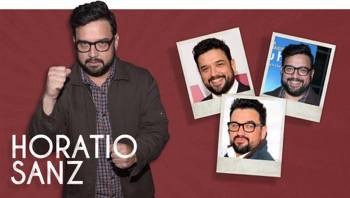 Now, as most people know, there are very few things I love more than Saturday Night Live, so being able to meet another cast member just made my whole night! 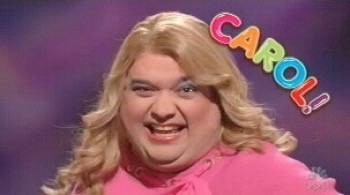 Horatio was so nice. Just a really cool guy. I felt like I could’ve chatted with him forever – he was so easygoing! The show was funny and something I think Keith would do great at (hopefully he can be involved with one someday). But getting to meet Horatio was awesome. 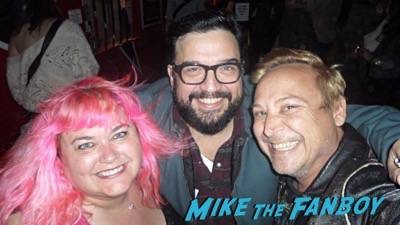 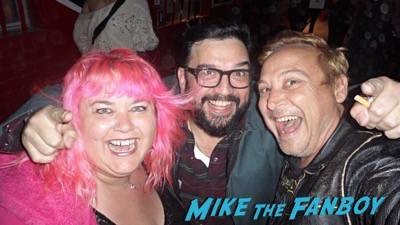 Love fan encounters like that! Hooray! Speaking of hooray, apparently Horatio has a podcast called The Hooray Show (you can follow it on Twitter @HoorayShow). Check it out!