I thought it would be a fun throwback to look back and meeting one of the Chris’ AKA Captain Kirk AKA Chris Pine!

This was a really fun night!

I Am The Night is a new limited series that aired on TNT.

Lisa-Lisa, Courtney and I headed to a fun event celebrating the series.

In line, there were mimes and props and costumes from the series. That was pretty cool. 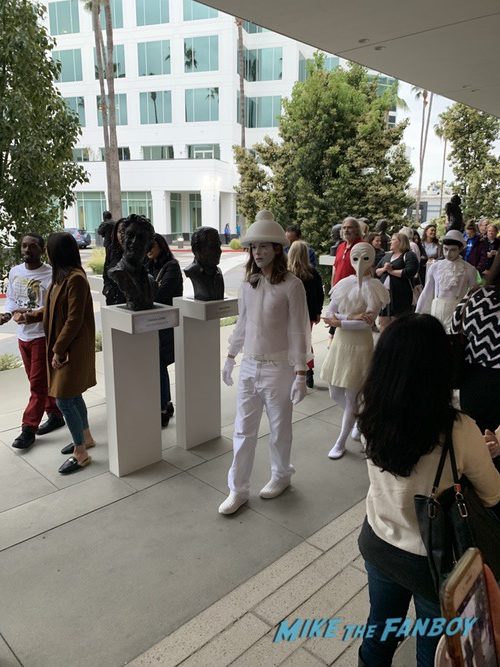 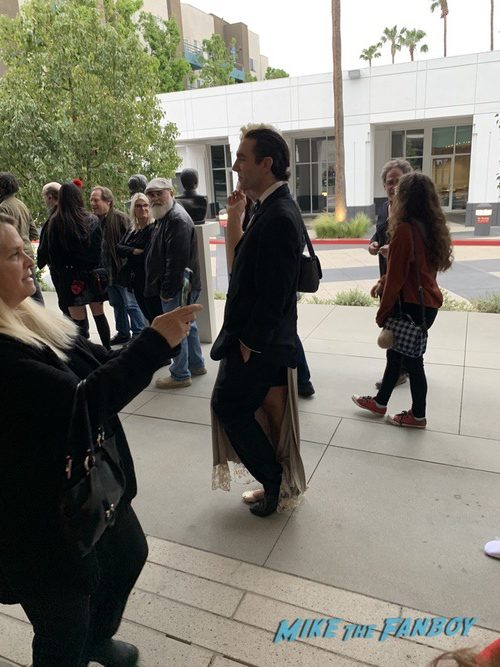 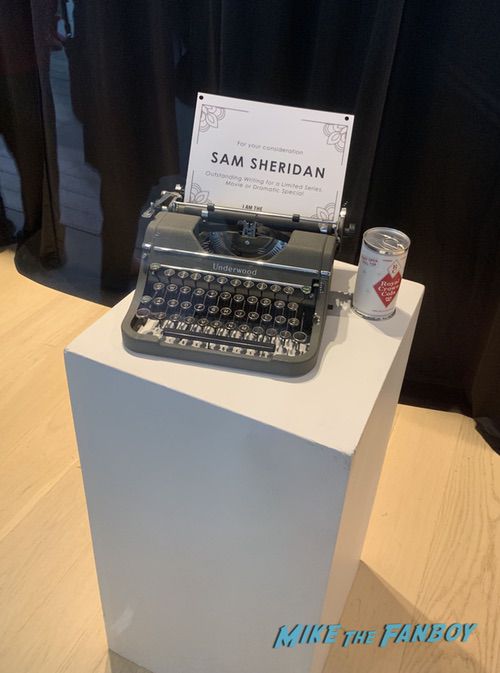 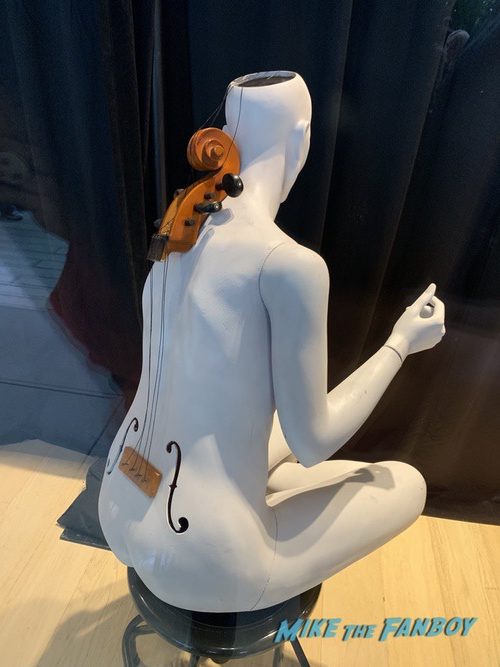 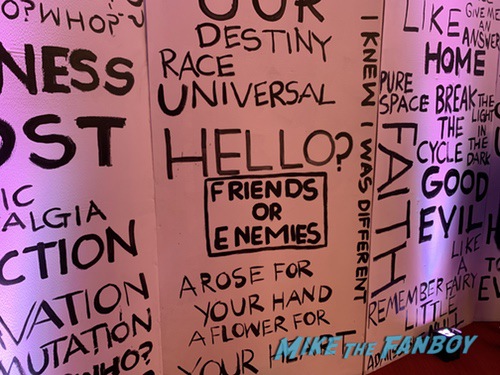 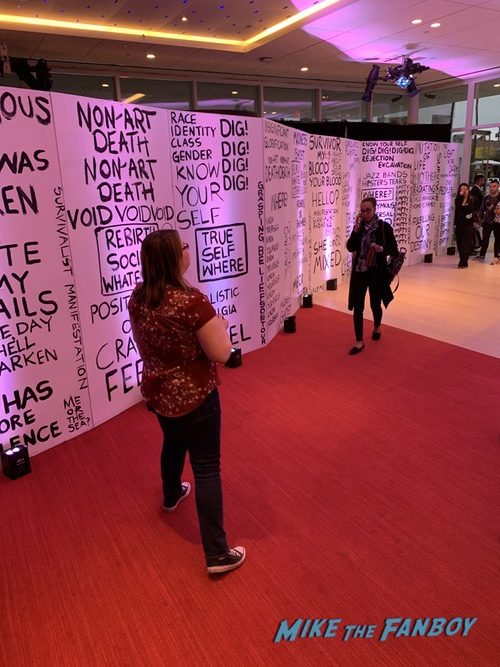 They did an amazing job.

Now, to be honest I haven’t seen the series, but from the screening, I’m going to catch up. It’s really good and I got totally sucked in. I love Los Angeles history and this was a story I never saw before. 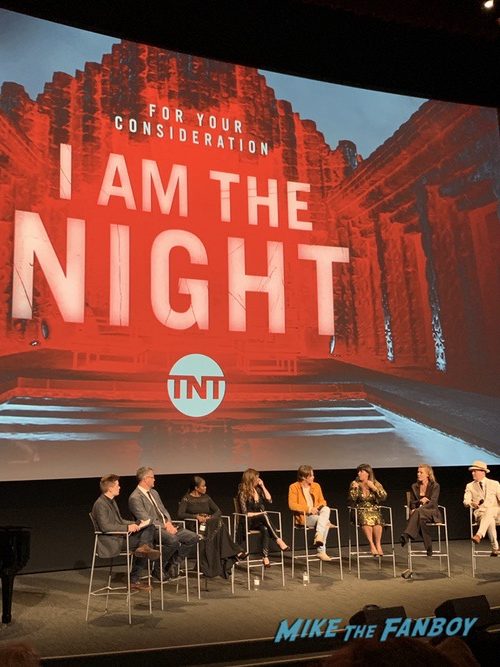 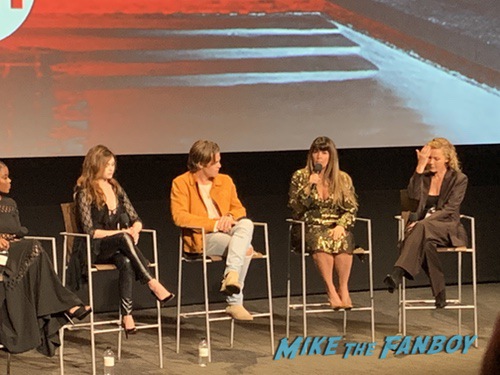 The panel was really good, it was a bit tough to know exactly what they were referring to without seeing the full series, but clearly everyone enjoyed working on this project. 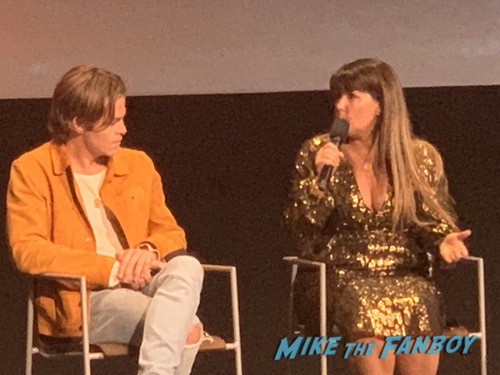 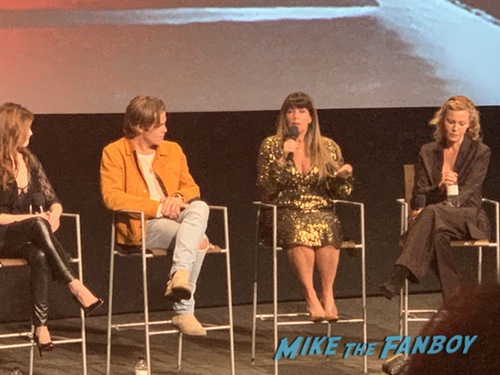 Lots of praise was heaped on India Eisley for carrying the series in the lead. And Chris Pine as well.

After the panel, we headed to the reception where the cast came out to mingle.

India Eisley was very sweet and did a quick photo as well as signed my poster. 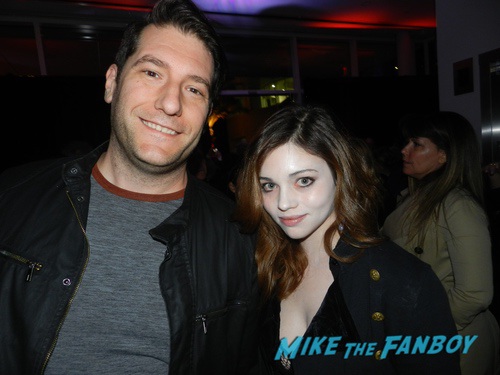 People mobbed Chris Pine, I mean he is Captain Kirk after all. But he stayed for quite some time and was very nice. Lisa-Lisa and I both got photos and he signed my Captain Kirk Star Trek Pop. 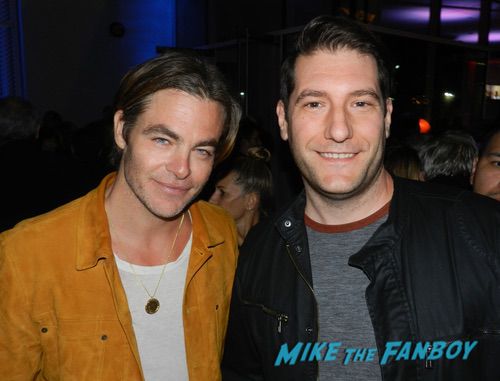 Connie Nielsen was so over the top adorable. She signed my Pop from Wonder Woman and my poster from I Am The Night as well. 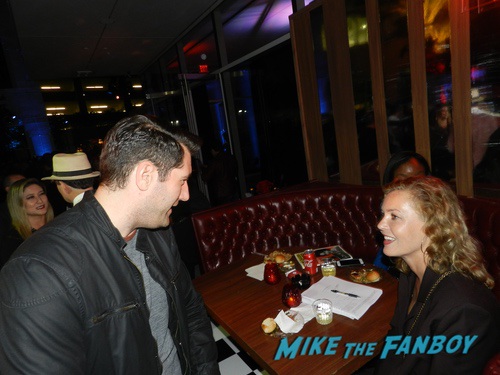 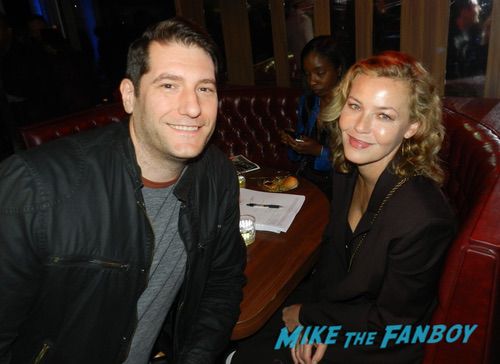 Jefferson Mays, who was a hoot during the panel was very kind and signed my poster. 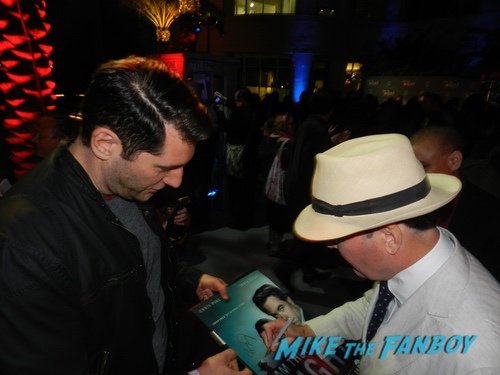 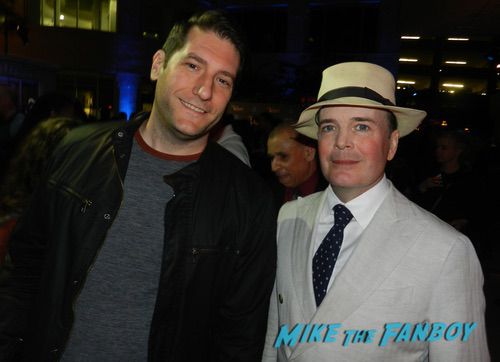 Golden Brooks was so sweet and we did a cute photo and she signed my poster as well. 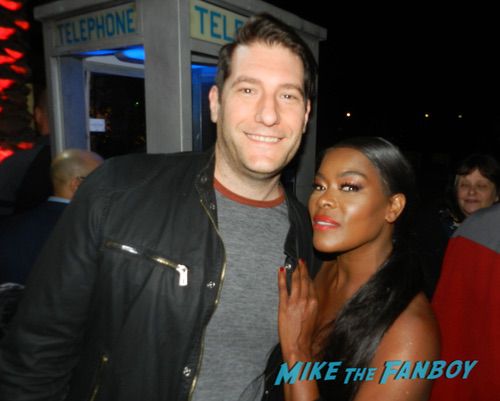 Patty Jenkins was running out but she signed my poster super fast.

We did manage to get a few fun photos in the office set up they put together. 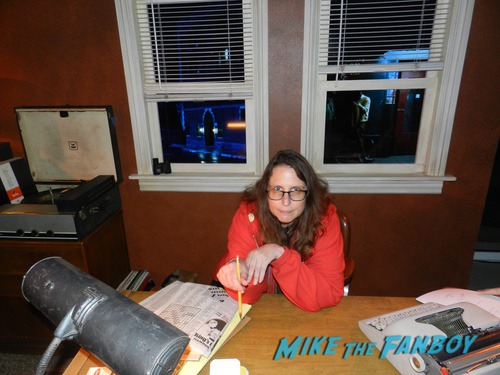 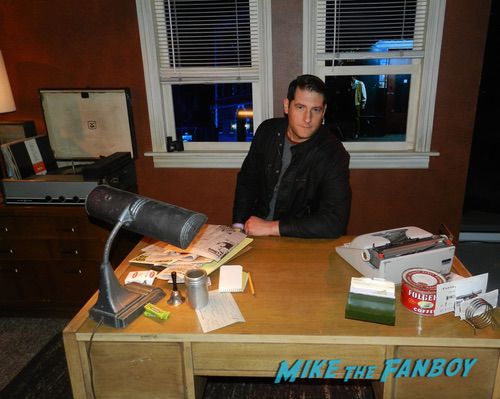 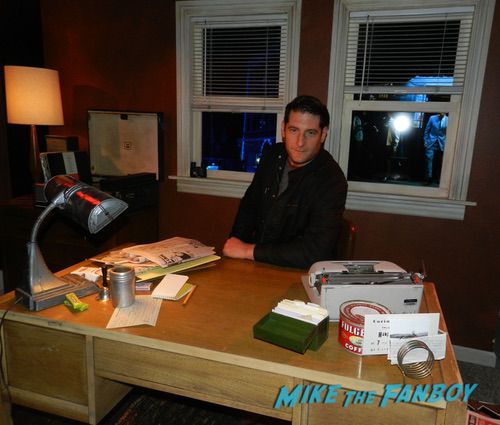 There was also a live band and abstract art dancers by the bar. It was a pretty incredible party. 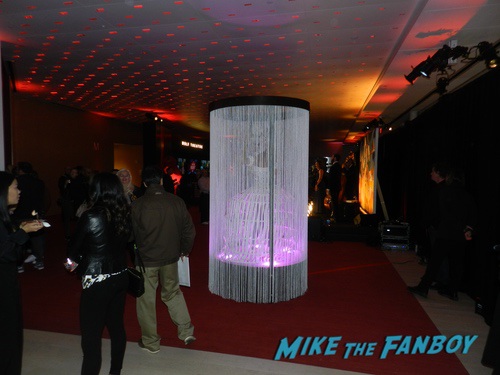 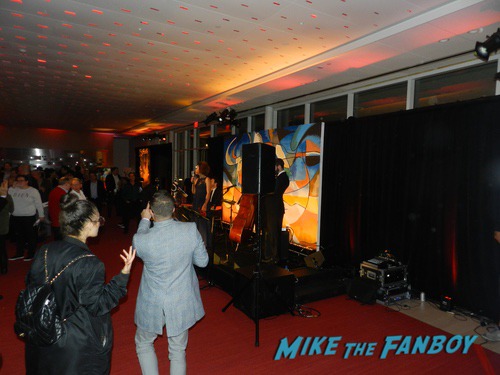 They even handed out scripts signed by various members of the cast! What a great parting gift! 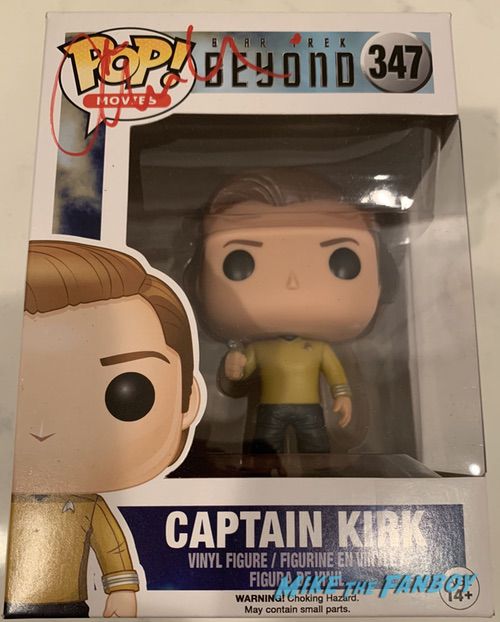 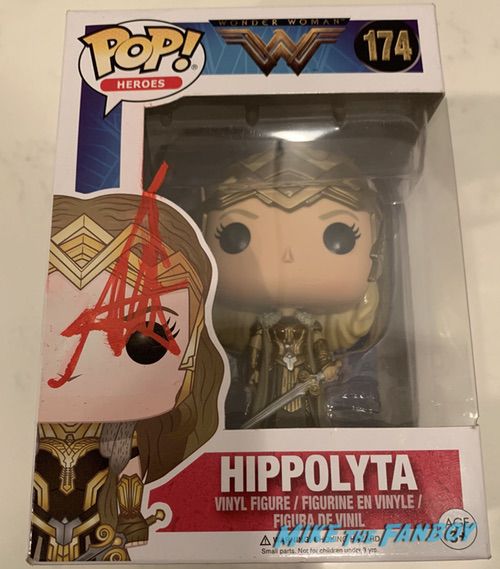 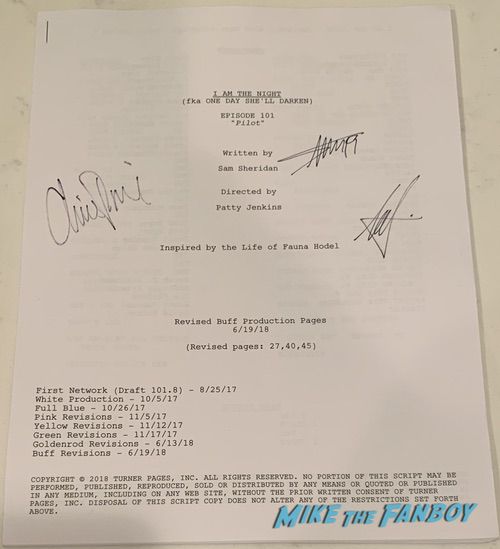 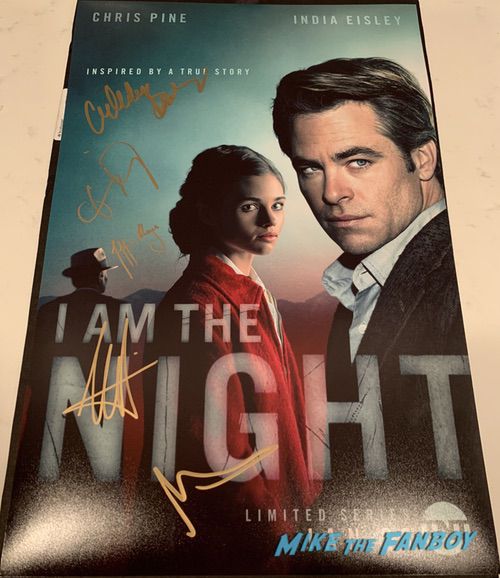