Home / Marvel • NEWS / First Look! James McAvoy As Professor X On The Set Of X-Men: Days Of Future Past! Plus 2 More Behind The Scenes Photos!

As you guys could probably tell I’m sort of obsessed following Bryan Singer’s tweets live from the set of X-Men: Days Of Future Past. I don’t recall a time in recent memory when social media has been used in quite this fashion.

Now, Bryan Singer has given us a couple more awesome pics including a snapshot of the basecamp shoot.

And he’s right it does! 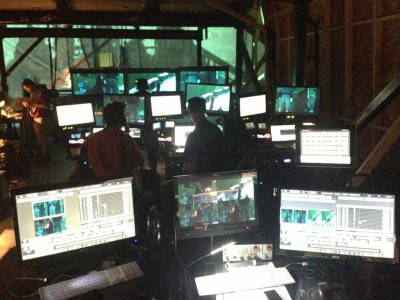 Then another photo of Patrick Stewart with some of the other mutants in the film. 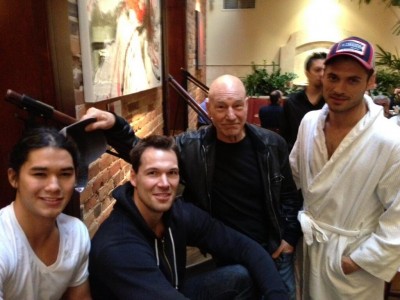 And finally… My Favorite… James McAvoy on the set as professor X! Our first look! And he’s all decked out in retro 1970’s fashion! Loving it! 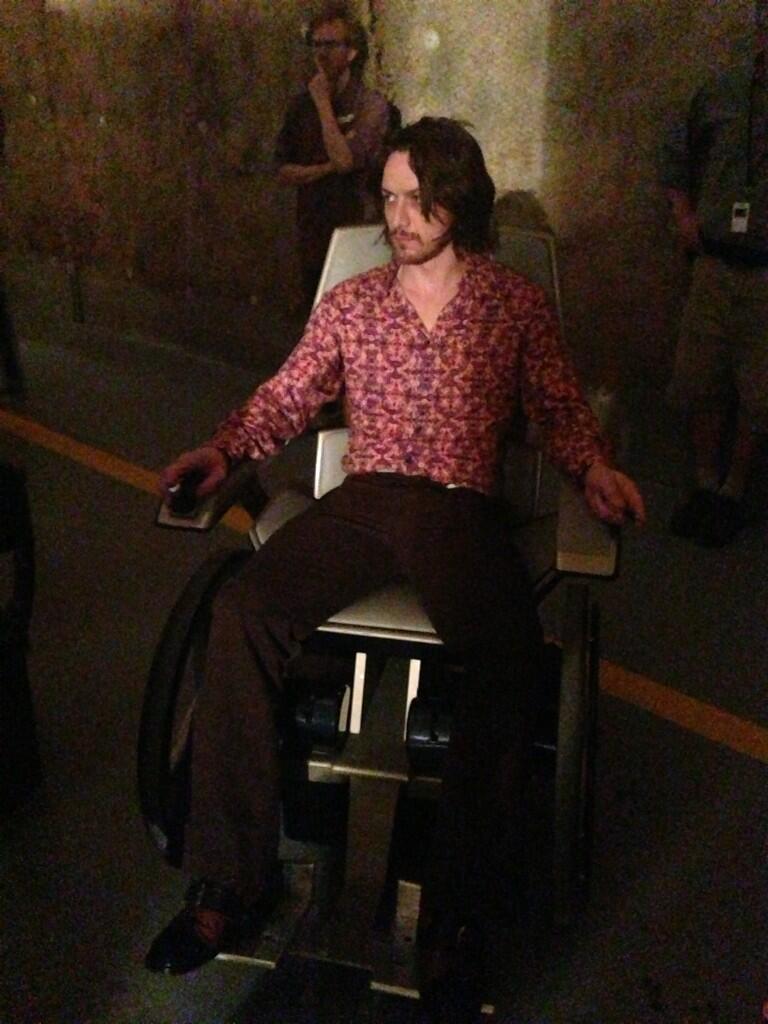 I now return you to your regular Mike The Fanboy action…