What’s up autograph fanatics! Ace here with a recap of the Jerry Bruckheimer star event!

I went to the star-studded event as soon as the sun came out! Of course, there were already people there, probably waiting from the day before. Regardless, I went to get my stack of Top Gun posters signed… You might think I am kidding… I only wish I was… 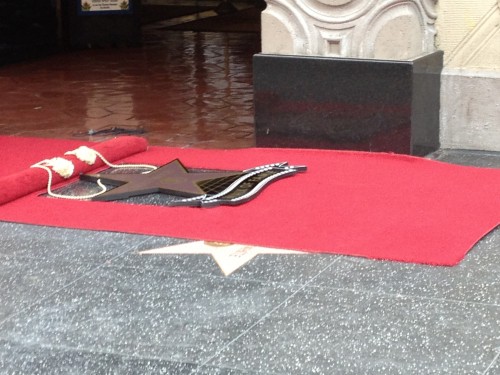 Not to mention, Johnny Depp as a guest speaker made it very enticing. After all the failed opportunities of not getting Johnny Depp at a Low Key setting, as well as the failed opportunities of not getting him at a crowded event, I just figured the odds were not good regardless. Johnny was among the last to arrive. As he entered the theatre, he said he would sign afterwards. We just hoped that he would keep his word… 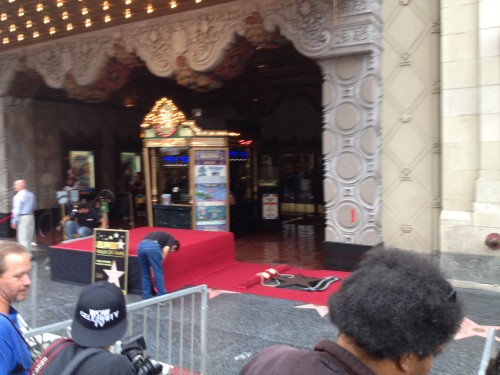 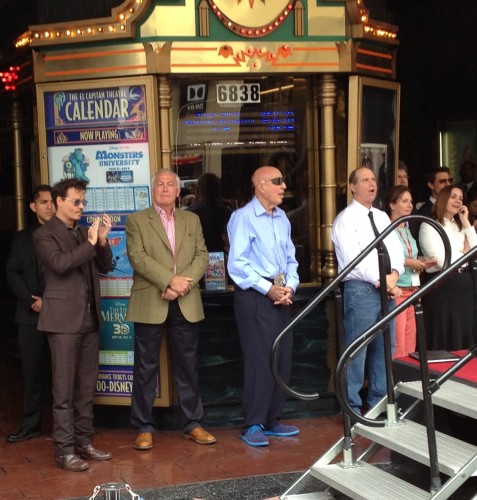 The star ceremony began sharply. Corporate Structured Bob Iger was the first to speak and everyone could not wait until Johnny took the microphone to say a few words. Johnny, of course, did not disappoint. 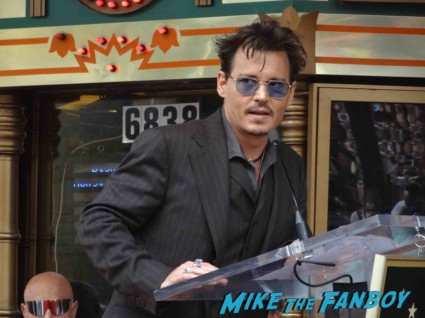 As soon as the star ceremony ended, we ran to see if Johnny or Tom would sign. One right after the other they exited the venue. Tom claimed that he would not “be disrespectful” as though signing would exhibit that. Johnny, regardless of what he told us, didn’t sign either. 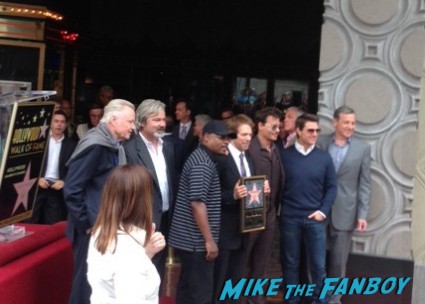 I ran back to the scene… On the way out I was able to get Martin Lawrence and Marg Helenberger on blanks… I only wish I would have started a Bad Boys or CSI piece! 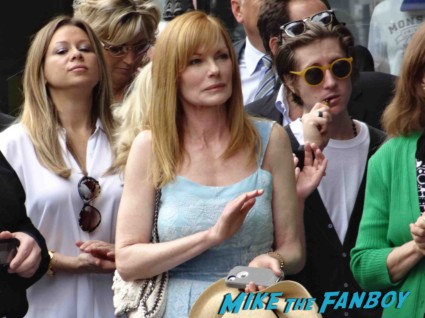 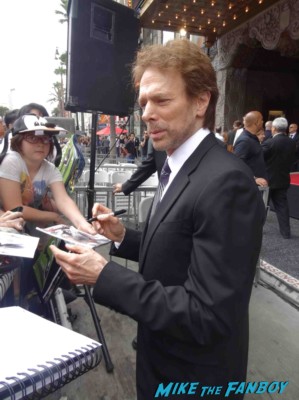 Jerry used only his pen, but had great placement with every item… Regardless, he took care of every fan that wanted a picture or an autograph. Jerry eventually saw the same special edition Top Gun poster and with a smile said, “You back for more.” I could merely reply, “You’re the greatest!”

Overall, it was a great event. Regardless of not getting Johnny or Tom, It was nice to get Jerry Bruckheimer.