One of my favorite Marvel superhero’s is Jessica Jones. I just think that Krysten Ritter is so perfect in the title role.

I was lucky enough to attend a special event with the cast including Eka Darville, Janet Mcteer, Jeph Loeb, Krysten Ritter and Rachael Taylor. 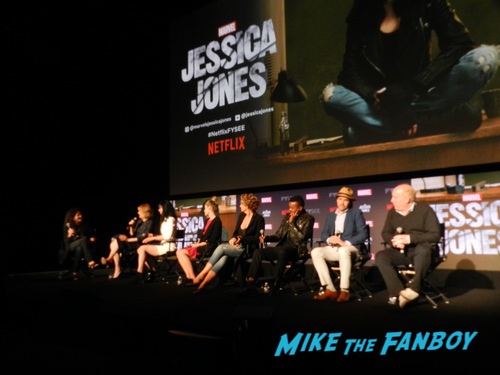 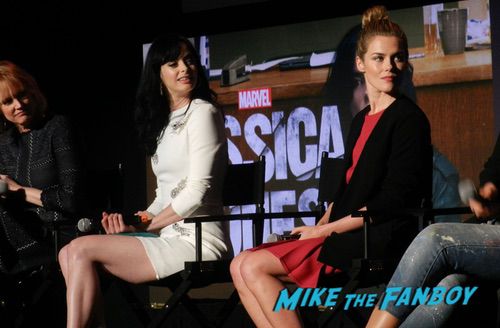 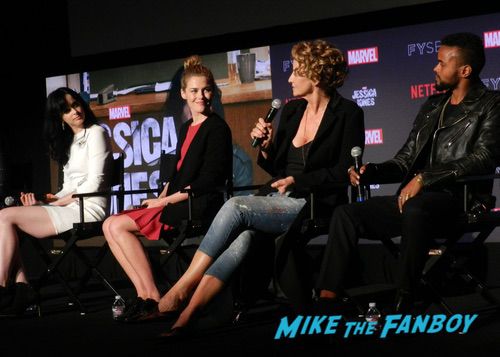 You can check out some of it below.

After the panel was over we headed into the reception area. There were different sections for each of the Netflix series.

It was sort of crazy with the amount of people present. Krysten Ritter was at the jessica jones bar along with the rest of the cast.

Scott, Billy Beer and Lisa-Lisa were on hand.

I was able to get Krysten Ritter to sign my Funko Pop but they were yelling you could only get one thing signed or do a photo. I have a few nice pics with Krysten Ritter so I chose to get the Pop signed.

I did get Janet McTeer on my Jessica Jones season two poster along with Jeph Loeb. Rachel Taylor and Eka Darville were super nice. They did pics and signed my poster as well. 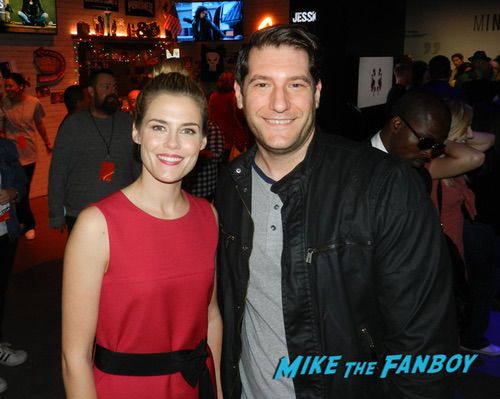 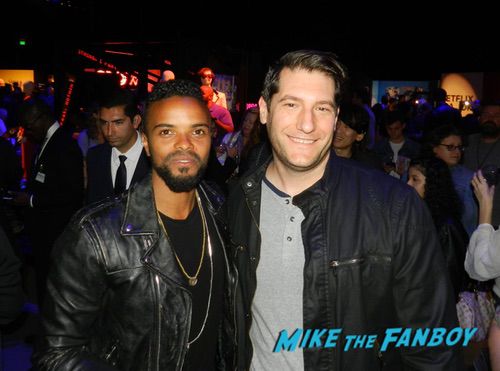 After that madness we went to the space end played around.

Lisa-Lisa and I played with the GLOW interactive display. 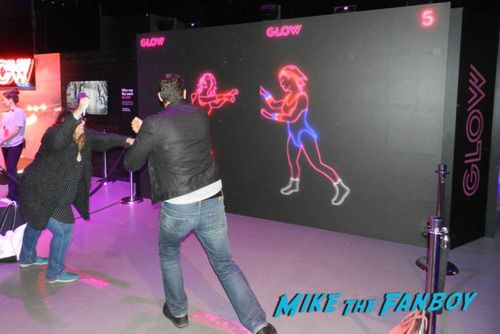 We all did pics with the robot from Lost In Space. 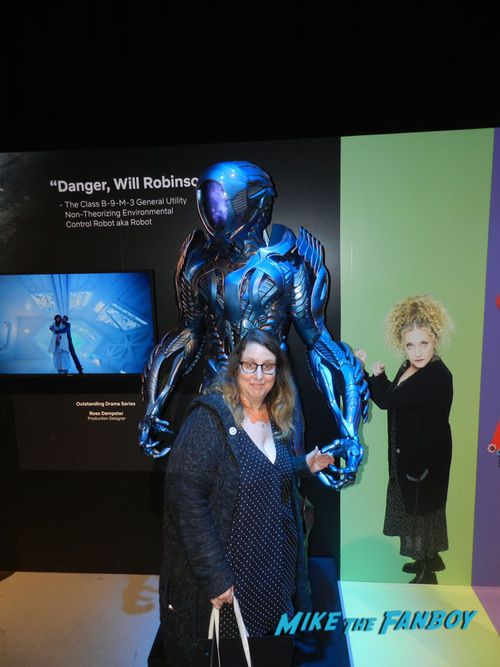 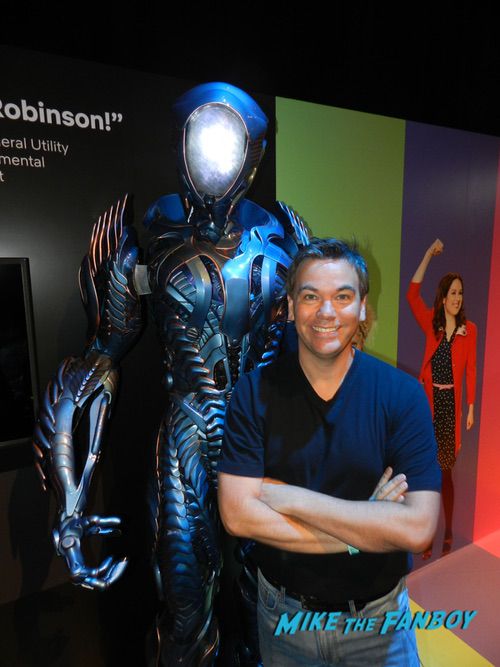 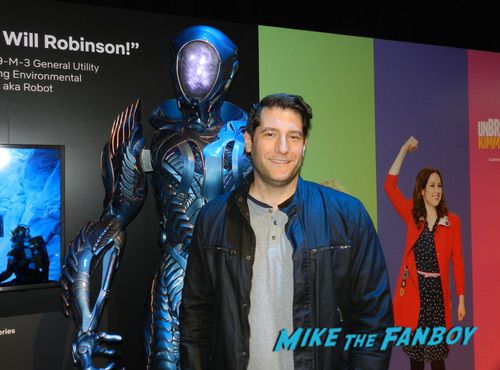 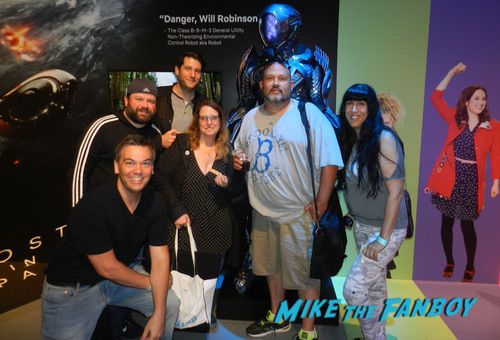 Did group pics at the Ozark display. 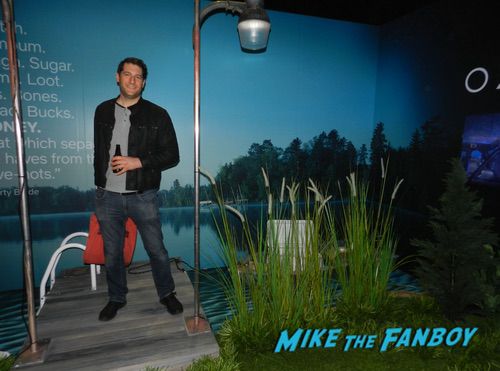 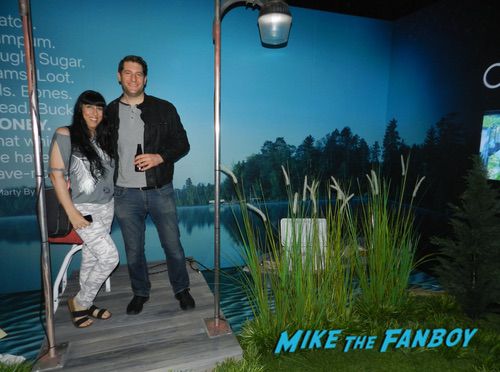 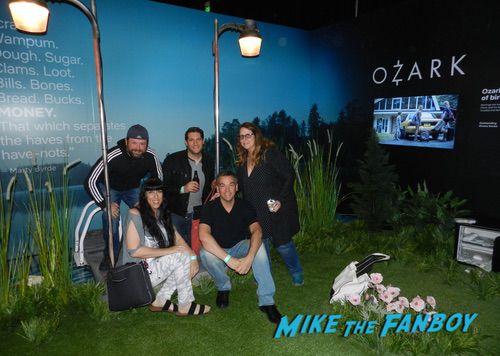 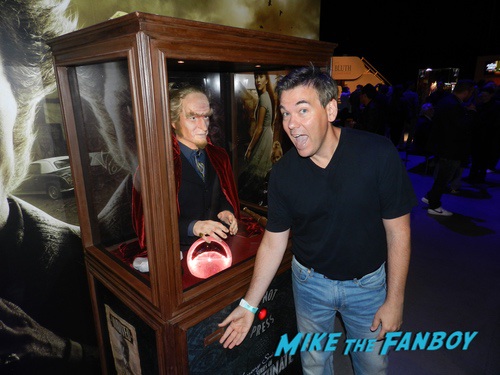 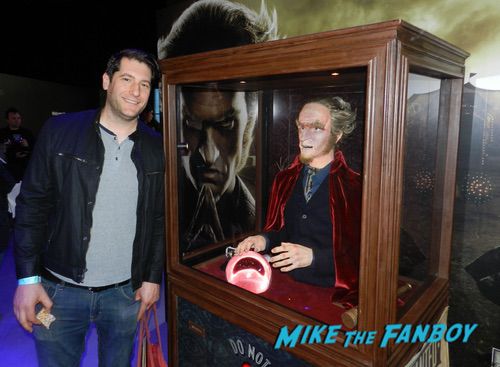 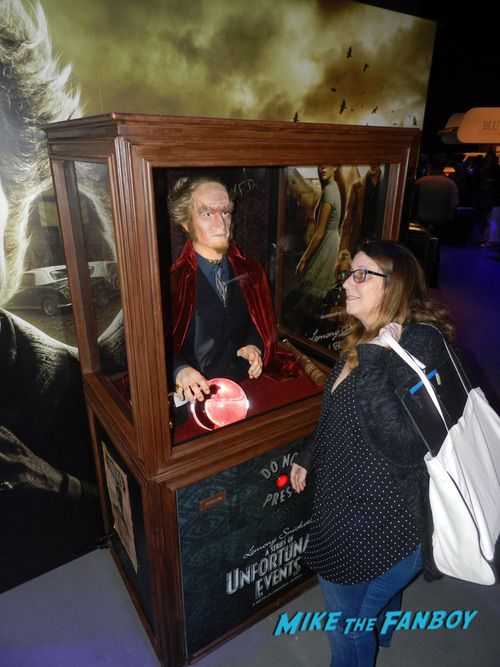 It was a fun afternoon for sure! 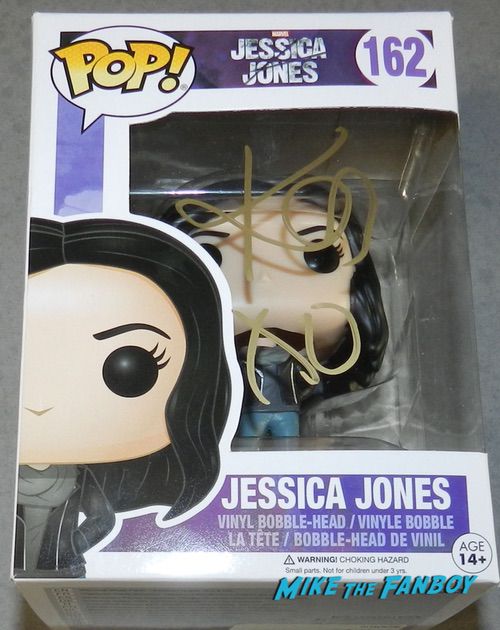 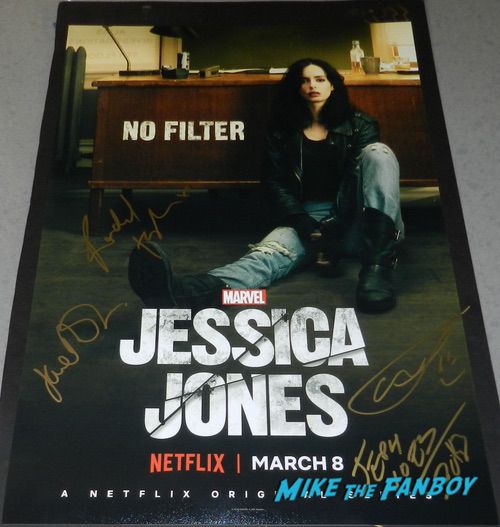