John Wick, the new Keanu Reeves film is doing really well critically, so far it’s at 100% on Rotten Tomatoes, and even though only 13 reviews are in so far, it looks like Mr. Reeves is going to have a hit on his hands.

Everyone here at MTF is a huge fan of Keanu Reeves, and he’s such a cool guy, I couldn’t be happier for him.

Lionsgate sent over a bunch of pictures from the New York premiere of John Wick! All stars were there, including Keanu Reeves, Alfie Allen,
David Leitch, Bridget Moynahan, David Leitch, and more!

Check out the photos from the premiere below! 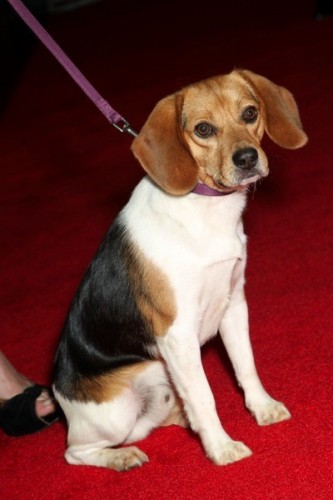 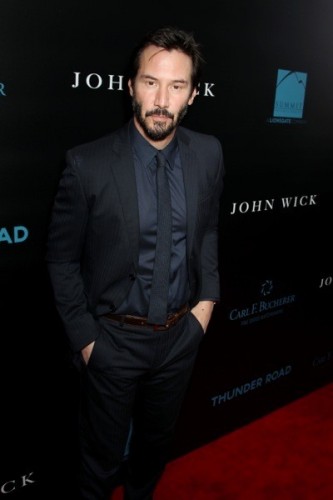 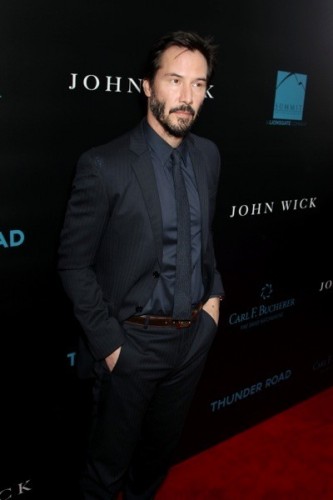 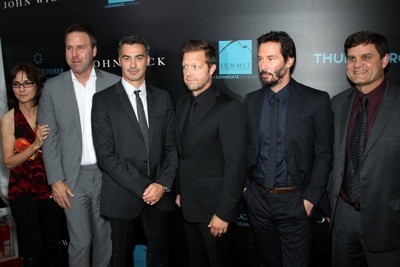 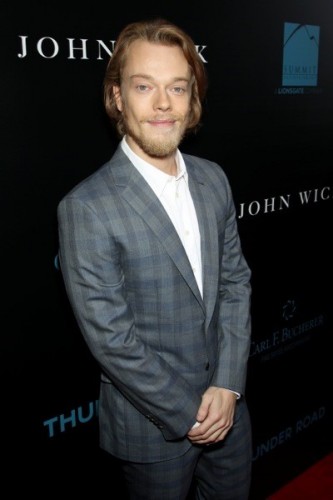 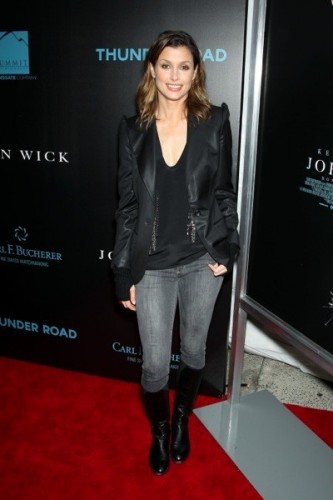 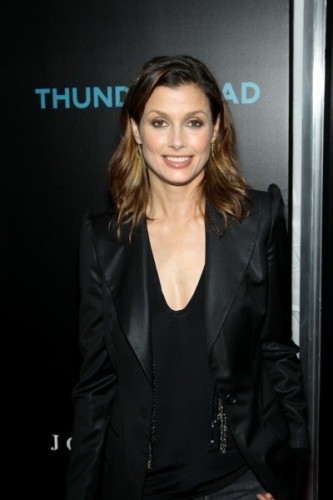 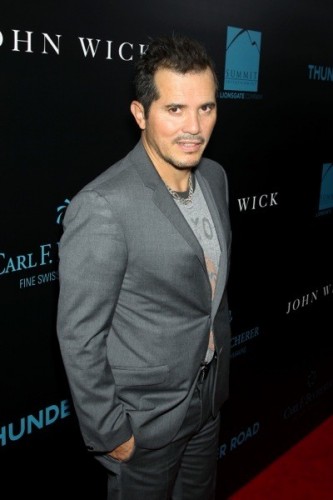 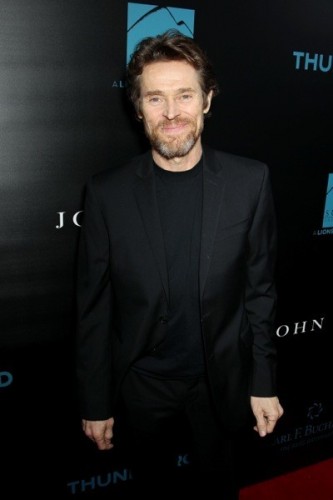 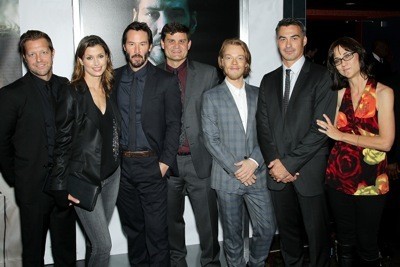 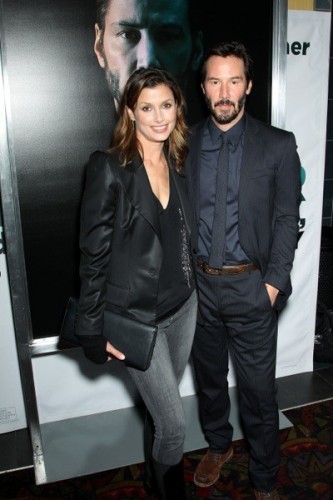