Shockingly, Universal Pictures is producing a sequel to the mega-hit yet implausible Jurassic World. Both stars of the film Chris Pratt and Bryce Dallas Howard will be back for the next installment. 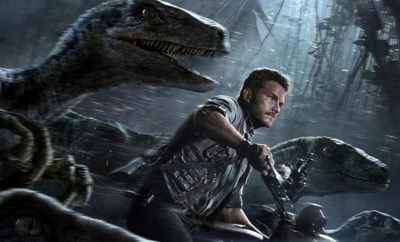 No word yet if the infamous high heels that Bryce Dallas Howard used to outrun the T-Rex will be back. There’s a good chance BDH might be wearing flats this go around. Just sayin’.

The sequel or fifth chapter in the franchise, will be released on June 22, 2018. 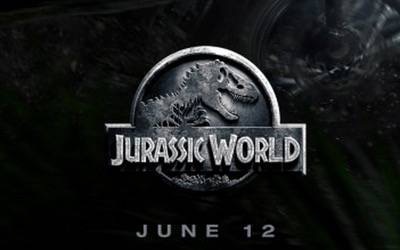 Frank Marshall and Steven Spielberg will be back as the producers.

No word yet on the director of the film, but with the amount of money Jurassic World made, a sequel was inevitable. 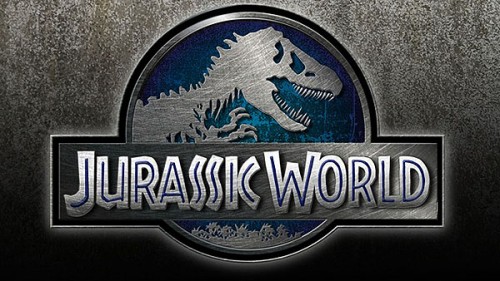