Home / NEWS / Jurassic World Rumors! Is It A Reboot? Where Will It Take Place? And More Spoilery Goodness!

Jurassic World is hitting theaters in June of 2015 and details of the plot have been pretty tight lipped. Let’s face it, how many times can we get people to the island were T-Rex’s roam?

Still, while I haven’t loved the two sequels the first one is a classic!

The rumor is that this new sequel is going to take place 22 years after the first film and possible happen while the new park in operational. I think that’s an interesting twist actually.

The other rumor is that is will be a complete reboot of the franchise. 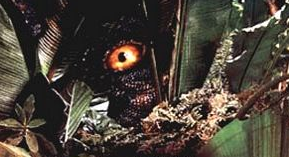 The director of the film, Colin Trevorrow went to twitter and cleared a couple things up.

“Reboot is a strong word,” he said. “This is a new sci-fi terror adventure set 22 years after the horrific events of Jurassic Park.”

Bryce Dallas Howard, Chris Pratt and Jake Johnson star in the film which will be produced by Steven Spielberg. 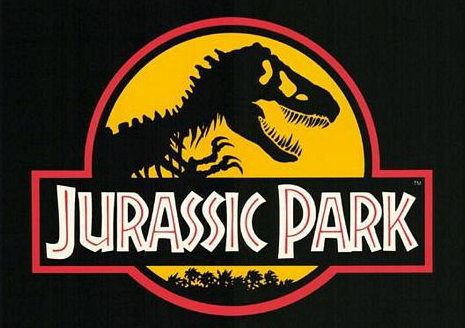