Some cool stuff a Manchester United boy got his autograph book stolen and fans rallied to support him by sending him memorabilia. Awwwwwww… Plus, Justin Bieber autopen scandal! Ohhhh is someone autopenning?

Shayne was at the park with his parents, his twin brother Gavyn, and his older brother, Robbie, 9.”It was our last park day in Disney, so we let each of the boys pick something from the gift store. Shayne selected the autograph book and pen,” says Shayne’s mother, Jennie Welch. 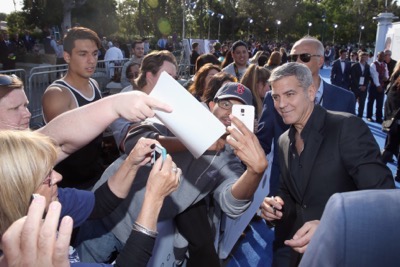 One Direction’s fans jammed Hollywood Boulevard to capacity during the band’s recent appearance on “Jimmy Kimmel Live,” but it was a slightly older fan that rattled the band to the core!During an appearance on “Jimmy Kimmel Live,” the band sat down with the talk show host and spoke about their new album, fans and what to expect from their year long hiatus.

A huge autograph collection — perhaps the largest ever amassed by a single autograph hound — will be revealed Monday on the hit Fox Business Network series Strange Inheritance.Jack Kuster personally requested all 30,000 signatures over the course of nearly 70 years, said his surprised heir Juan Carlos Saucedo Campos. Kuster kept the extent of his collection secret until he died in 2012. Campos, who has since lovingly and meticulously organized the vast collection, gave SI host Jamie Colby access to it for her program.

Manchester United fan, 8, is offered signed memorabilia by fellow supporters after his prized autograph book was stolen by man his father gave a lift to outside Old Trafford

An eight-year-old Manchester United fan has been offered signed memorabilia by other supporters after his autograph book was stolen after a match at Old Trafford.Schoolboy Zayaan Khan, from Chorlton, Manchester, spent almost a year collecting the signatures of every player and member of coaching staff at the club during the 2014/15 season. 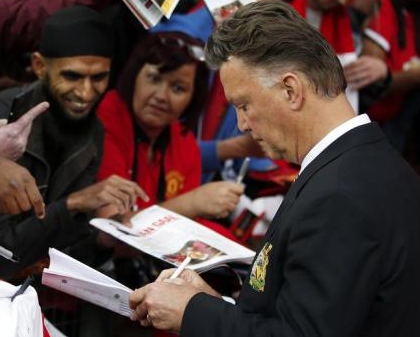 ADELAIDE is set to shake all night long tonight as Aussie rockers AC/DC play to an expected crowd of more than 50,000.A handful were lucky to get up close and personal with the band who touched down on Friday afternoon, greeting frontman Brian Johnson and guitarist Angus Young at their CBD hotel. 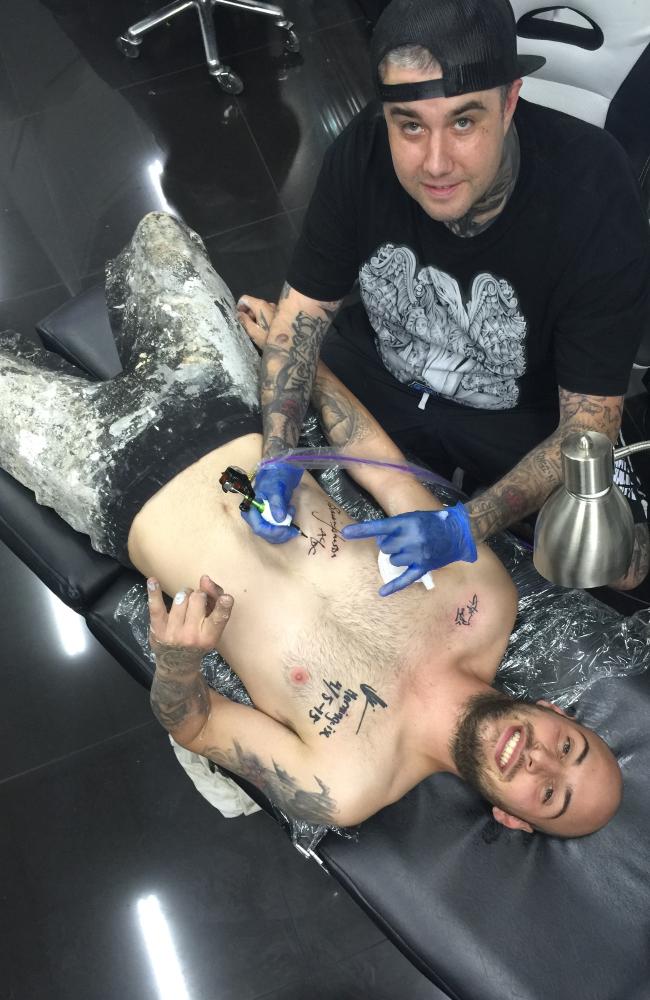 Justin Bieber might have gotten himself into a bit of a Purpose autograph scandal after fans question whether the scribble inside select ‘Purpose’ albums are authentic or machine-made.Justin is in the race of his life right now as his album was released at the same time as One Direction’s “Made In The A.M.” The Biebs has been pulling out all the stops in the race to sell more albums and it looks like Justin Bieber might just do anything to sell more albums than his British rivals. 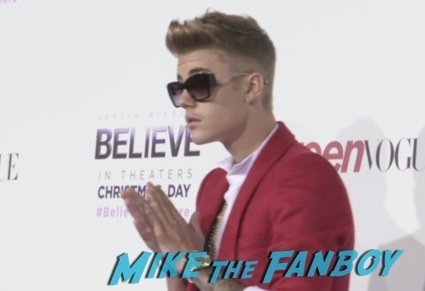 Who’s on at Newcastle Comic Con and how much does a photo and autograph cost?

It’s the weekend many sci-fi fans have been waiting for – Newcastle Film & Comic Con is back at the Metro Radio Arena for a two day run.On the lineup for the event are a host of stars from the world of TV, film, comics and wrestling. Here’s a roundup of who you can meet and how much it’s going to set you back if you want a photo or autograph… 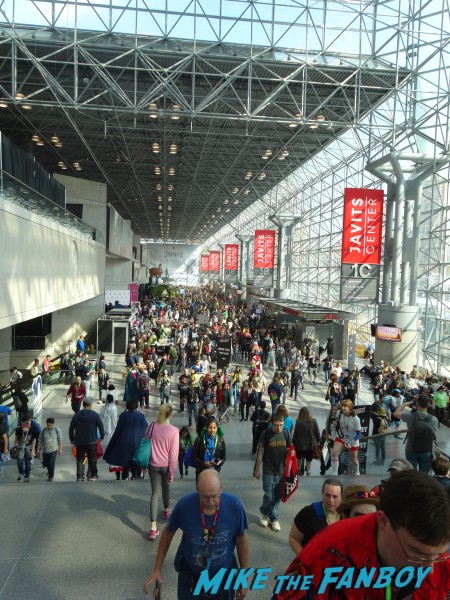 Green Bay Packers fans will have the opportunity to meet face-to-face with some of the players. Starting on November 16th, the Packers will be holding holiday season autograph signings for fans in exchange for monetary donations for the Salvation Army.