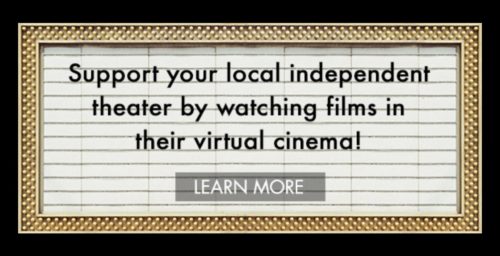 Rumors keep running rampant when movie theaters will officially open. Most moviegoers and experts speculate the middle of July with Christopher Nolan’s “Tenet” hopefully saving big theater chains like the heavily in debt AMC chain. This Friday Californians will be once again allowed to attend the movies (at certain cinemas), but capacity will be only limited to 25% with more rigid regulations. However, why leave the comfort of your own house? I’m content streaming from home and supporting local cinema. You should be too!

Both Universal Studios and Kino Marquee have revolutionized the game. Universal Studios stole  headlines in the middle of March by offering recently released theatrical releases “The Invisible Man,” “The Hunt,” and “Emma” with a suggested rental price of $19.99 for a 48-hour rental. Completely unheard of, soon other distributors such as Warner Brothers and Disney  reevaluated their business models realizing the potential. Any doubts were shattered when “Trolls World Tour” was released directly to streaming on April 10th, setting several streaming records immediately and reportedly grossing nearly $100 million. However, Kino Marquee’s game-changing launch was equally important and definitely deserves more attention.

Kino Lorber launched Kino Marquee, a virtual theatrical exhibition initiative to combat coronavirus and assist arthouse cinemas on March 19th. This ingenious initiative allows audience members not only to enjoy movies up to (5) days from the comfort of their home digitally, but generate revenue for local theaters, including LA’s own Laemmle theater chain when you buy a digital ticket. Quite literally you’re supporting movie theaters from your own home! Why rush back to theaters with uncertainty and possibly being uncomfortable? 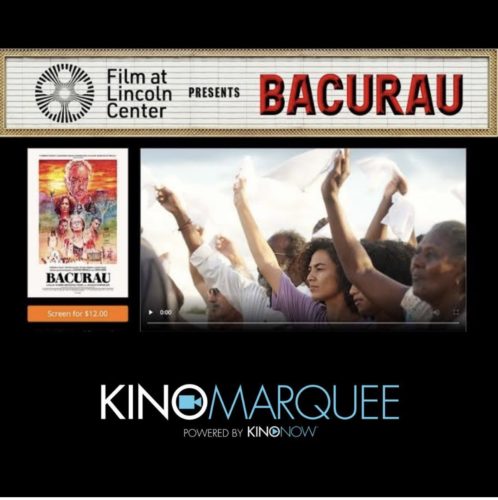 Most moviegoers detest deciding what film to watch and where. Streaming simple changed the game and it was a matter of time before someone picked up the gauntlet taking it to the inevitable next level. The critically acclaimed and Cannes’ award-winning “Bacurau” starring Udo Kier kicked off the new streaming service Kino Marquee with some of the first screenings supporting New York’s Film at Lincoln Center. Kino Marquee has now swelled to nearly 400 partnerships with virtual cinemas supporting local independent theaters across almost all 50 states.

Considering titles are added regularly with recent releases like “Tommaso,” “Lucky Grandma,” “Extra Ordinary,” and “Beanpole,” it’s truly transforming the future of cinema. Additionally, they are also streaming beautiful, breathtaking restorations such as the Academy Award-winning “Mephisto,” “Thousand Pieces of Gold,” and “The Grey Fox.” In one simple click (and in the comfort of your own home), you’re able to support local independent theaters and new films, which should satisfy most moviegoers. Eventually other streaming services joined the fun with their own virtual cinemas months later such as Alamo Drafthouse’s Alamo On Demand, Film Movement, Magnolia Pictures and Neon Rated, sometimes offering cool discounts on their social media so keep your eyes peeled. 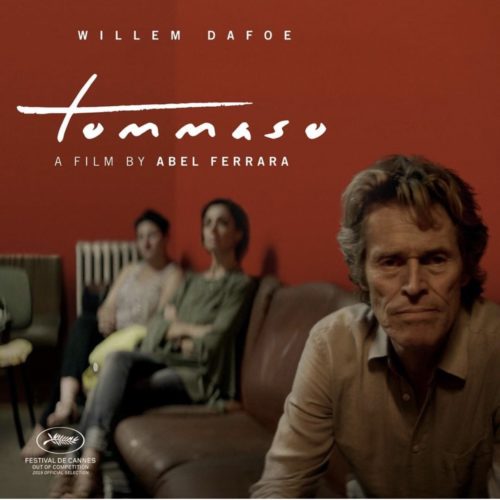 The consistency and care has always been there with Kino Lorber. I first fell in love with KIno Lorber almost a decade ago after picking up several remarkable restorations of D.W. Griffith and Buster Keaton classics on Blu-ray. I immediately became a fan after being floored by their dedication and craft. Even with their vintage and back catalog of films, there are nearly 1000 titles streaming on Kino Now, which provides another amazing outlet for cinephiles to still enjoy the moviegoing experience. For years, Kino has been an industry leader with distributing arthouse and international cinema allowing movie fans such as myself to discover hidden gems. Thanks to virtual screening rooms, Kino has bridged the gap during these trying times to generate sales split between the distributor and exhibitor, which makes it a win-win situation for film communities everywhere.

Going to the movies is one of my favorite pastimes besides attending concerts, but considering conditions before COVID were inconsistent, if not downright disturbing, paying for the convenience to say home is absolutely worth it. The last movie I bought tickets was for Will Forte’s funny Irish comedy “Extra Ordinary” and was able to watch it twice thanks to Kino Marquee after my theatrical screening got cancelled. Thanks to digital cinema I was able to support not only Kino and the filmmakers of “Extra Ordinary,” but also the Laemmle theater chain as well. Organizations such as Kino Lorber and others are changing cinema for the better. Don’t dismiss Video On Demand, but embrace it. After all, virtual cinema is just a new outlet for film fans!