One of the things about Comic Con is discovering new projects, films, books, etc… One thing I discovered this year was a film coming soon titled Krampus. It’s an upcoming horror comedy starring one of my favorite people ever, Ms. Toni Collette! When I realized Toni was going to be at comic con, I knew I had to go to the signing.

I was lucky enough to get a ticket from the Legendary booth but they were a bit difficult this year to get into. Toni Collette was at the signing along with director Mike Doherty and Parks and Recreation star Adam Scott.

I got a decent place in line and got to watch Adam Scott and Toni Collette do some interviews before the signing. 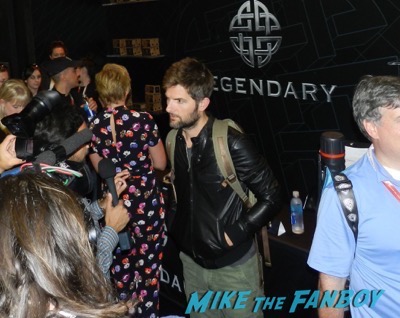 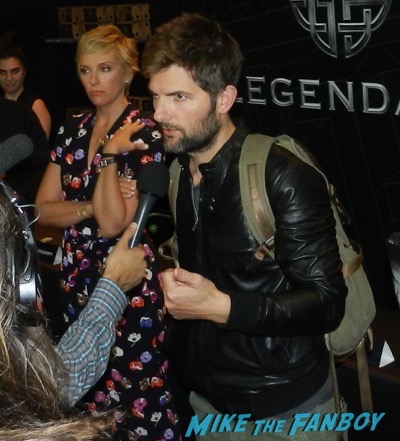 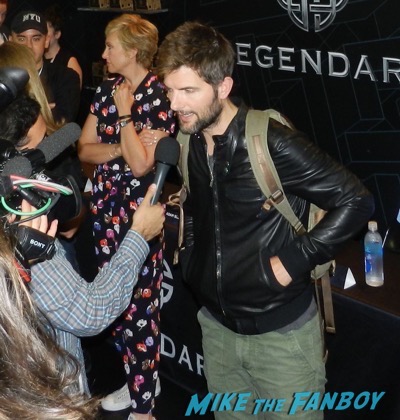 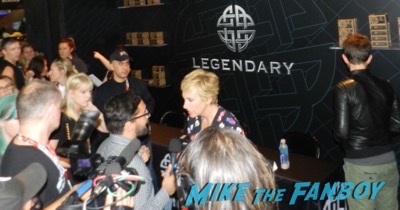 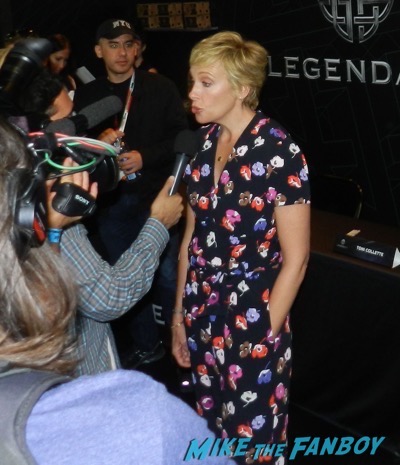 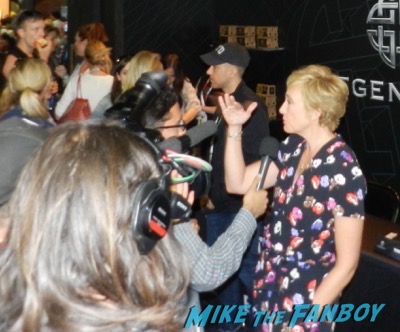 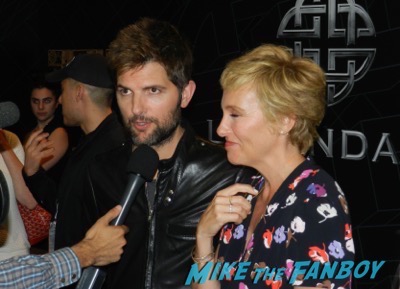 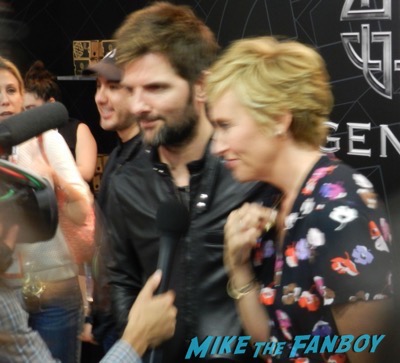 Now, I don’t know if you all remember but I love me some Toni Collette. Scotty and I even made signs at The Way Way Back premiere for her. I really was trying to keep it together.

Big Mike was with me and he was excited as well. Anytime there’s a horror movie, Big Mike is there. 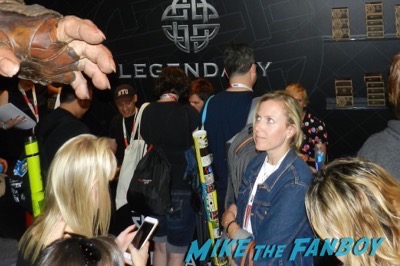 When it was our time to go up, I talked to Mike Doherty about the film a little and told him I saw the teaser they were showing on the monitors above. I think he was shocked they were even showing anything for the film on the floor. 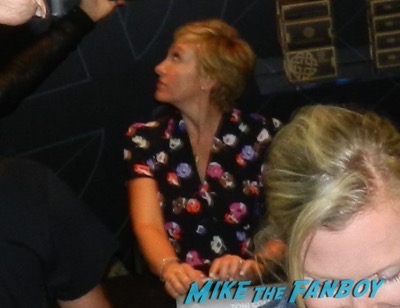 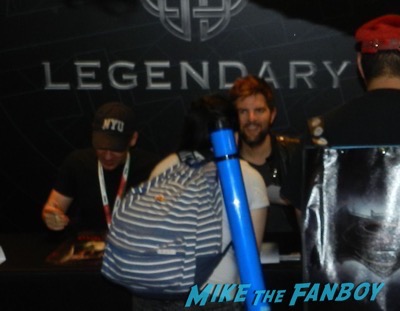 Adam Scott was nice, I told him that we need the Party Down movie and he said that they were trying! 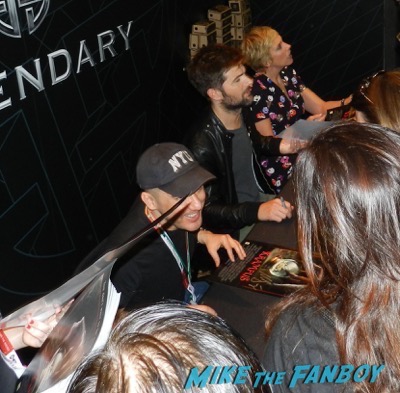 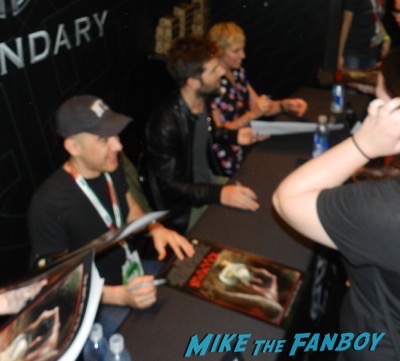 I tried to get a pic, but sadly Big Mike and I couldn’t get the camera going in time. Ah well… Next time.

Plus, the poster they gave us was really cool!

It was a great SDCC surprise! 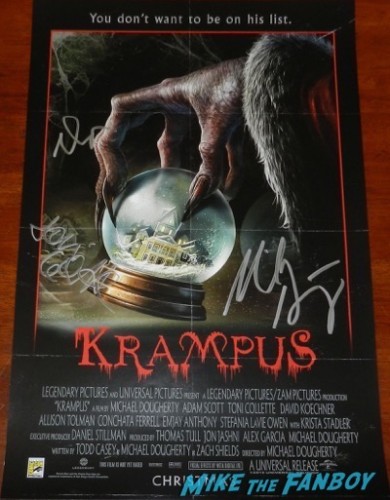